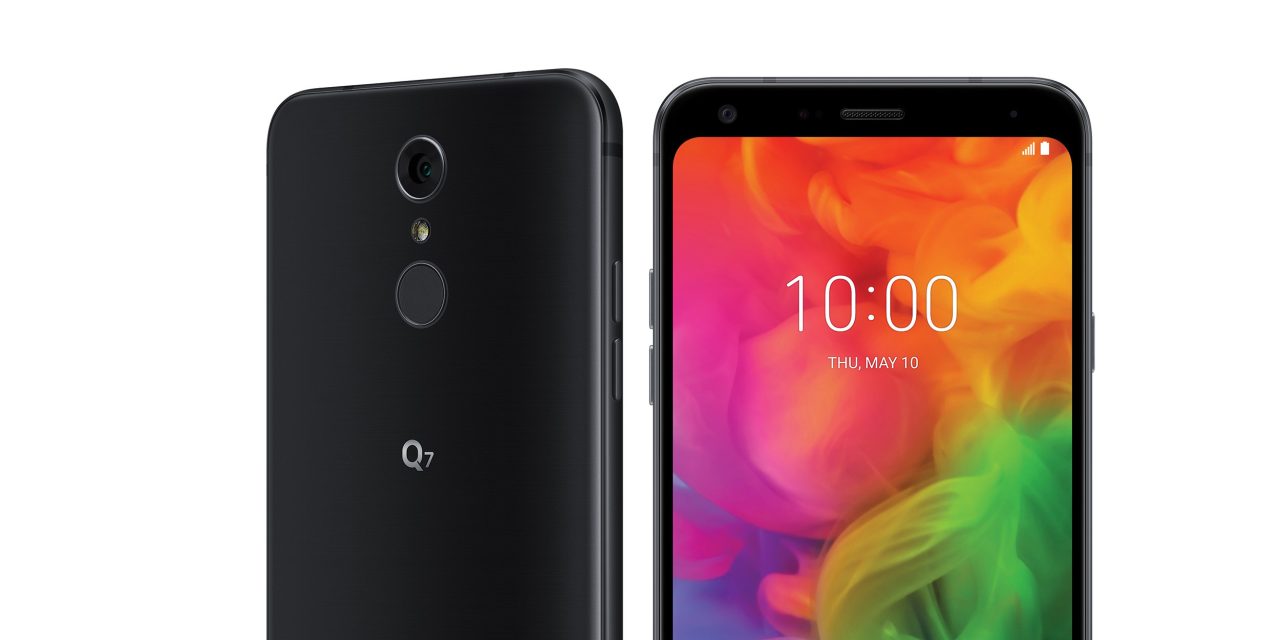 Google’s Android One program had a slow start, but this year we’ve seen a bunch of new Android One models launch in various markets around the world. Now, it seems like LG is about to jump on board with a new variant of its previously-announced LG Q7.

Android One has seen a few select models arrive in the States so far, including some of Nokia’s devices, as well as Motorola’s Moto X4 on Project Fi last year. Now, though, it’s looking like LG wants to step into the ring. XDA-Developers recently discovered evidence of such a device, apparently set to launch soon on T-Mobile.

While digging through kernel source code of the LG Stylo 4, another unreleased LG device set to launch fairly soon, an XDA user found a device tree which revealed this new Android One device from the company.

This new device has the model number “cv5a,” and is listed with “tmo_us” and “sprout” codenames. These reveal that, firstly, this device will be arriving on T-Mobile and, secondly, that it will be Android One. The “sprout” codename is used on various other Android One devices around the world from other OEMs.

The model number also gives us a pretty clear indication that this is a variant of the LG Q7, as Google’s list of Play Certified devices associates that model number with the Q7.

Partial code within this discovery also hints at some of the specifications, including a Snapdragon 450 chipset, a 5.5-inch 18:9 FHD display, and Android 8.1 Oreo. That lines up nicely with the LG Q7, as we saw the same basic specifications when that device was announced a few weeks ago.