Google Podcasts gets detailed in full ahead of global launch, 2 million podcasts indexed 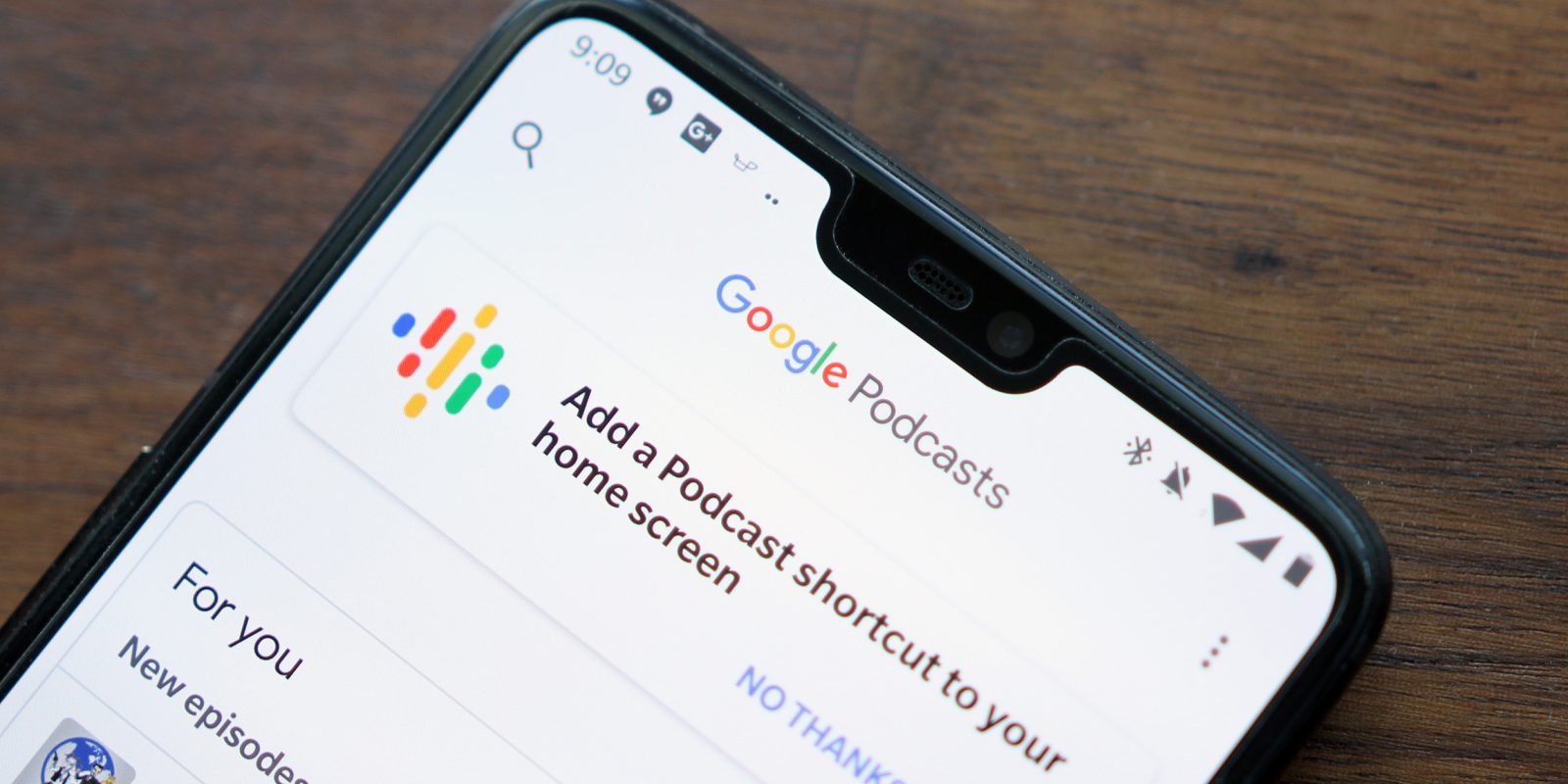 We’ve been learning more and more about Google’s vision for podcasts over the past several months and recently, we uncovered that an official Podcasts app would finally be hitting the Play Store. Now, ahead of its official launch, Google Podcasts has been detailed in full.

Google Podcasts has been quietly in development within the Google app for a while now, but following a series of interviews earlier this year, all signs pointed to a standalone launch. Now, ahead of what seems like an imminent launch, Product Hunt has fully detailed the service in a new post. More than likely, this page went live just a bit earlier than Google intended, but it gives us a lot of great insight into the service ahead of Google’s big launch.

A Googler named Zack, a member of the Podcasts team, contributed to the Product Hunt listing to give us a few new tidbits of information. As expected, this new app has integration with your Google account and the Assistant, enabling features like cross-device sync, and even streaming podcasts between your device and Google Home speakers.

Over two billion people use Android, and we believe Google Podcasts can help double worldwide podcast listening over the next couple of years, primarily through seamless integration with Google Assistant and AI-powered features starting with personalized recommendations.

As previously established, Google Podcasts will be able to stream, download, and manage podcast subscriptions. You’ll also easily be able to find podcasts as Google has indexed over 2 million. Further, Google will be able to give you personal recommendations using the app based on your listening habits and subscriptions.

Google will be launching Podcasts on Android only, but the listing does hint that an iOS app could be available at some point in the future. The app will apparently be available globally with support for the same 47 languages as the Play Store. For those who prefer to stream podcasts through Google Play Music, this launch won’t affect that.

Finally, the listing also mentions that Google is working on a “creator program” to help promote podcasts. Apparently, that will be detailed further in a coming blog post from Google which is mentioned, hinting that this listing probably went live a bit earlier than originally intended. More than likely, Google will be formally announcing Podcasts in the next day or two.