PSA: It’s not just you, Google Home and Chromecast are intermittently down [Update] 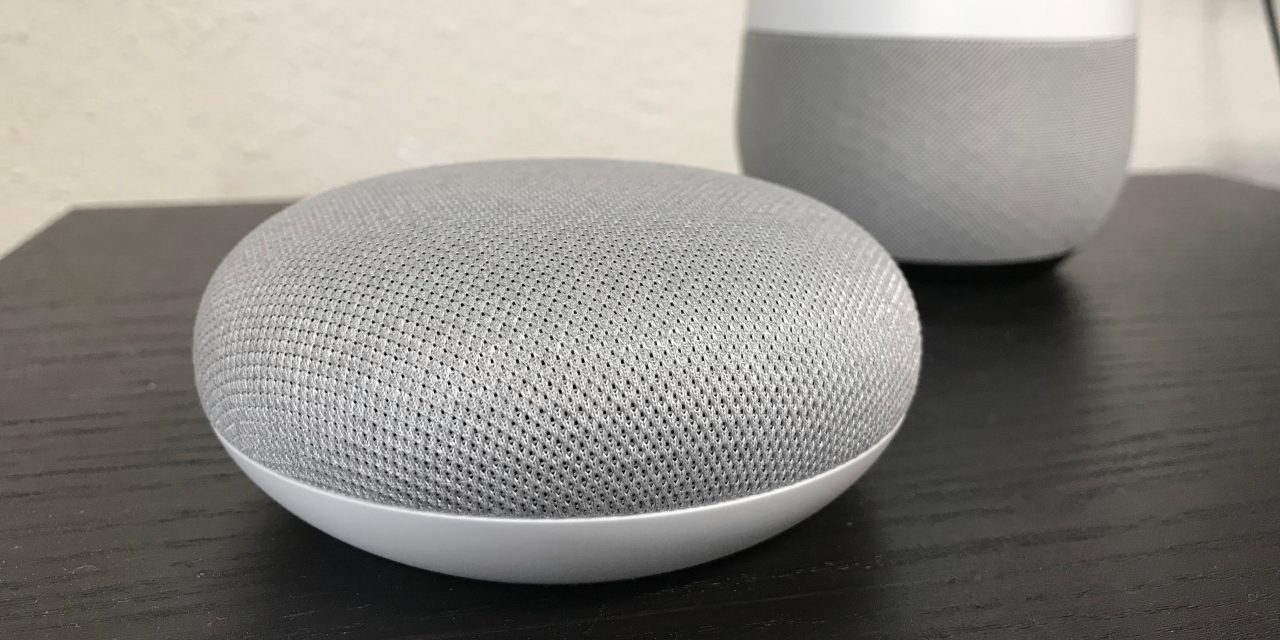 If you’re an avid Google Home and or Chromecast user, there’s a chance that you’ve encountered an error message this morning or just found that your device isn’t working. Don’t worry, you aren’t alone and Google is working on a fix.

Since late last night, users have been posting to Twitter and Reddit voicing complaints that their Google Homes and Chromecasts not working. Those affected are receiving error messages from Google Home that state that something went wrong and Chromecasts just not showing up in apps as castable devices.

But what’s odd is that this bug isn’t affecting everyone or every Google Home / Chromecast. Personally, my regular Google Home has been plagued by a “Your Google Home is not set up yet” error message but my handful of Home Minis are working just fine. If you’re also receiving this specific error message, don’t bother resetting the speaker like I did because it won’t fix anything.

As it would be almost impossible to ignore all of the comments online from customers who are experiencing downtime, Google has acknowledged the issue and states that a fix is being worked on. We will update this post when Google finds a solution to the problems affecting Google Homes and Chromecasts.

Update: Google is now rolling out a fix that should fix the problems affecting Google Homes and Chromecasts. Performing a reboot of the affected device should solve any problems.

We have a fix for Google Home and Chromecast. It will automatically roll out within the next 6 hours. To get back up and running now, reboot your device → https://t.co/CM4ov63F46. Thanks for sticking with us!