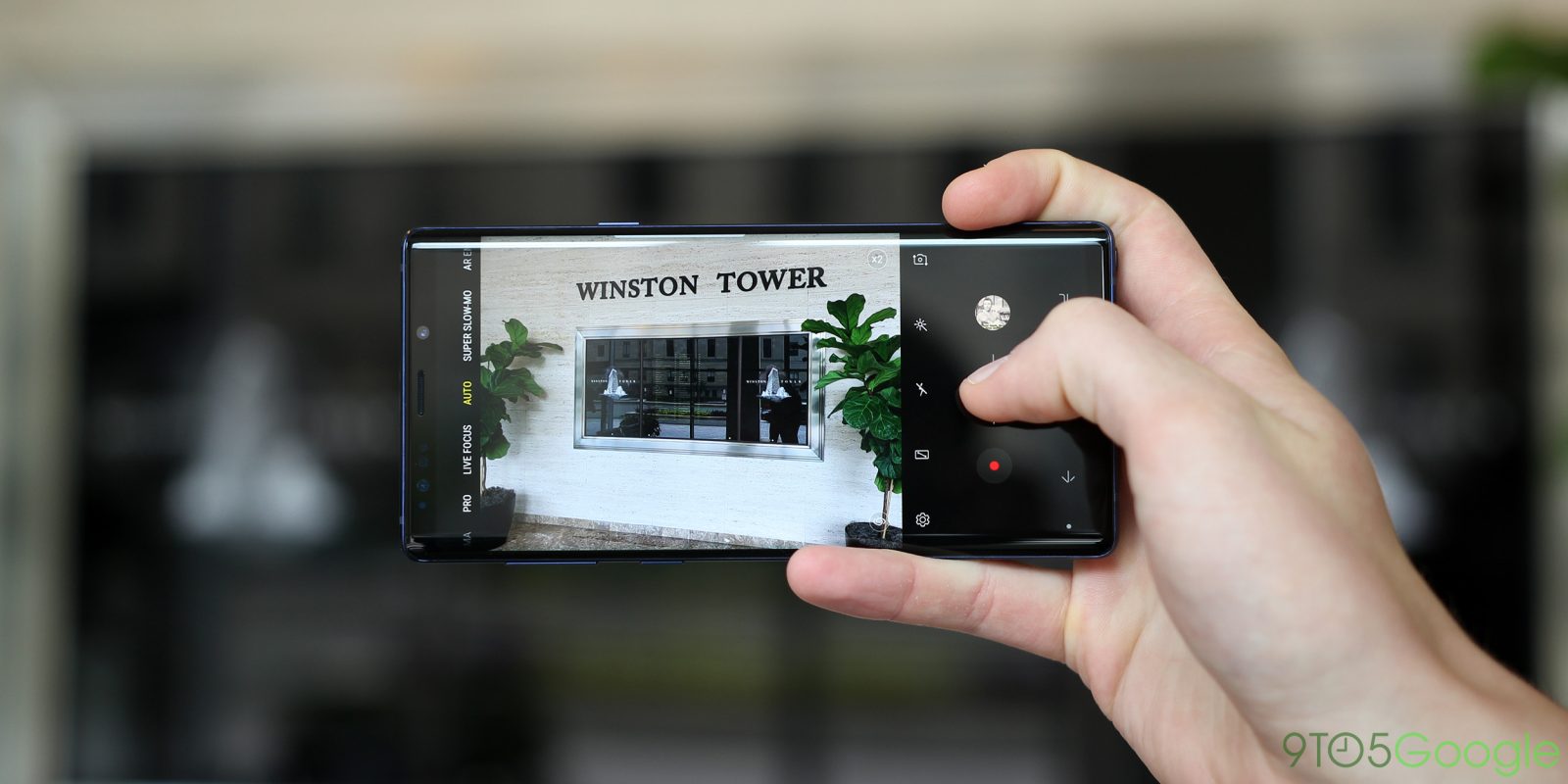 One of the biggest highlights of Samsung’s Galaxy S9 earlier this year was the camera, and the super slow-motion video mode got a lot of attention. That same feature is available on the Note 9, and with the phone’s first update, it’s getting an extra option.

The first software update for the Galaxy Note 9 is already available (via SamMobile) ahead of the device’s retail launch, and adds a couple of new features to the Note 9. For one, it brings the device up to August’s security patch level instead of the July patch it first offered.

On top of that, it also adds a new option to the super slow-motion video recording mode as well. This new option gives users the ability to quickly toggle between recording either 0.2 seconds or 0.4 seconds in the 960fps or 480fps modes respectively. That first landed on the Galaxy S9 not long ago.

This update carries the build number N960FXXU1ARH5 and is, of course, still based on Android 8.1 Oreo. Currently, the only Note 9’s out in the wild and primarily in the hands of the media, so it’s likely that users won’t be seeing this update until they first unbox the phone. If you do happen to have a Note 9, you can access the update by heading into Settings > Software Update > Download Updates Manually.