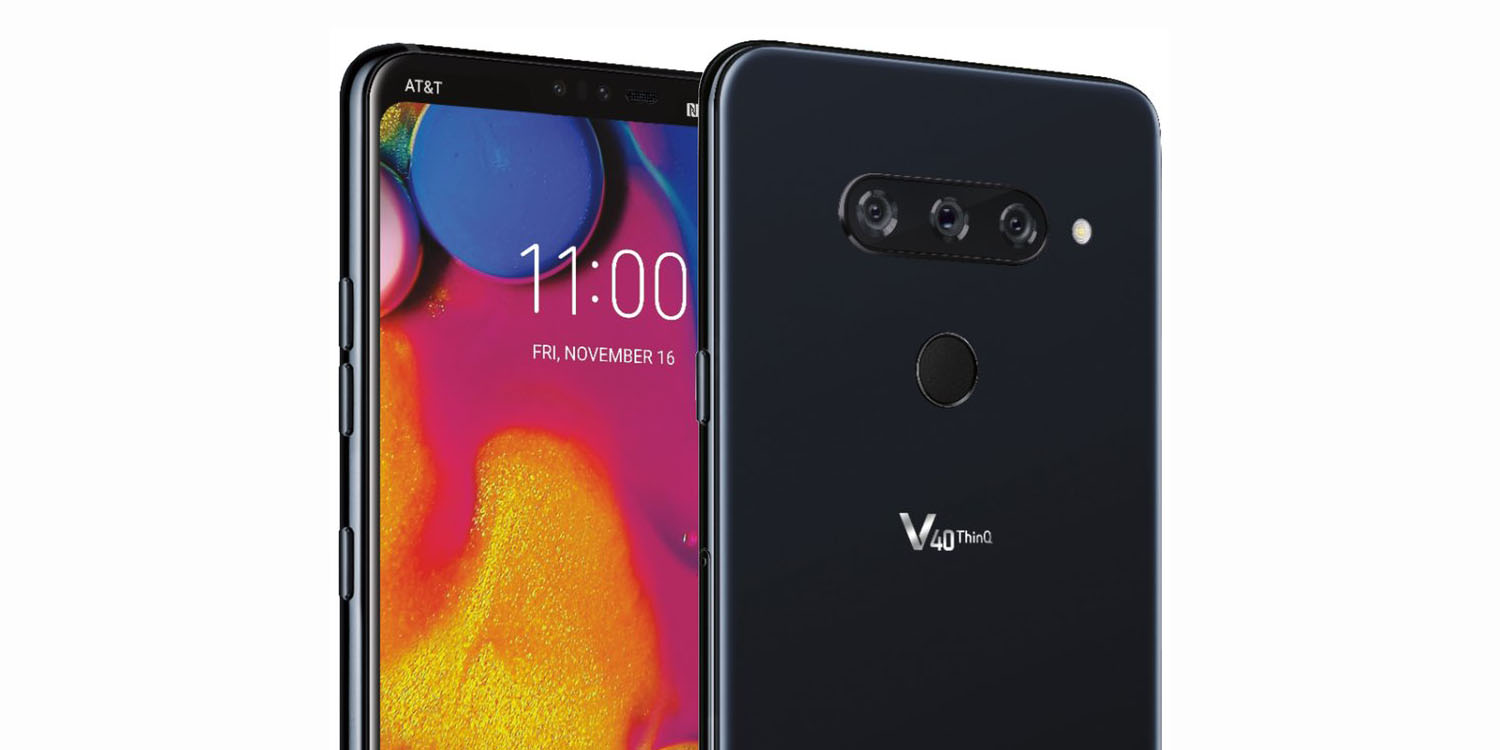 Among the half-dozen other product launches coming in October, we’re looking forward to seeing what LG has to offer with its upcoming LG V40 ThinQ. Today, a new render of that product has leaked, giving us a clear look at LG’s new smartphone.

We’ve seen the LG V40 ThinQ before in a couple of leaked images, but today’s press render comes courtesy of Evan Blass and actually reveals a couple of interesting new details. As expected, this render shows off the triple-camera setup along the rear of the phone as well as the familiar design, fingerprint sensor, and Google Assistant button. Notably, the phone lacks any carrier branding despite being an AT&T model.

Looking a bit closer, though, we can see some details that haven’t been touched on much until now. For one, the chin along the bottom of the phone appears to be very slim. Most Android phones that go with the “bezel-less” design incorporate a chin, and LG is no different here, but things have clearly been slimmed down. Further, the notched display appears here again, but this time hidden with software. Also, the dual-cameras on the front are clearly visible here. Despite the small notch, LG has still managed to pack both sensors into the front, bringing a total of 5 cameras on the device.

Another notable detail is the date shown on the LG V40 ThinQ – November 16th. We already know that LG is launching this device at an event on October 3rd, but perhaps this date is hinting at the start of sales. For now, though, there’s nothing backing that up, but it’s not the first render that has shown that date. 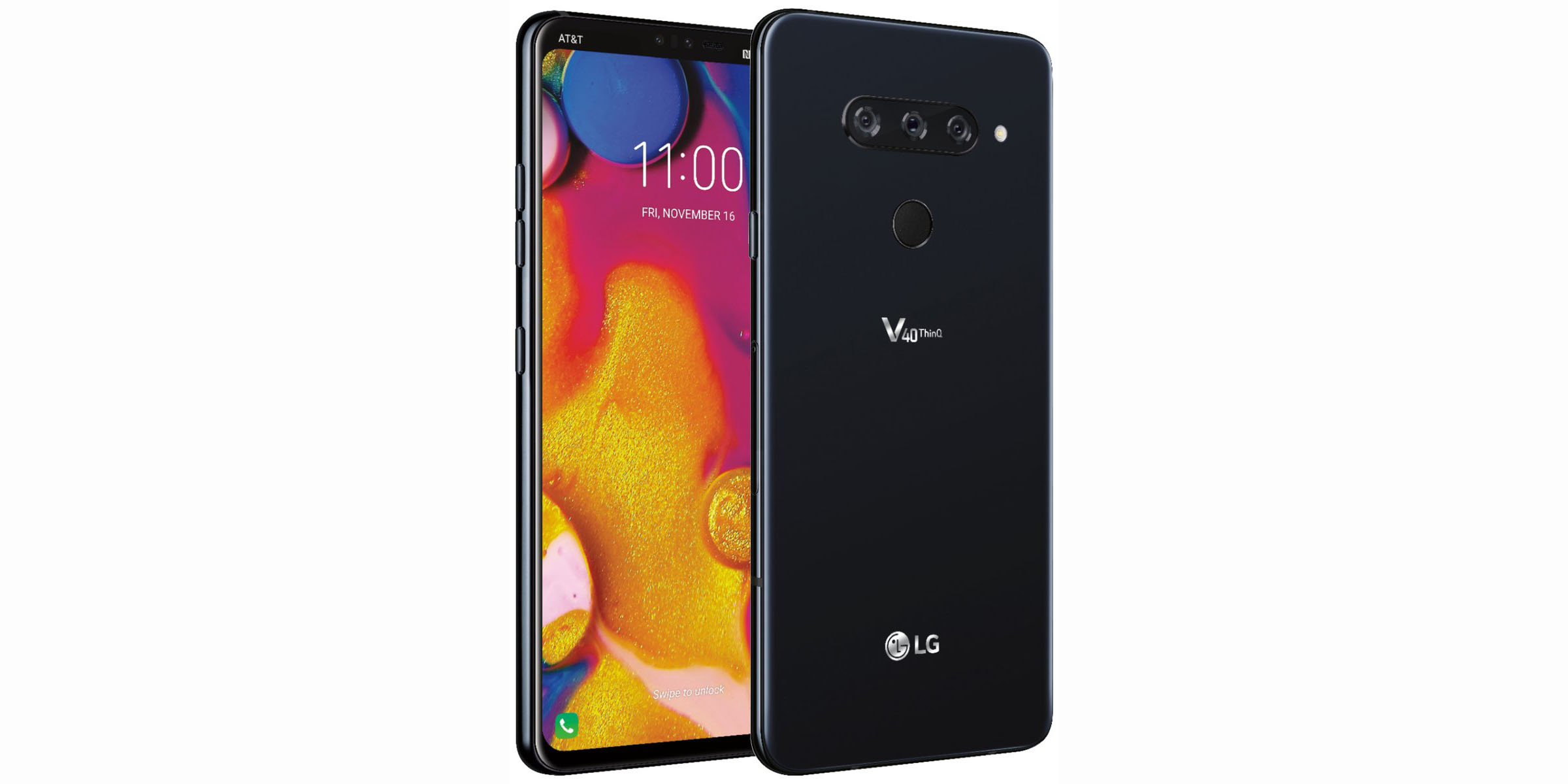