Google’s Pixel 3 and Pixel 3 XL have been leaking out pretty much non-stop for the past several weeks. Today, yet another leak has surfaced detailing a lot of the phone’s new software features including “Pixel Tips.”

A fresh set of leaks from MySmartPrice and Ishan Agarwal give us a look at some of the marketing materials Google is apparently using for its new smartphones. This includes, most notably, a video which shows off the content from Google’s “Pixel Tips” applications. We’ve heard of Tips a couple of times before, most recently when a portion of this same video confirmed a new Google Lens feature for the Pixel 3.

Pixel Tips is apparently Google’s latest method of making it easier for new buyers to learn how their smartphone works. The video, seen below, shows off several different tips including shortcuts for opening the camera, using apps like Duo, and even pulling down the notification shade using the fingerprint sensor. None of these features are new or even exclusive to Google’s new phones, but it’s good to see they’ll be making a return. Another notable feature shown in the video is the “squeeze” Active Edge for Assistant which has been expected to be on the Pixel 3. 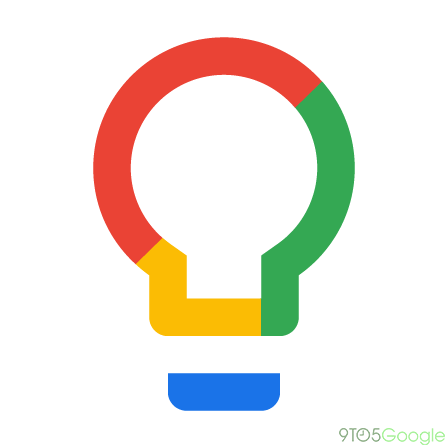 Beyond today’s leak, we’ve been able to independently confirm some details about the Pixel Tips app itself. From what we can tell, it’s going to have a category in the Settings menu on Pixel 3 devices. This would appear similar to how Google implemented Digital Wellbeing. We’ve also been able to obtain the app icon for the Pixel Tips app, as seen to the right. Apparently, the app itself will carry the package name “com.google.android.apps.tips.”

Alongside the new details on Pixel Tips, today’s set of leaks also reveal some of Google’s marketing photos for the company’s upcoming smartphones. These photos don’t confirm any new hardware details about the phone, obviously, but they do give us some hints regarding Google’s strategy surrounding these devices. Features such as “Now Playing,” Google Assistant, and the camera appear to remain primary points of interest on the Pixel 3 lineup.

Another very notable part of both the leaked marketing images and the video is a closer look at the new camera interface. We’ve seen Google’s redesign to the Camera app in previous leaks, but this video gives us a closer look at how it’ll work in action. Clearly, swipes to the right allow users to access different modes, with a “More” tab housing miscellaneous settings and modes.

At this point, we know pretty much all there is to know about Google’s upcoming Pixel 3 and Pixel 3 XL. With even software features leaking out, there’s not much left hidden. However, Google’s launch event isn’t too far off, as the company will be hosting simultaneous events in NYC, London, Paris, and more to launch its latest hardware.