Google announces ‘I <3 LDN’ Made by Google event in London 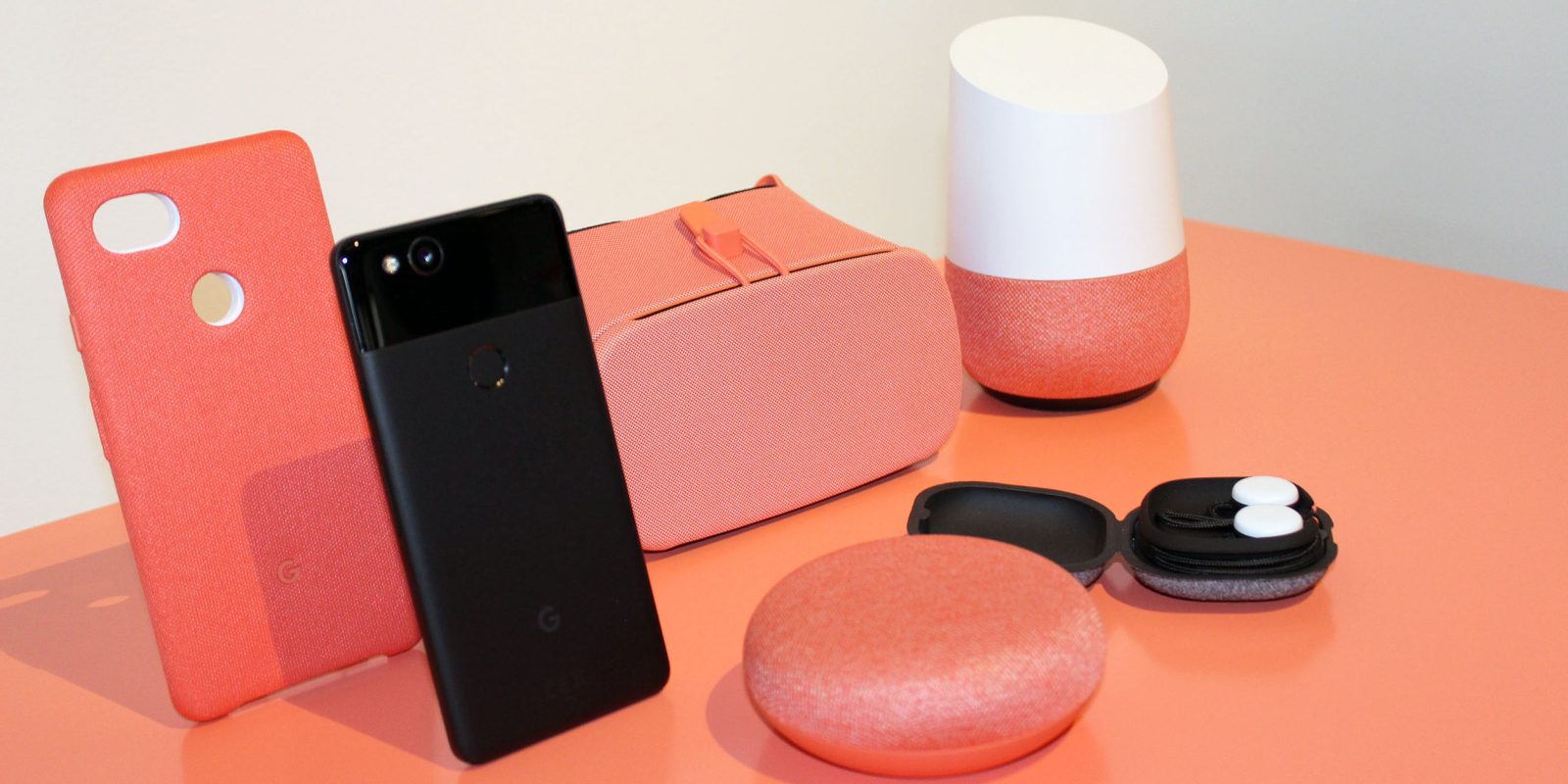 Google is apparently holding several concurrent events around the world for its latest “Made by Google” hardware announcements, and the latest event is set for London, United Kingdom according to an email sent to UK press this morning.

The email confirms the very same October 9th date that has pertained to the other two “I <3” events that have been announced so far: “Join us on Tuesday 9th October to be among the first to hear about all the cool things Google is launching this year!”

As you likely know by now, the “I <3” tagline is referring to the Google Pixel 3, which is expanding to more locales this year. We expect to see the flagship smartphone from Google launch in Japan, several new mainland Europe countries, and elsewhere for the first time. This notably is not the Pixel’s first launch in the UK, however.

Unlike the last two event announcements, the teaser image for the London event that we received is particularly low-res. I’d expect we’ll see some kind of UK-specific teaser page go live soon, though, so stay tuned for that.

Google started out with the announcement of its usual US-based Made by Google event early this month (this time in New York City, not San Francisco!), then followed that up with another event happening in Paris. Then a teaser page suggested that Google might also have an event in Japan — although we haven’t confirmed that one yet.

The leaks of the star-of-the-show Google Pixel 3 have been.. erm.. exorbitant this year, so there’s not many mysteries about what those phones will bring. Just yesterday in fact, full official marketing images of both the Google Pixel 3 and 3 XL in black and white leaked out. This morning, the wallpapers that are shipping on both phones also leaked.