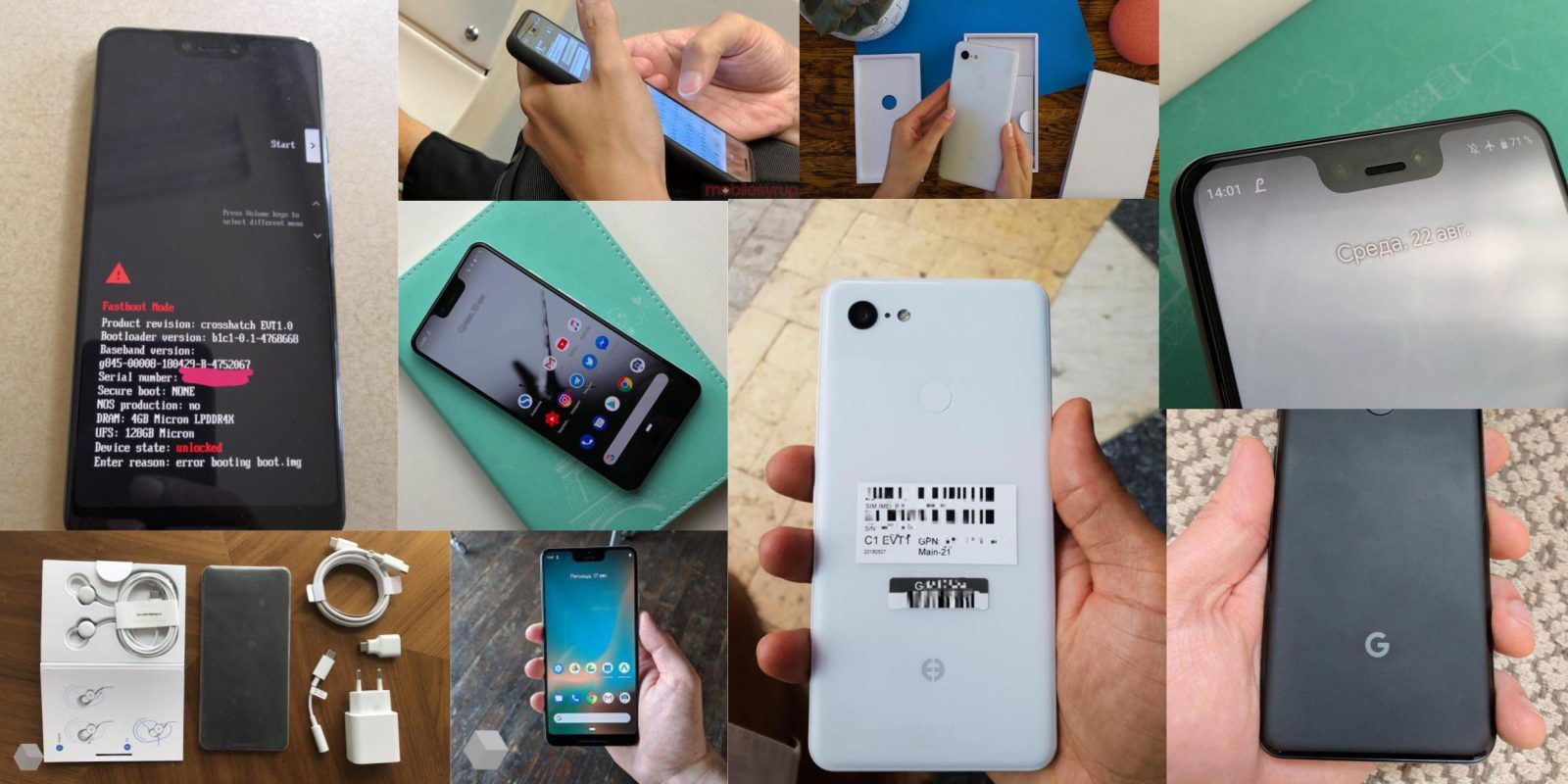 A mere two hours before Made by Google 2018 is set to kickoff, there are a number of leaks involving a handful of products we expect to see today. The Pixel 3 and Pixel 3 XL get further pricing details, while the Google Store has officially confirmed the Home Hub.

We’ve seen Canadian and British pricing over the last week for the Pixel 3, and now US and European pricing are joining the frame. Stateside, Verizon suggests that the Pixel 3 will start at $799, with the carrier also offering a Buy One, Get One (BOGO) offer.

Meanwhile, as other carriers have suggested, the Pixel Stand will be this year’s pre-order gift.

On the accessories front, a “Google My Case” program might launch for the Pixel 3 (via Android Headlines). The name is suggestive of customizable cases that might not be all too different from the current Live Case program where users can upload an image for the case’s rear or select from other artwork.

Lastly, for the moment, the Google Store has officially confirmed the Google Home Hub via way of the Chromecast Ultra page. As is standard, a deal is offering $25 off when users buy the premium Chromecast and Assistant Smart Display. (via Android Police)