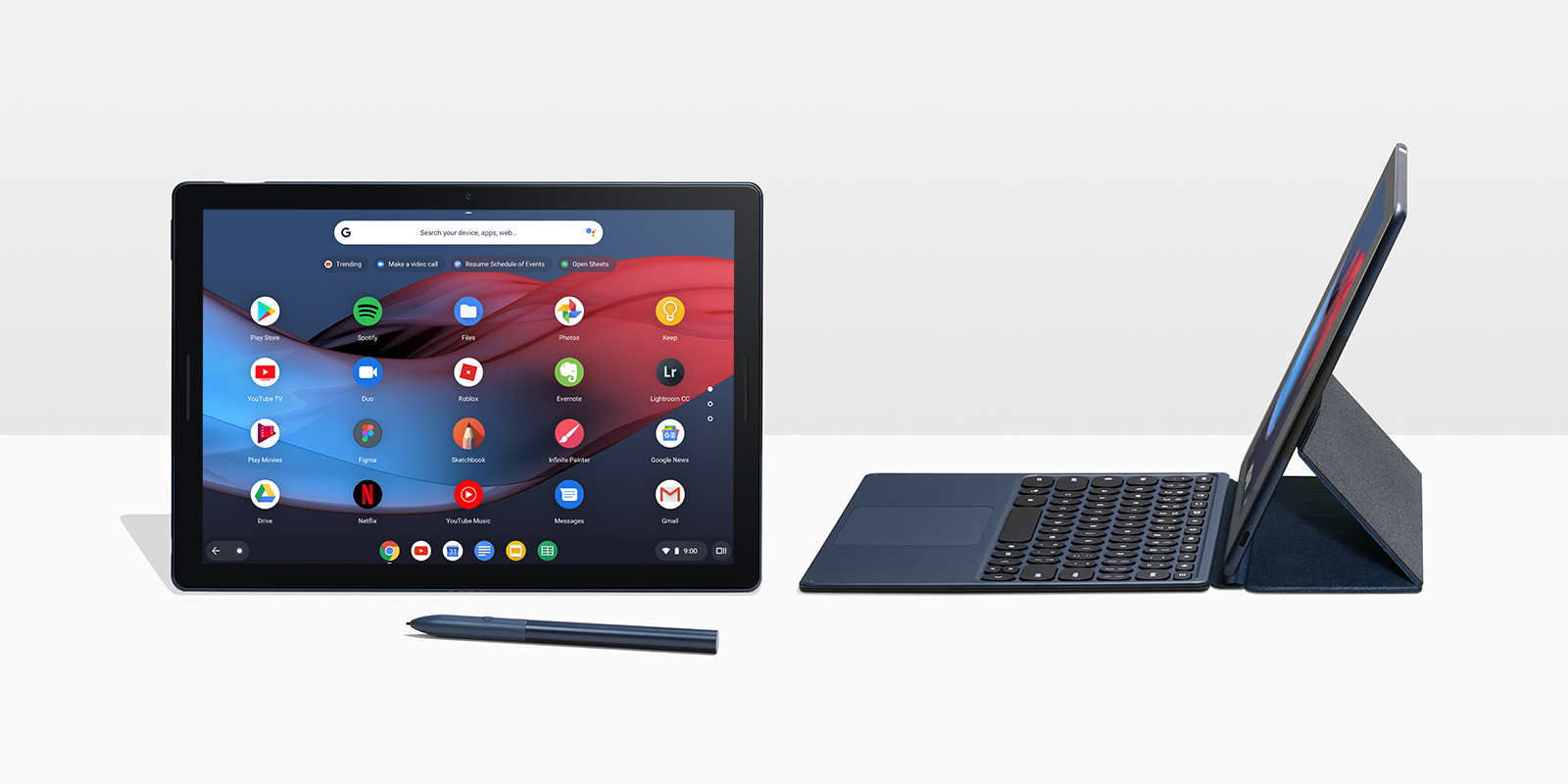 Since the official announcement of the Google Pixel Slate, we’ve all been hungering for the nitty gritty. Luckily, Google has provided us with every detail of Google Pixel Slate specs that you could ever want.

You have five models to choose from when shopping for a Google Pixel Slate. Each upgrade is a sensible one, combining processor (and therefore graphics), RAM and storage, with no unexpected price jumps between them.

The top-tier model, for those who want to own a true beast of a tablet with no compromises, boasting an 8th Gen Intel® Core™ i7 processor, 16GB of RAM, and a massive 256GB in SSD storage, will cost you quite a pretty penny at $1599.

Beyond these differences, everything else stays the same across models.

Google has packed a massive 3000×2000 Molecular Display™ touchscreen inside of the 12.3″ device, giving the device a 293ppi ratio, with LTPS LCD technology to help extend battery life.

Hidden away in the power button, the Google Pixel Slate features a Pixel Imprint™ fingerprint scanner with dedicated fingerprint sensor to securely unlock your device. This is a new feature for Chrome OS, and should be reasonably more secure than the phone-based Smart Lock currently available.

The Pixel Slate features two cameras, one in the front, one in the rear. While both Sony cameras weigh in at 8MP, the front-facing camera has a wider field of view, for video calls and taking group photos.

Backing up this hardware is native support for the Pixel-exclusive Google Camera app for Android, including Portrait mode.

Like the other devices in this year’s Pixel lineup, the Google Pixel Slate does not feature a headphone jack. Google has done a few things to compensate for this. The Pixel Slate features two dual-coil, front-firing speakers, embedded in the bezel and powered by Waves MaxxAudio. The device also includes a USB-C to 3.5mm headphone jack adapter.

Additionally, for your Google Assistant and video calling needs, the Pixel Slate will feature dual microphones with echo cancellation.

The Google Pixel Slate is equipped with a 48WHr battery that will be capable of up to 10 hours of usage on a single charge. This means the Pixel Slate will last you through the work day, with a little bit of juice left for play at home.

So, what do you think? Tell us in the comments which model, if any, catches your eye.