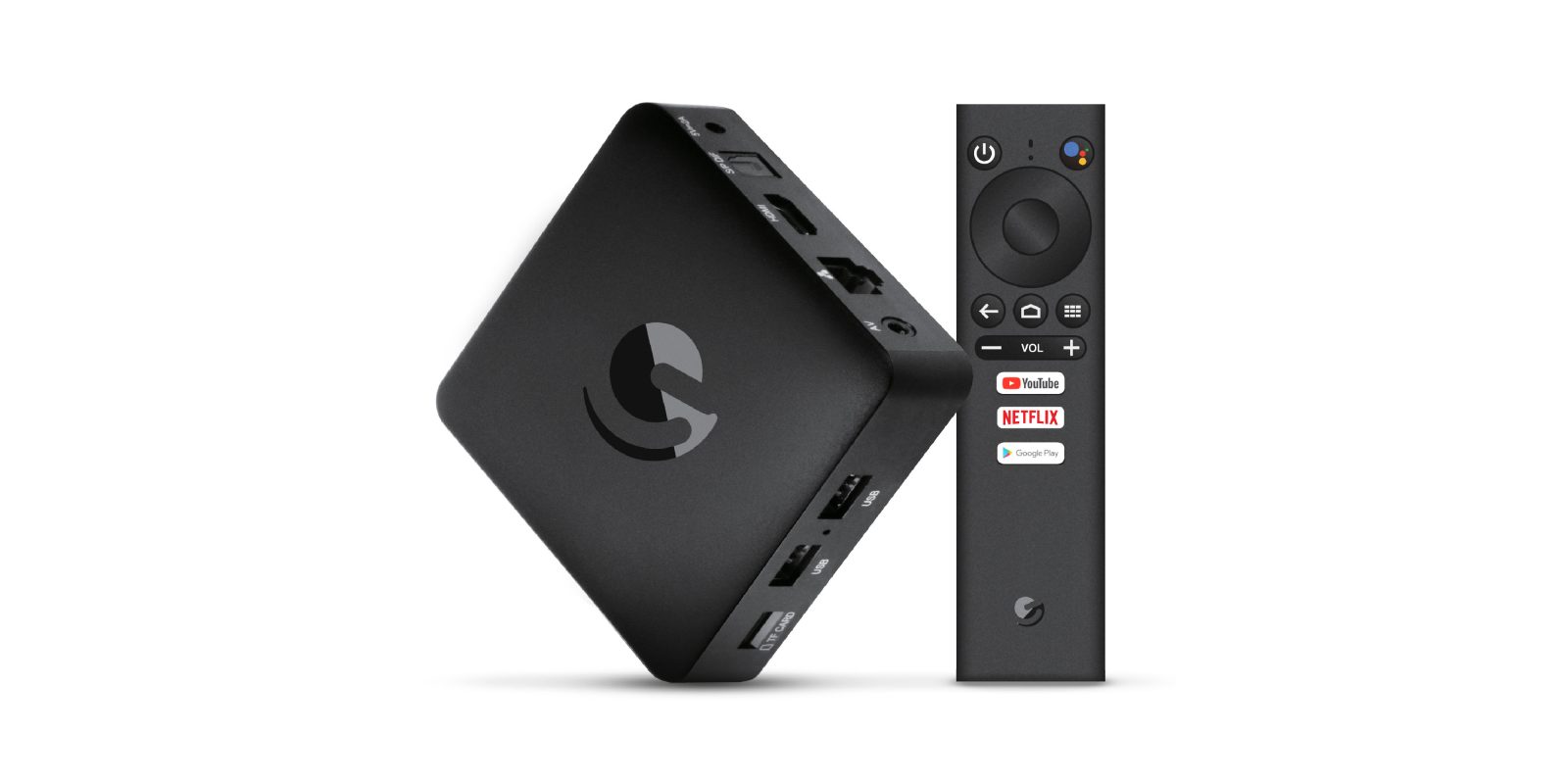 While Google says Android TV is about to make a comeback, there hasn’t been too much news from the hardware front lately. Today, though, an interesting new set-top box has quietly hit the market called the “Jetstream”…

Made by Ematic, a maker of inexpensive gadgets, the Jetstream set-top box is a pretty simple streaming option that runs on top of Google’s streaming platform. This box was first detailed in late August by Variety and is now available directly through Walmart. It packs a functional design which offers HDMI, Ethernet, USB ports, a microSD card reader, and even optical audio out. The included remote also has shortcuts for YouTube, Netflix, Google Play, and Google Assistant as well.

Some of the technical details are a bit unclear on this device at the moment, though. The listing claims that it supports 4K HDR over HDMI, but it’s unclear what standards are supported or if there are any limitations on that. Apparently, the device runs on top of an Amlogic S905X quad-core processor, has 8GB of onboard storage, and 2GB of RAM. For $69, that’s not a bad package and one that replaces the aging Xiaomi Mi Box in many ways.