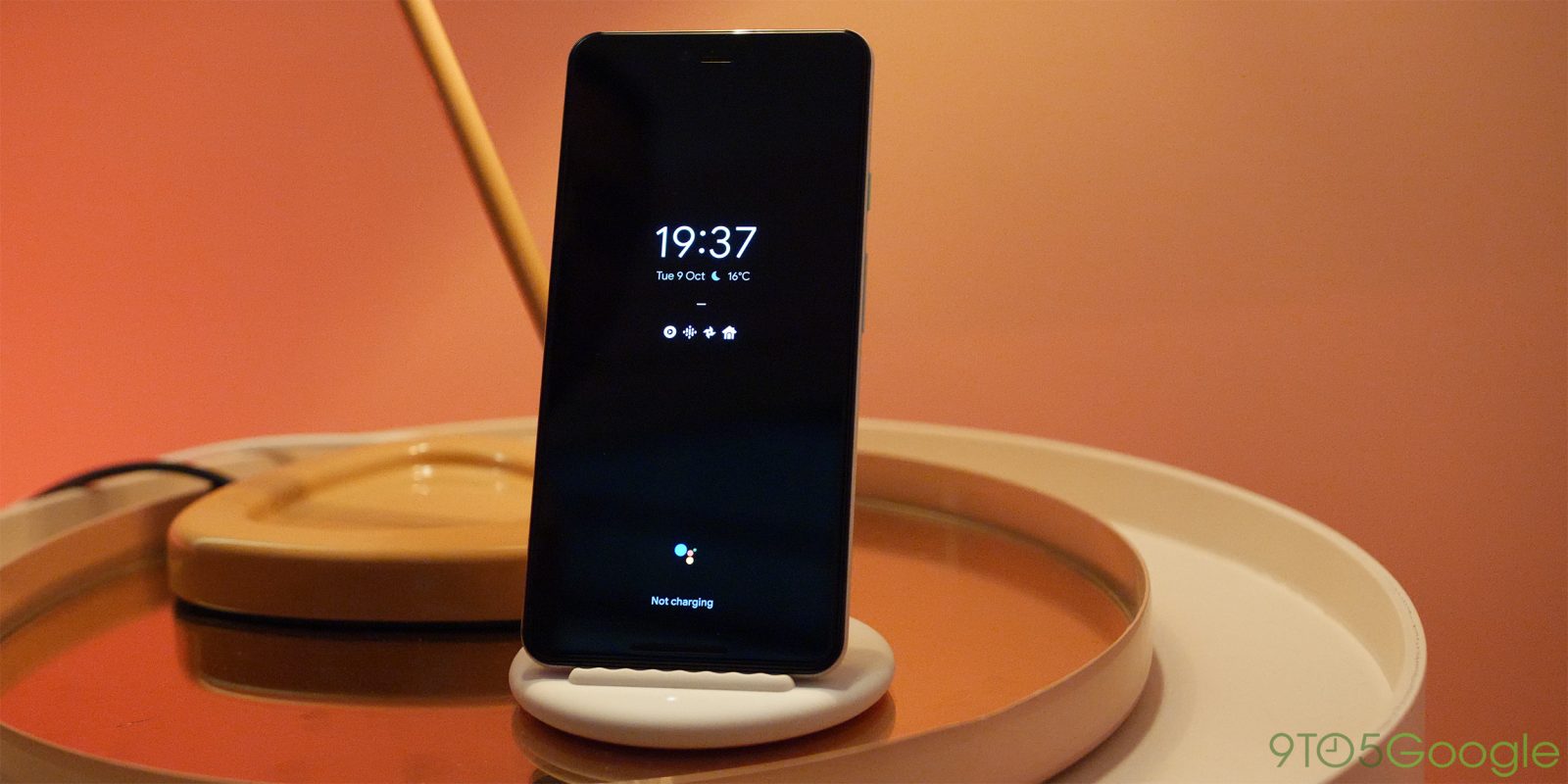 Alongside the Pixel 3 and Pixel 3 XL, the Pixel Stand is also launching later this week. Like the Made by Google phones, the wireless charging accessory was leaked ahead of time thanks to teardowns of the Google app. Codenamed “dreamliner,” Google has now uploaded a companion service to the Play Store.

As Google did last week with Settings Suggestions, companion services are often updated via the Play Store. This is the case with the Pixel Ambient Services app that powers Now Playing and the Pixel Visual Core Service on the Pixel 2.

The Pixel Stand is not compatible on phones other than the Pixel 3, with the app listing just recapping the features of the accessory and how it “lets you do more while charging.” In brief, this includes quick access to Google Assistant, optimized music playback controls, and doubling as a photo frame. Other features include enabling Do Not Disturb when on the stand and an alarm clock feature that gradually wakes you up.

Do more while charging Use Pixel Stand for easy access to your Google Assistant. You’ll get full-screen experiences for music, photos, and more.

Stay in the moment You can turn on Do Not Disturb while your phone is on your Pixel Stand.

Wake up to Sunrise Alarm Set your screen to slowly brighten with warm colors just before your alarm goes off, creating a more natural wake-up experience.

The app icon is generic and does not portray the actual device, while screenshots show the Always-on Display experience with shortcuts to Assistant, Assistant Updates, and contextual suggested actions. It also shows off the introductory and setup process for the Pixel Stand.

Pre-orders for the Google Pixel 3 are already shipping, with some having already received their Pixel Stand ahead of time earlier this week.