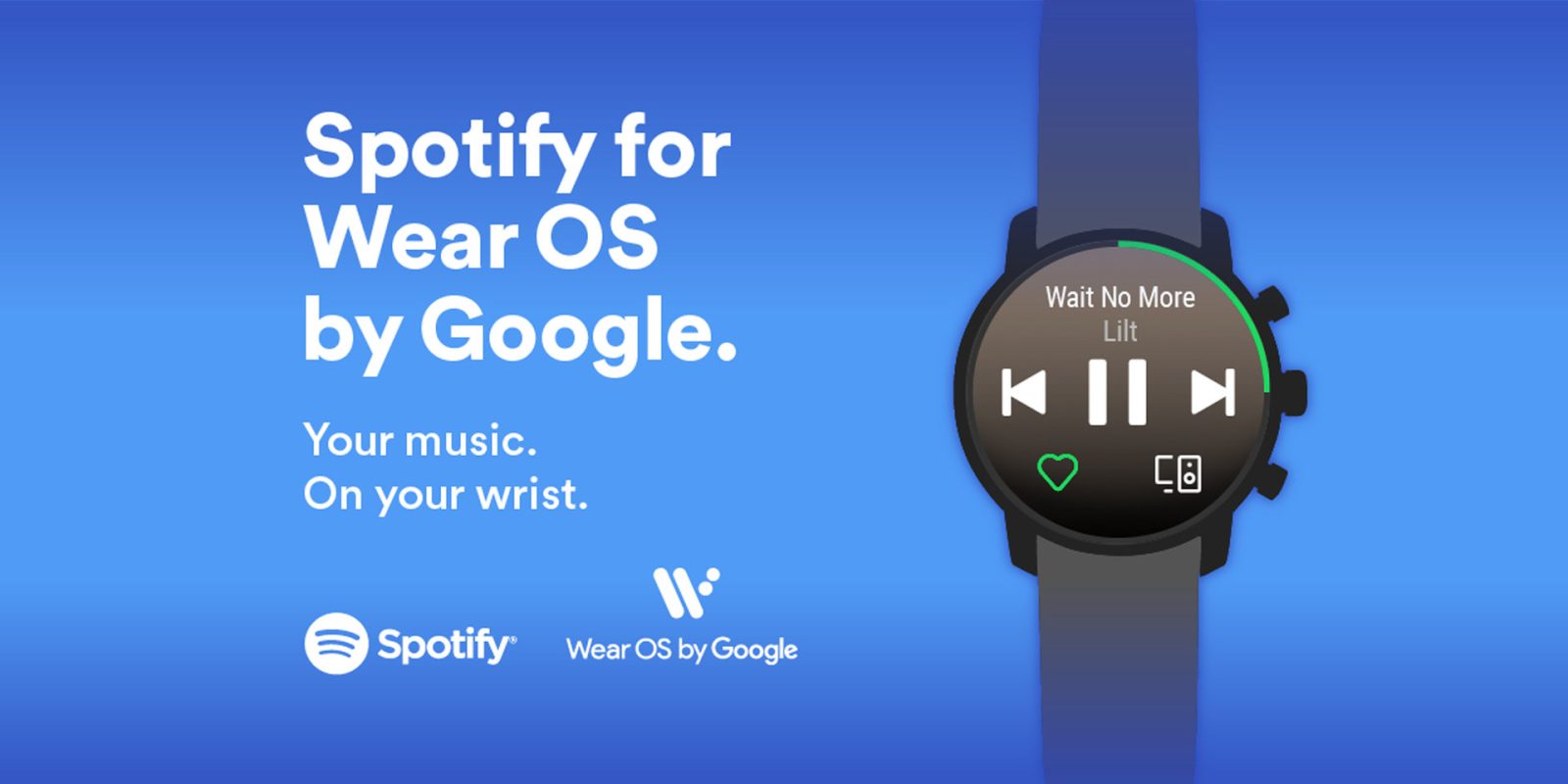 Spotify is one of the most popular music services out there today with millions of active users. Now, a new Spotify Wear OS app is debuting with music controls, improved UI, and integration with Spotify Connect.

There are a ton of Wear OS apps out there, but if you’re anything like me, you’ll find many of them unnecessary. This is the viewpoint I’ve always had about music apps since all they generally do is offer better music controls. With its new app, though, Spotify is making a valid use case for it.

With the new Spotify Wear OS app, users will be able to, of course, control their music as they would with the platform’s native music controls. There’s also a convenient option to save songs to your library, as well as browsing through your songs and playlists all from your wrist. This is similar to what Spotify’s Gear/Galaxy Watch app offers, but it lacks local music playback and offline storage.

Best of all, though, Spotify’s new app allows for easy integration with Spotify Connect directly from your wrist. This allows for easy control over your various connected speakers, as well as being able to change the playback source on the fly. We’ve reached out to Spotify to confirm if this includes Chromecast targets.

While you may use music to fuel your workout, smartwatches are useful for more than exercising. Enjoying your music while cooking dinner, hosting a party, or playing board games can be made easier with a flick of your wrist. Connect your speakers or home devices through Spotify Connect to effortlessly and seamlessly play DJ from your watch, without interrupting the action.

The new Spotify Wear OS app will be rolling out this week through the Play Store. You’ll be able to install it directly from your watch. Spotify has also revealed a new partnership with Fossil which will pre-install the Spotify Wear OS app on Gen 4 Fossil watches and Michael Kors Access Runway watches starting in November. 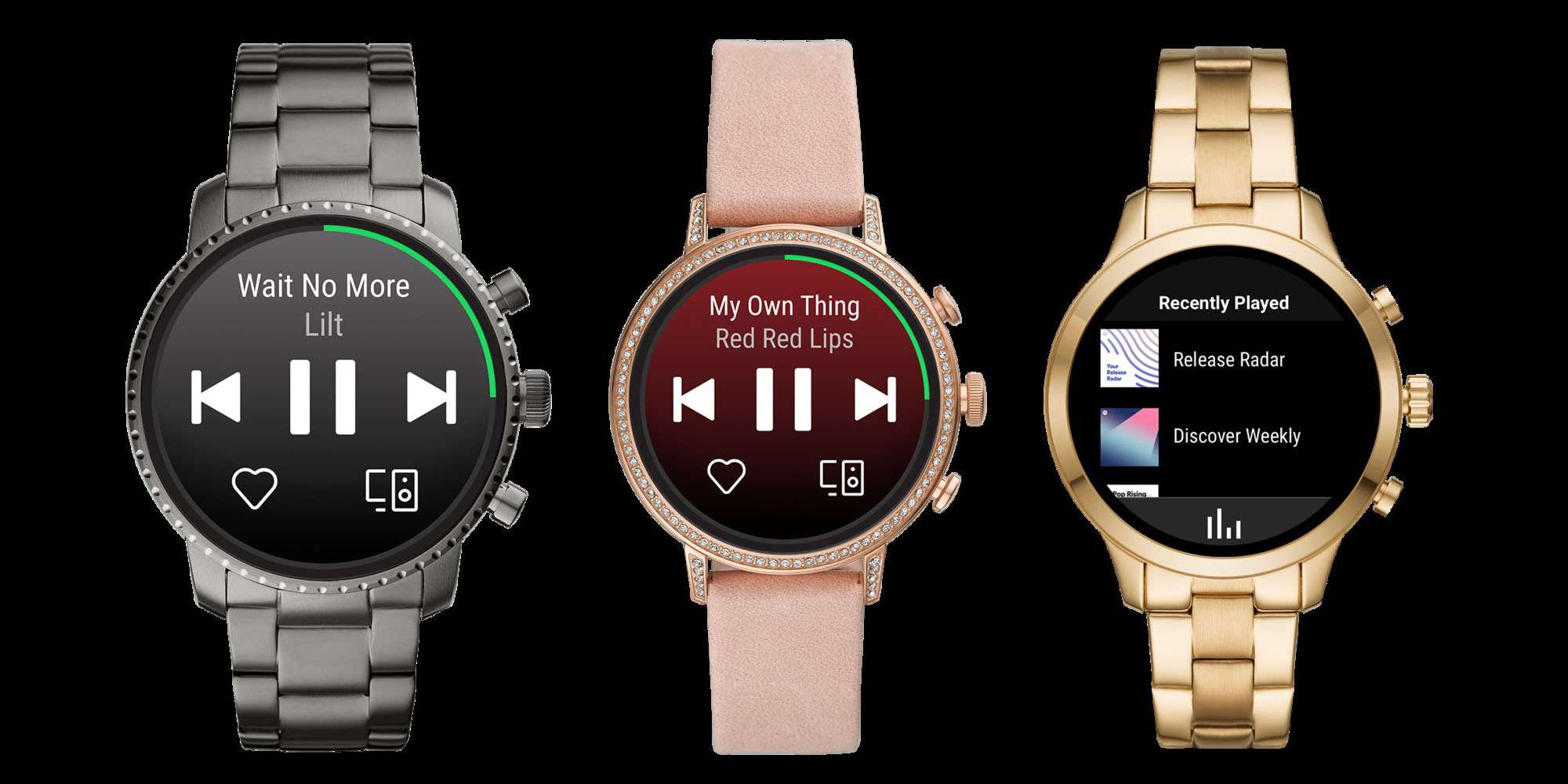