Hands-on: Google Clips is an expensive but fantastic way to capture spontaneous moments 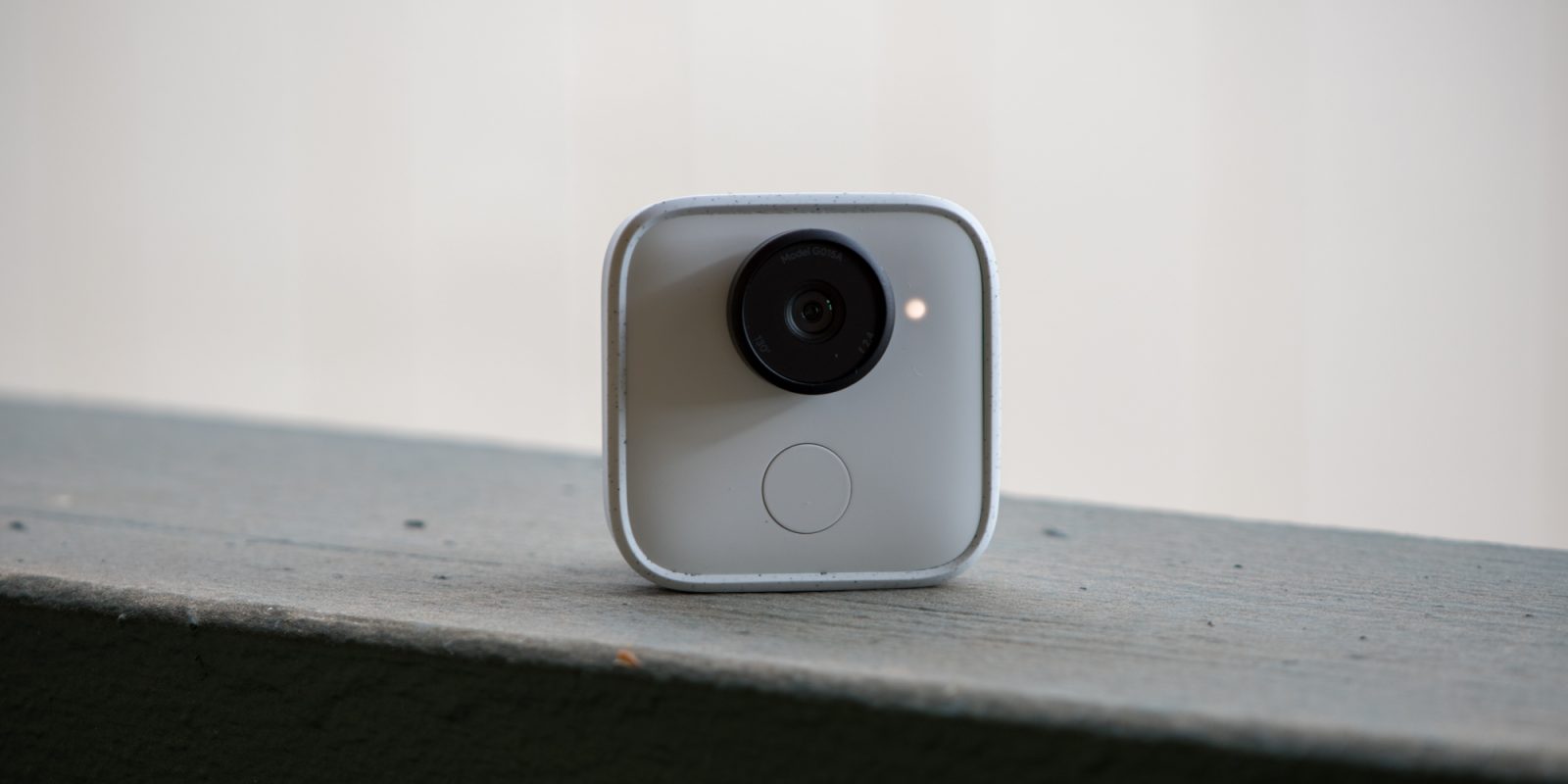 Since Google unveiled Clips last year at itsOctober 4th event, I’ve been extremely interested in trying out the new AI-powered camera. Now that Clips is shipping and I’ve had it in hand for a day, I have to say I am quite impressed and happy with its results, despite its price…

It’s no secret that Google hit a hole-in-one with the Pixel 2’s camera. Even compared to Samsung’s Galaxy phones and iPhones, Google’s use of AI and machine learning have helped it perfect the images that come out of the Pixel devices.

So with this in mind, a dedicated camera from Google should have mind-blowing photo capabilities, right? Well, if you’re like me and read the initial Clips reviews, your mind was blown by how horrible footage from the camera looked.

When I got my hands on Google Clips, however, I was even more confused because even accidental shots with the camera just laying on my desk looked 20 times better than what I’d seen online. So what’s the deal? Well, as I mentioned above, Google is really good at harnessing the power of AI and perfecting image quality. In the time between when the early reviewers got their hands on Clips and when mine arrived, it’s possible Google pushed out a software update, improving the entire experience. But things still aren’t perfect.

Moving onto Clips itself, the body is 2-inches by 2-inches, making it small enough to slip into a pocket. Around front, you have the 12MP sensor with a 130-degree wide-angle lens, a physical button for manually triggering the camera, and three LED lights that let you know when the camera is running. Other than that, there’s a USB-C port for charging and a small reset button.

What gives the camera its name is the clip case that comes with it in the box. Basically, this case is made out of a very flexible piece of silicone that encapsulates the camera body with a metal clip embedded that can be used to hang off of different fixtures.

My biggest complaints about this case are the fact that the material is almost too flexible, making it hard to put back on Clips, and there is no cutout for charging.

In my testing period, I found two things that made the Clips footage almost not-usable: lots of movement and low-light. The first of the two are things I experienced when playing with my dog. When she was jumping around while playing, there was too much blur between frames to actually enjoy the footage.

And unlike the Pixel 2 which does decently in low-light situations, Clips does not. While you can see what the camera captured, it’s so grainy that you probably won’t ever be sharing that footage publicly.

Despite looking like videos, Clips actually rapidly snaps photos at 15fps and then stitches them togehter. In the end, you have a seven second clip that you can share or keep in your Google Photos library.

When you export the clips from the app, you can save them as motion photos, videos, or animated GIFs. The motion photo combines a video and a still, but is only really viewable within Google Photos. Because of this, I recommend exporting as videos, but if you need something lower-quality and easier to share, choose the option for GIFs.

Keep in mind that the below images are GIFs, so they are the lowest quality output from Google Clips. I will be uploading several video clips to my personal Instagram Stories if you want to see the difference in quality.

As Google Clips doesn’t connect to Wi-Fi, the only way to transfer the clips off of the camera is using the app on Android or iOS. Once connected to your Clips, the process to view, edit, and delete clips is pretty straightforward.

The main screen is a carousel of all of the different clips that have been captured. If you tap on one, it will begin playing as well as give you the option to save, edit, or delete the clip. Additionally, you can swipe right on each individual item to save it or swipe left to delete it.

At the top of the app, you can see the battery life of Clips as well as how much storage is left. Lastly, there’s a button for the settings menu where you can decide in which format clips are saved, how often the camera should record, and more.

Also, at this time, Clips is only officially supported on all Pixels, Samsung Galaxy S7, S8, and iPhones as old as the iPhone 6. Expect this list to grow, though, as I saw reviews done with phones other than those on this list.

As I wrote yesterday, Incipio released two cases for Google Clips: a carrying case and a case that be used to mount the camera on a tripod. The carrying case is made out of a padded neoprene material with a zipper that keeps the Clips safe inside. The Clips camera with its clip case installed fit nicely inside the carry case.

And while it’s nice to have so that the camera lens doesn’t get scratched, but you can find cheaper options on Amazon.

The mounting case is one that will serve the most significant purpose for me. On one of its ends, you will find a 1/4″ screw hole that’ll fit most tripods. On the other end, there’s a cutout that you can charge Clips through.

The most disappointing aspect of the mount case is the fact that there’s no clip on the back of it so you’ll need to continually switch back and forth between the mount case and the clip case.

The Incipio Carry Case is available from the Google Store for $14.99 as well as the Mount Case which also goes for $14.99. There is an option to add a small Incipio tripod with flexible legs to your order at checkout for $14.99, but I would recommend buying something from Manfrotto or Joby if you need a tripod.

As I stated at the very beginning, Google Clips is way too expensive. I am in love with this tiny camera, but it’s hard to recommend anyone pay $249 for it. Overall, the footage looks more than decent enough, it’s small enough to just throw in a bag and take it with you, and it creates memories for you to look back on later.

Google is marketing Clips towards parents and animal parents as a way to capture the raw moments. While I think that a good use case, I think anyone who wants an easy way to passively capture important moments will love Clips.

If you’re interested in purchasing Google Clips for yourself, you can grab one from the following retailers: