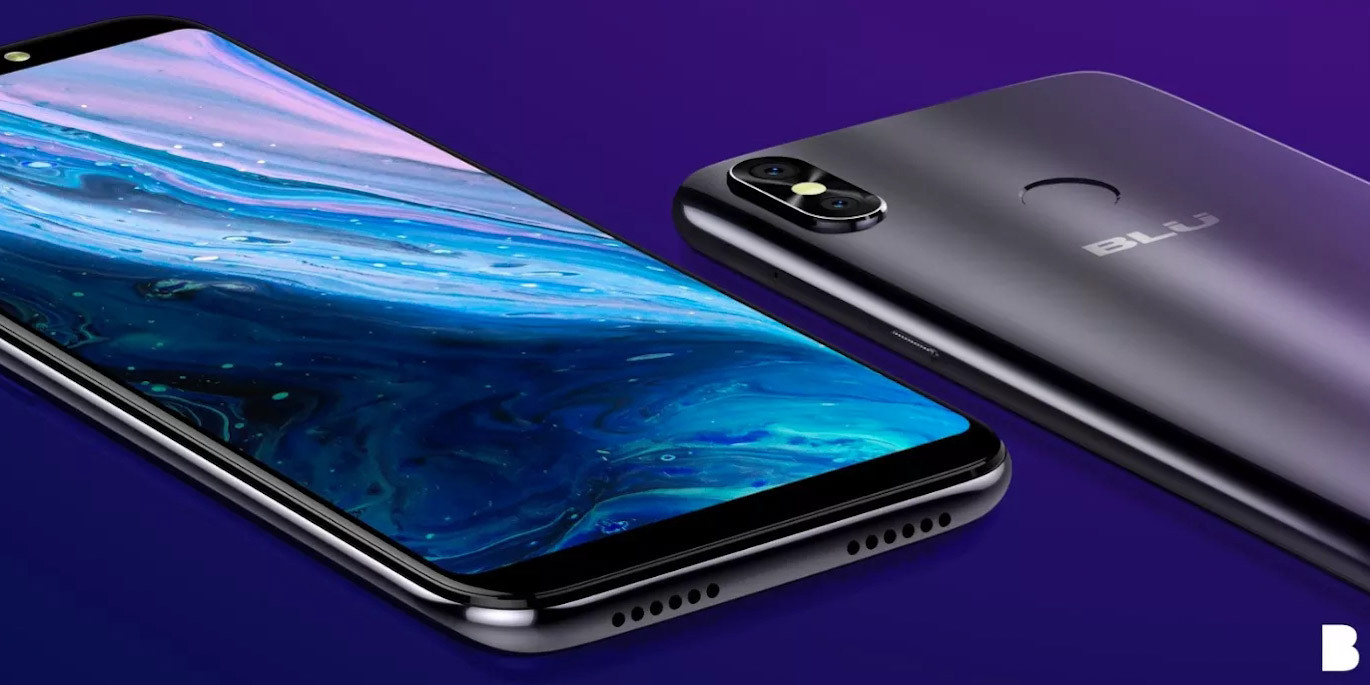 Despite being seemingly targeted at developing markets, Android Go is slowly making in-roads to the American market. Blu has announced that its newest phone for the US, the Vivo Go, is based on Android Go, and is our first example of Android Pie Go edition.

Android Go is part of Google’s initiative to make Android devices more affordable and thus more ubiquitous for the masses. This is made possible by optimizing the OS and many Google apps for low-end devices and reduced data usage. In August, it was announced that Android Go would be making the leap to Android Pie, bringing a handful of improvements.

Android Go, designed for budget-friendly customers, is a perfect match for Blu, as they are no strangers to making incredibly affordable devices. According to a now-deleted post from The Verge, Blu will indeed be putting their hat in the Android Go ring. The new Blu Vivo Go will also be the first Android Pie Go edition device, and is likely a sign of more devices to come.

For the low price of $89.99, the Vivo Go has fairly decent specs. Up front, the phone packs a 6 inch curved glass screen with a 720×1440 display resolution. Around back, the Vivo Go features a fingerprint sensor and three cameras including two 8 megapixel sensors and a smaller one at 0.3 megapixel. 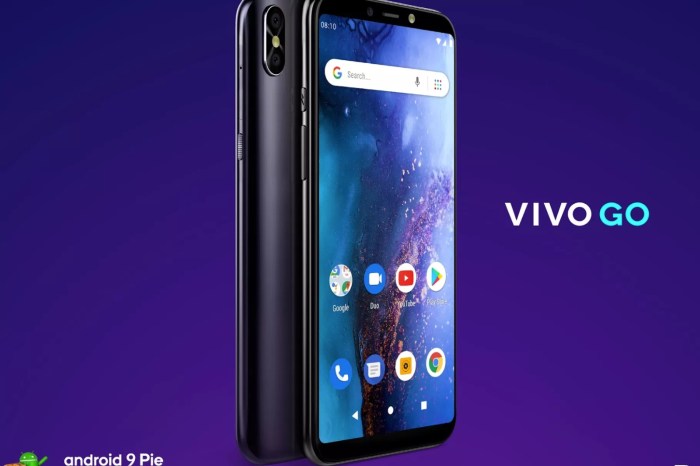 The low-end phone uses a quad core MediaTek 6739 SoC running at 1.5GHz, with 1GB of RAM and a 2,600 mAh battery. Though the Vivo Go only has 16GB of internal storage, it supports microSD cards up to 64GB in size. The device will also have two SIM card slots, and can use 4G LTE from AT&T and T-Mobile.

The Blu Vivo Go will be available for purchase on Amazon next month and includes free earbuds, a case, and a screen protector.