Here’s where to watch the OnePlus 6T unveiling [Livestream] 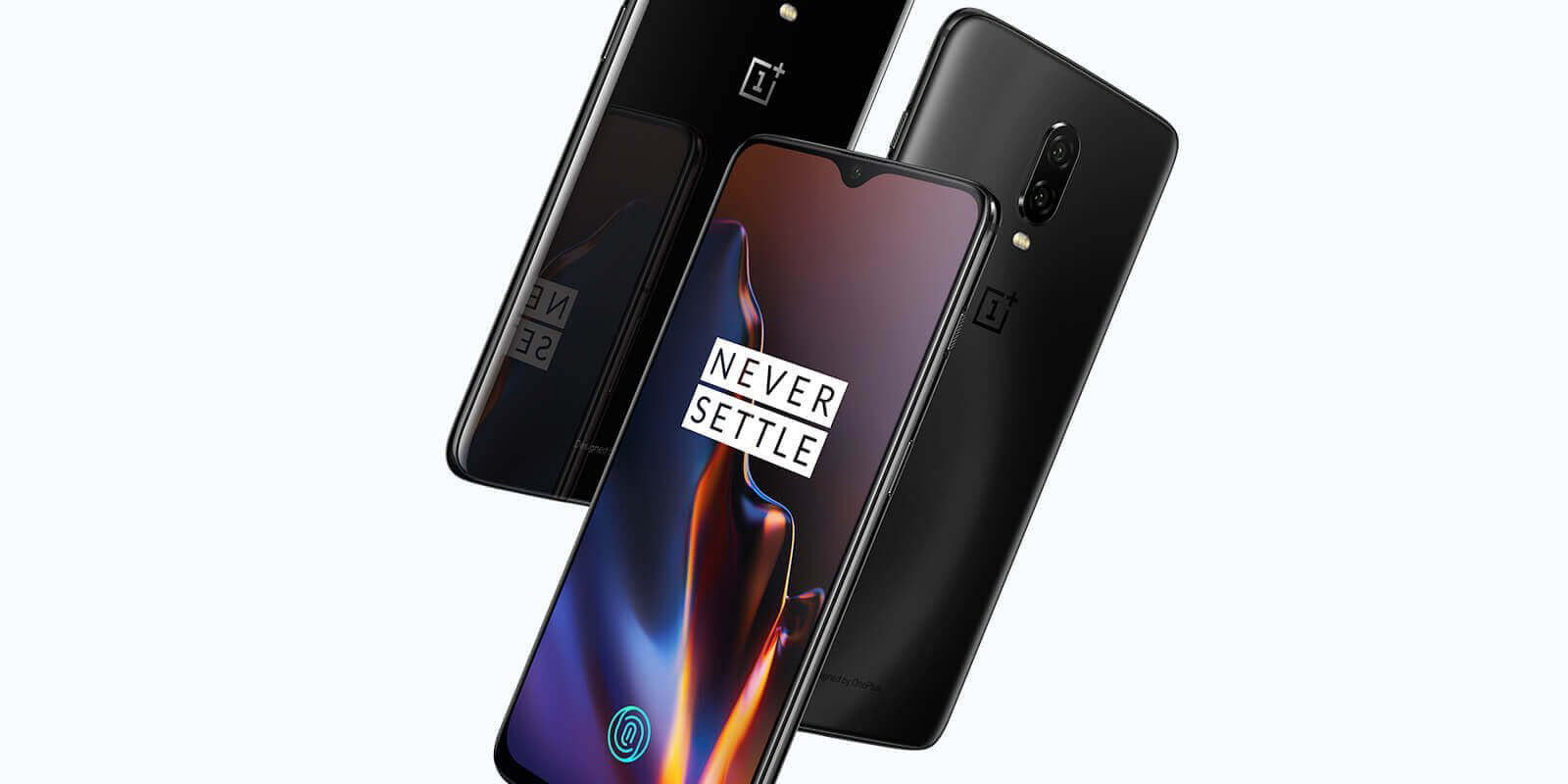 For the past couple of months, we’ve been seeing a ton of big leaks regarding OnePlus’ latest smartphone, the OnePlus 6T. Today, the company is set to unveil its next big device at an event in New York City. If you’re not able to attend in person, the company is livestreaming the event for all of its fans. Watch the OnePlus 6T event livestream at the embed below.

As per usual for OnePlus, the event is being livestreamed on YouTube. This time, though, the event itself is taking place in New York City. Starting at 11AM EST, the company will kick off its latest announcements, headlined by the OnePlus 6T. Presumably, the company will also be revealing some new software changes as previously hinted at, as well as some new headphones.

In case you’ve missed the leaks, the OnePlus 6T isn’t going to completely rework the company’s formula from the OnePlus 6, but rather refine it with a bigger display, smaller notch, in-display fingerprint sensor, and better cameras among other changes. At the core, a Snapdragon 845 and 8GB of RAM will still run the show.