Google app 8.39 kills old Feed widget and replaces with At a Glance 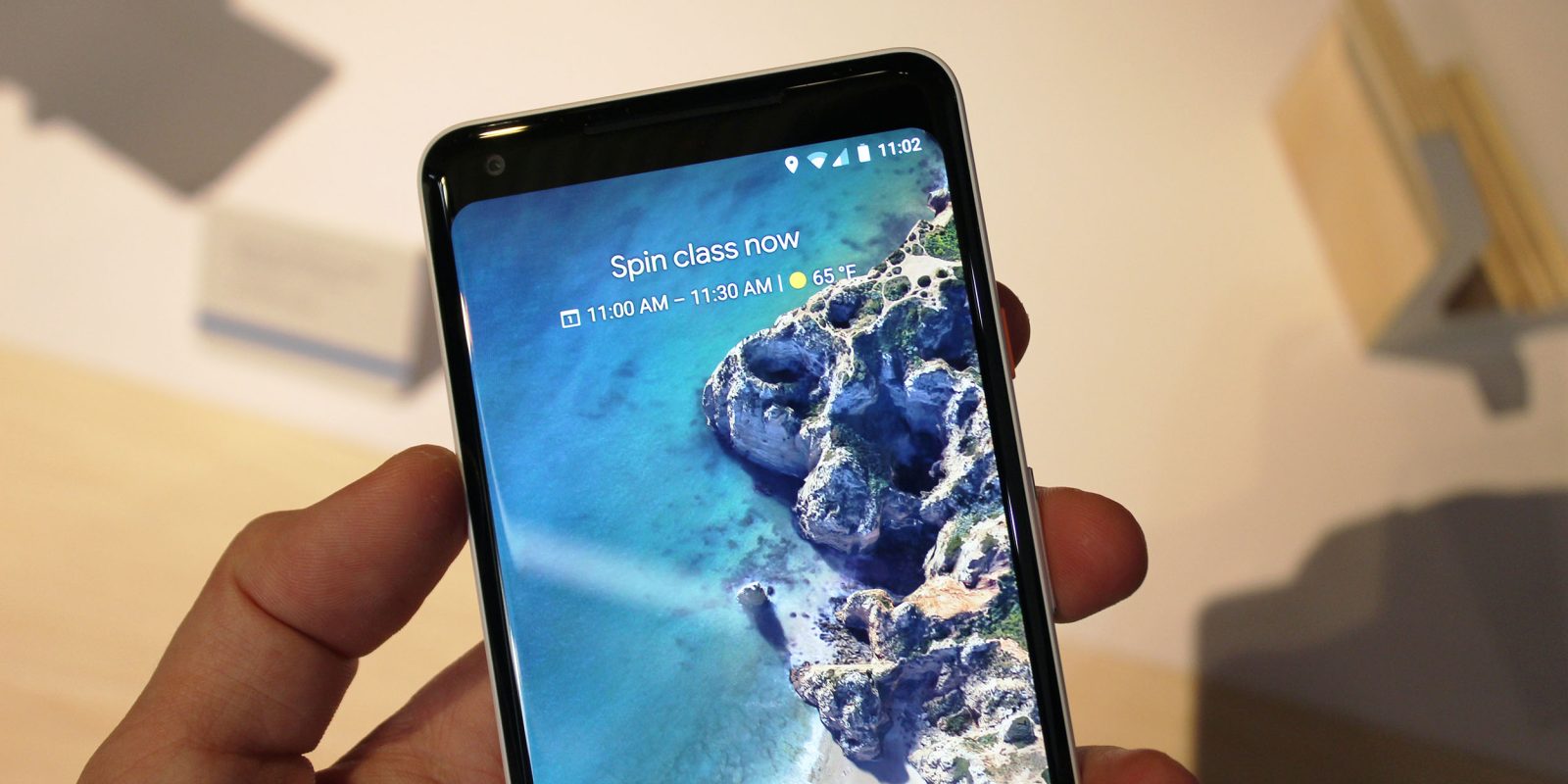 Launched on the Pixel Launcher with the Pixel 2, Google earlier this year brought “At a Glance” to more Android devices via a widget. As we noted in past APK Insights, Google is now finally deprecating and replacing the old “Feed” widget with At a Glance.

Originally known as Google Now, the widget would display cards, like the weather or sport scores. Providing a brief forecast, current stats, or news, it allowed users to see a quick glimpse of information relevant to them without opening the app.

With the shift to the article-based Google Feed (now Google Discover), the widget was renamed, and lost most of its functionality. It’s been broken for the past few months, and only occasionally displays a weather card

Back in June, we spotted in Google app 8.12 that the widget was near deprecation, with in-development strings pointing users to the new At a Glance widget as a replacement. In addition to displaying the temperature and condition, it always notes the day and date, as well as upcoming calendar appointments and flights.

On the latest Google app, users that still have the Feed widget on their homescreen are seeing a deprecation prompt:

Looking for weather, calendar, and other updates? Install the new At-a-Glance widget.

A Learn More link takes users to a support document that details how to place the new widget and remove the old one. Meanwhile, on devices like the Pixel 3 and Pixel 3 XL, the Feed widget is no longer available.

To get info like weather, calendar events, and upcoming flights on your Home screen, add the At-a-glance widget.

Google app 8.39 with the deprecation warning is rolling out now to the stable channel via the Play Store.