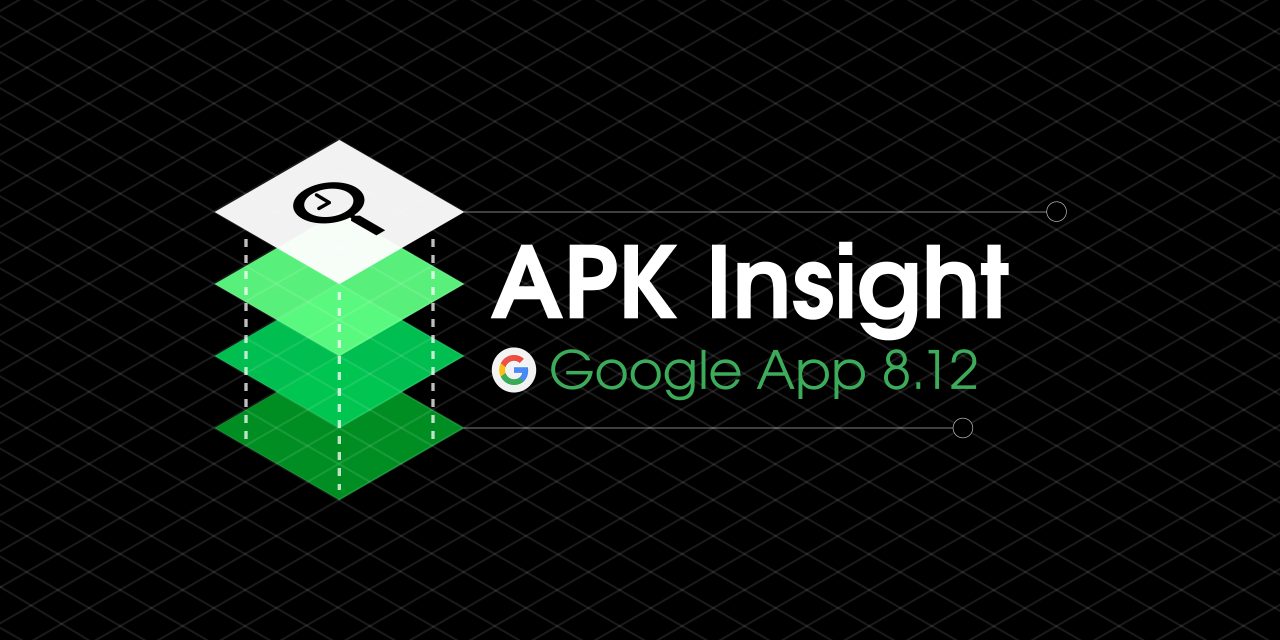 The latest beta version of the Google app is rolling out this afternoon after skipping a release last week. Version 8.12 details how the last remnant of Google Now will soon be killed, while there are minor tweaks to Podcasts and Lens.

Version 8.12 of the Google — skipping 8.11 — features a “deprecation_warning” for a widget. “Feed” is the most likely candidate for removal given how it’s the last remnant of Google Now and for most people only shows the weather. Google is instead pushing users to the At-a-glance widget that features the date, weather, calendar and other information.

<string name=”deprecation_warning”>”This widget won’t be available soon. For info like this, get the new Google At-a-glance widget. &lt;font color=#4a90e2>&lt;nobr>LEARN MORE”</string>

Search in Google Podcasts is currently limited to a high-level look up of shows. The Google app might be working on the ability to surface individual episodes when searching in the Podcasts app.

Such a feature would be useful when just generally looking for episodes by topic, term, or event, while “Episode results” would compliment the existing “Show results” category. It is also in line with Google’s ambition to transcribe every podcast and make them searchable. 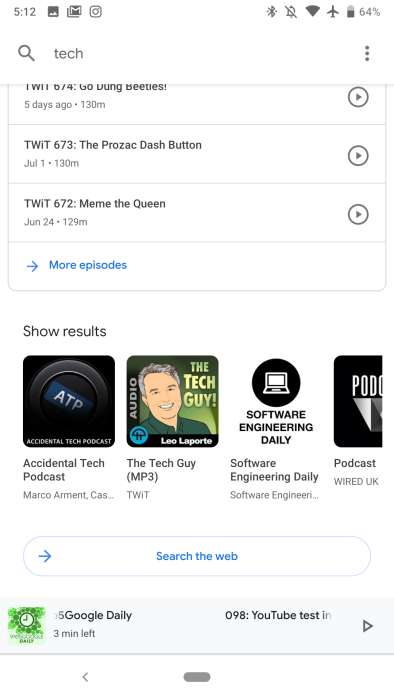 As we enabled before, Google Cast support is under development. A new string notes how “Speed settings aren’t available while casting.” 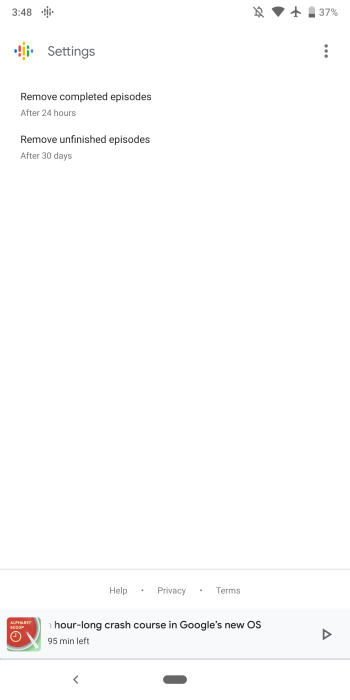 The panel that notes Google Lens capabilities has been slightly tweaked, including categories and descriptions. “Places” is now “Identify Plants and Animals.” 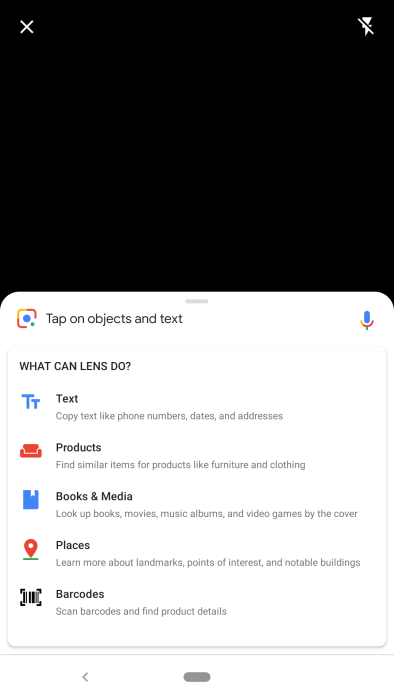 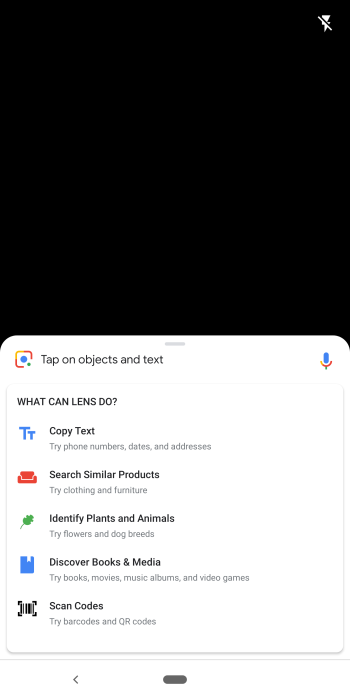 Back in April, we enabled a new look for the Google app that featured a rounded search bar and cards. This is still a work in progress, but the Top Apps feature we spotted last version appears to be a tab in this new bottom bar.

Meanwhile, on the sheet to edit Feed articles, the “spark” icon for topics is present. It was last seen on a rather terrible Pixel Launcher feed redesign that Google was A/B testing in April.

The Pixel Launcher recommends apps that might be useful when opening the search bar from the homescreen. Google is testing making that section more apparent.