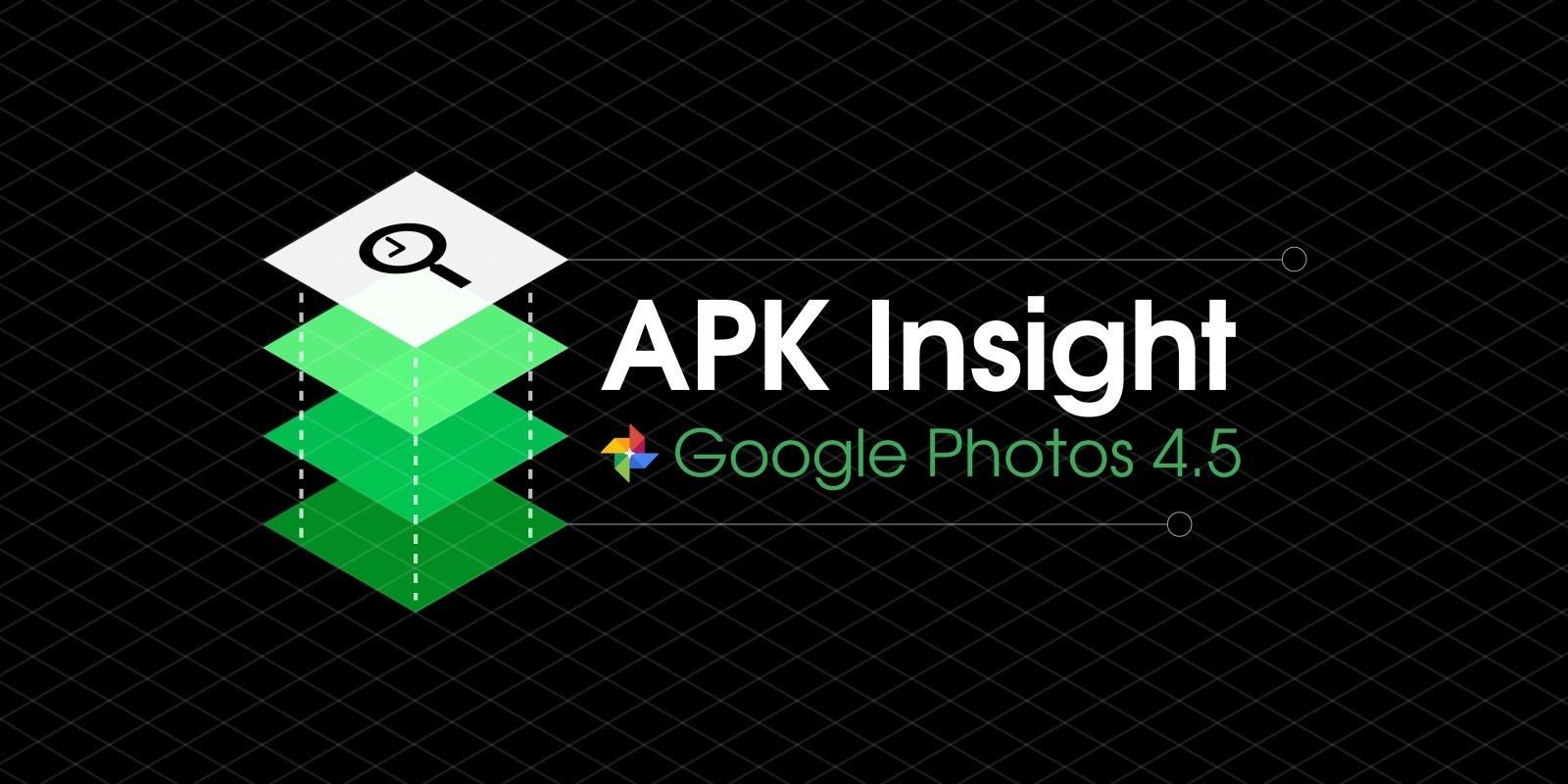 Alongside the Pixel 3 and Home Hub, Google Photos added support for “Live Albums” that automatically update with new images. Google Photos 4.5 is now rolling out with a focus on backing up pictures to the cloud, including the possible return of a long requested feature.

Low battery back up

The big focus in Google Photos 4.5 is on backing up on-device pictures to the cloud. It is an important part of ensuring that other copies are saved if anything physically happens to your phone.

A “photos_autobackup_widget” indicator describes a “low battery” mode of sorts for Photos that is reflective of the current power status of your device. When resources are constrained, the app will ask you to “Turn screen off to begin” uploading, while more intensive video backup is paused.

Back up while charging

Meanwhile, this focus on device state coincides with the possible return of only backing up images when you’re connected to a charger. Removed in 2017 — to the great ire of many users — Google Photos might be returning this capability that gives you more oversight of when the app is working in the background.

It’s important to note that a “While charging only” string (below) has long existed in the app — dating back to version 3.x. Of course, a feature based on that has not been available in recent versions of the app. The older string remains alongside the new one introduced with Google Photos 4.5, which features updated wording that suggests new work on the functionality.

As of Google Photos 4.5, this feature or toggle in settings is not yet live.

Version 4.5 of Google Photos is rolling out now via the Play Store. We do not post APKs to download directly given the legal challenges associated with copyright and possibility of removal. Meanwhile, that model is perilous given Android App Bundles and Google Play’s Dynamic Delivery.