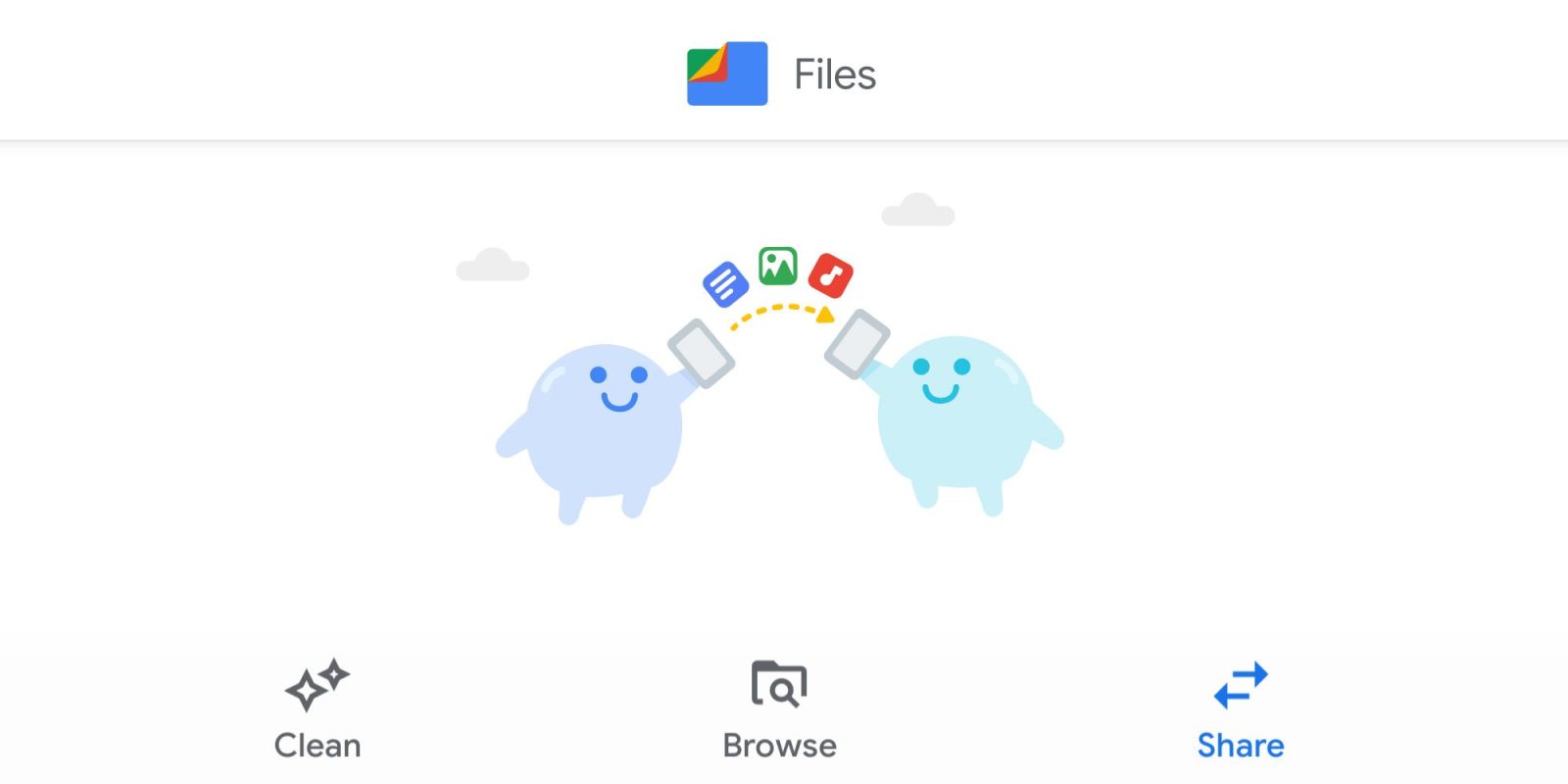 With Android Go, Google launched optimized ‘Go’ variants for Assistant, Maps, YouTube, and more. One of the more popular applications in the line is Files Go, with Google today dropping that moniker as part a Material Theme redesign.

Before launching the update, you’ll notice that the application is now simply called “Files.” “Go” is dropped from both the app launcher and icon, though the Play Store listing has yet to be updated. In the case of the app icon, it no longer features the “Go” visual label found in other apps belonging to the family.

Update 11/8: A week later, Google has announced the name change, noting that the app has an international audience and 30 million active users per month. The file client is now officially called “Files by Google.”

In less than a year, Files Go has grown tremendously to serve over 30 million monthly users. We’ve noticed that people across the globe are using it, no matter what type of mobile phone they have or how fast their internet connection is. We often find that products designed for the Next Billion Users work just as well for everyone—including people with a fast 4G connection and a top of the line smartphone who want to organize their files and save on storage as well!

This new branding (via Android Police) is reflected in the app bar that now features an icon and name at center. Like other Google Material Theme apps, it is merged with the status bar for a clean look. However, Files still retains a navigation drawer to access settings and note your share/savings status.

The bottom bar below features new Material Theme icons that use thick, bold outlines and have hollow interiors. The cards that note Junk or Duplicate files have yet to be updated to use thin outlines and still retain a shadow. However, buttons inside the cards have been updated to the new style.

In the Browser tab, colorful buttons to note Downloads, Images, and Videos are in the new Material style, while there’s also a re-skinned “Recent” carousel up top. The same button treatment is also applied to the last “Share” section.

In all, this is clearly the Google Material Theme, though it could use some key tweaks to make it fully compatible. Meanwhile, dropping Go from the app name reflects how Files is a popular app with powerful features regardless of geography and device class. It’s earned its place being broken out of its former family.

Version 1.0.219550556 of Files is rolling out via the Play Store. The Google Material Theme might require joining the app’s beta program.