9to5Google Gift Guide: These are the best Android TV products you can get

Android TV is growing quickly as an excellent home for streaming media on your TV, but its success certainly relies on the hardware you’ll find it on. This holiday season, let’s take a quick look at the best Android TV boxes and televisions you can buy today.

Android TV is available in two main form factors. You can either get it built into your TV, or you can get it in a set-top box. For the past few years, the Nvidia Shield TV has been the king of the latter, and it’s still the best Android TV product on the market today.

The Nvidia Shield TV’s current hardware debuted in early 2017 with a slim design that packs in an Nvidia-made processor, Ethernet, 4K HDR over HDMI, and more. It comes with a remote and a game controller (depending on bundle) and offers up pretty much every major streaming service out there today. You’ll be able to get options like Netflix and Hulu through the Play Store, and others such as Amazon Prime video are pre-loaded, something you’ll struggle to find elsewhere on Android TV. 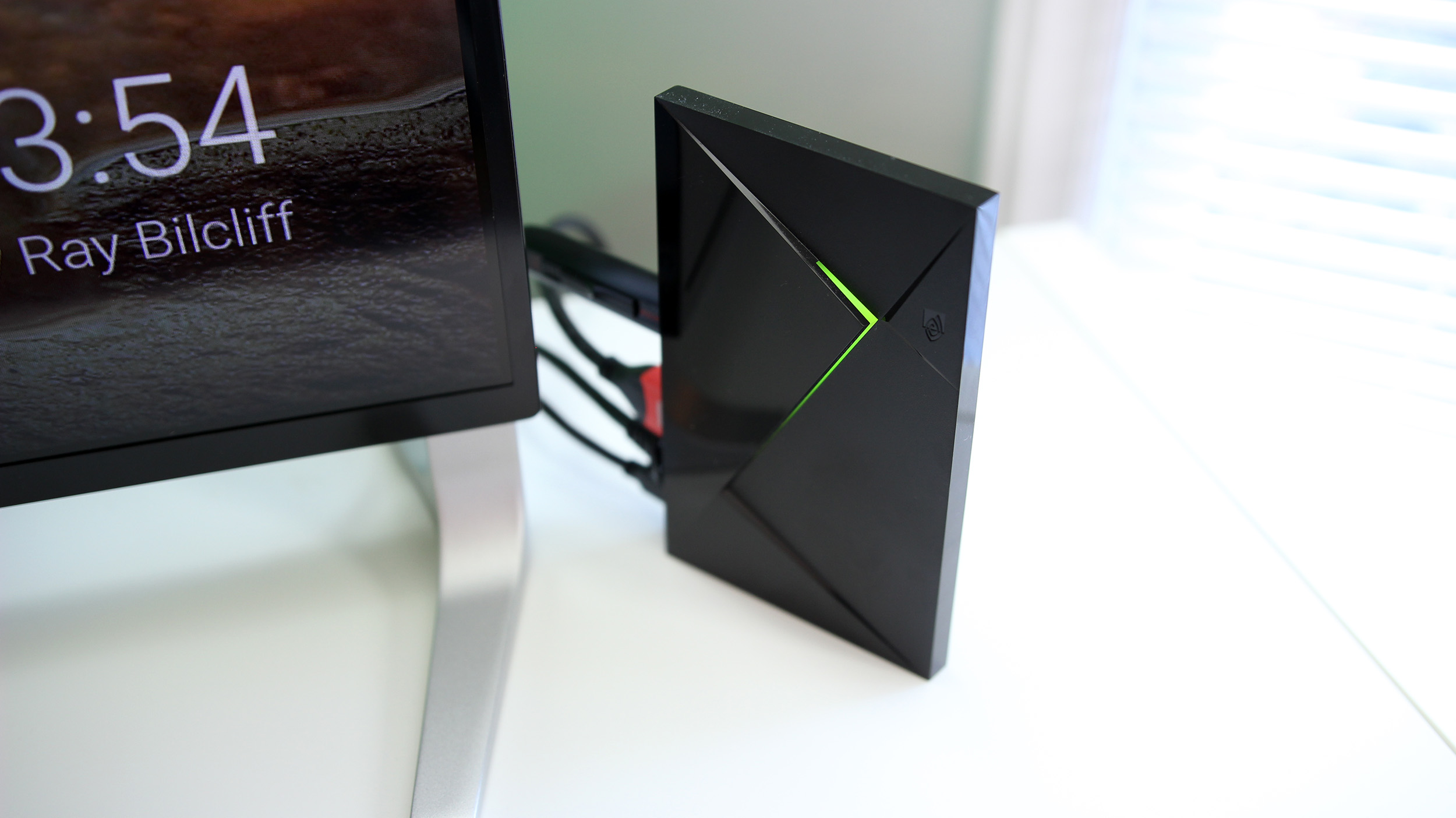 Nvidia has also included its game streaming option for bringing full-fledged PC games to your TV. Of course, you’ll need the game controller for that, but it’s included in the box in the main bundle. That controller also enables always-on “Hey Google” commands for Assistant and you can also control the device with a Google Home.

If you’ve got the budget for it, the Shield TV is a no-brainer. There are no caveats or real issues with this device, and for a starting price of $179, it’s not overly expensive either. Functions like game streaming are excellent additions. However, if you’re just looking to consume video content, the Shield is still your best bet. It includes Amazon Prime Video which still isn’t available on any other Android TV devices, as well as full 4K HDR support on VUDU and other services.

It’s the best Android TV set-top box, hands down, and Black Friday deals are going to push it even lower with prices currently as low as $139.

If you’ve got a basic TV already and want to add Android TV without breaking the bank, the Xiaomi Mi Box S is an excellent option for that. While its specifications under the hood aren’t all that crazy, it offers a solid experience with the latest version of Android TV, a quad-core processor, 2GB of RAM, and 8GB of storage.

There’s no ethernet here, but you’re getting HDMI which is capable of 4K HDR output and a very compact overall size. There’s also a remote which includes shortcuts for Netflix and Live TV. 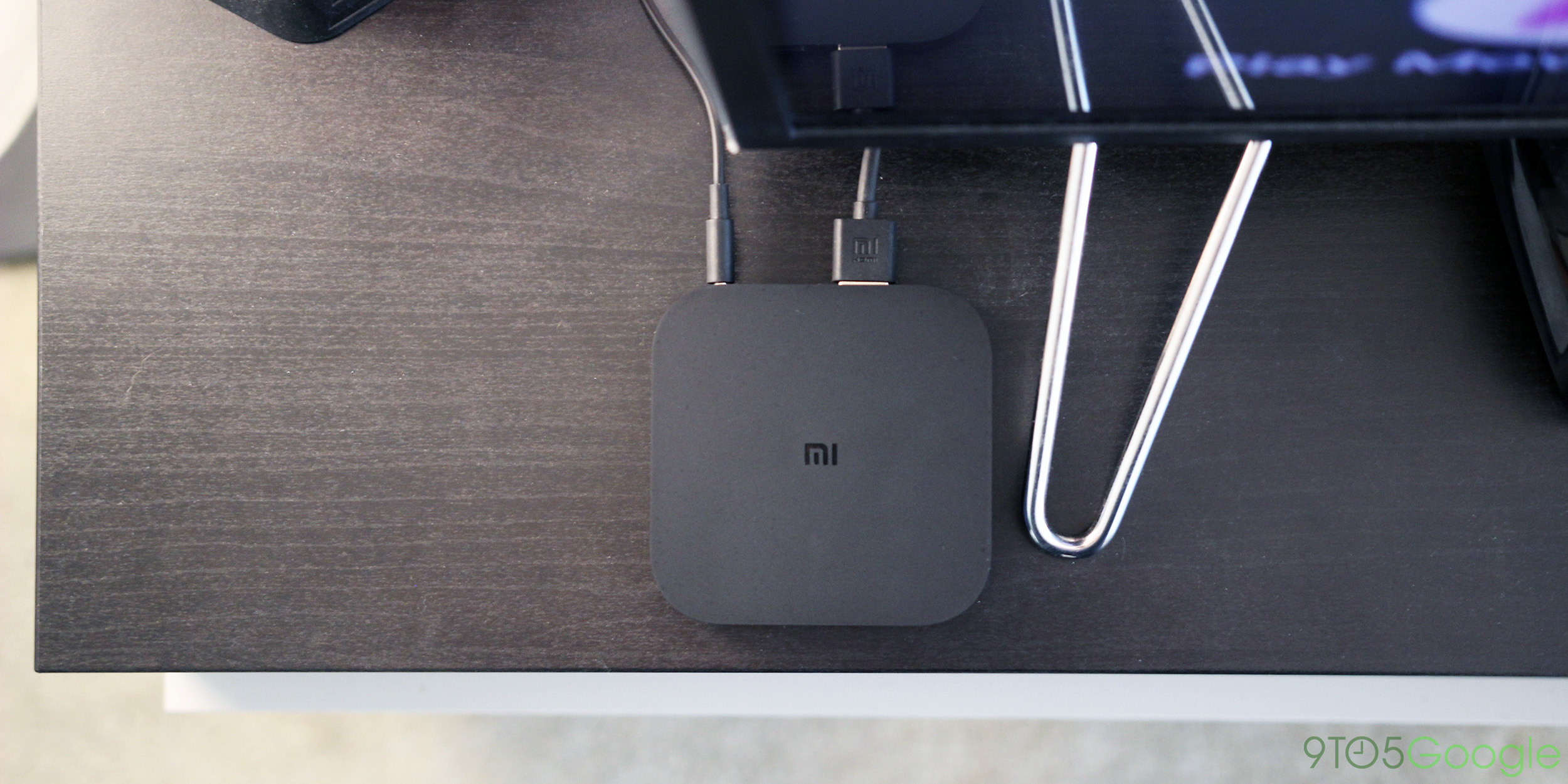 What really makes the Mi Box S attractive is the price tag. Where the Shield TV will cost you a pretty penny, the Mi Box S only runs $59. That’s a lot to get for that money. Sales are exclusive to Walmart in the US.

If you’re looking for a TV that has Android TV built-in, Sony has been a great option for that for years now. The company’s latest generation of 4K BRAVIA TVs, the X900F series, delivers 4K LED HDR displays which range in size from 49-inches all the way up to 85-inches. For Black Friday, Sony is also offering up to $800 off select models too. Check out the links below to get these TVs from Best Buy or Amazon. Alternatively, Sony’s OLED TVs also offer up Android TV, but they’ll cost quite a bit more. 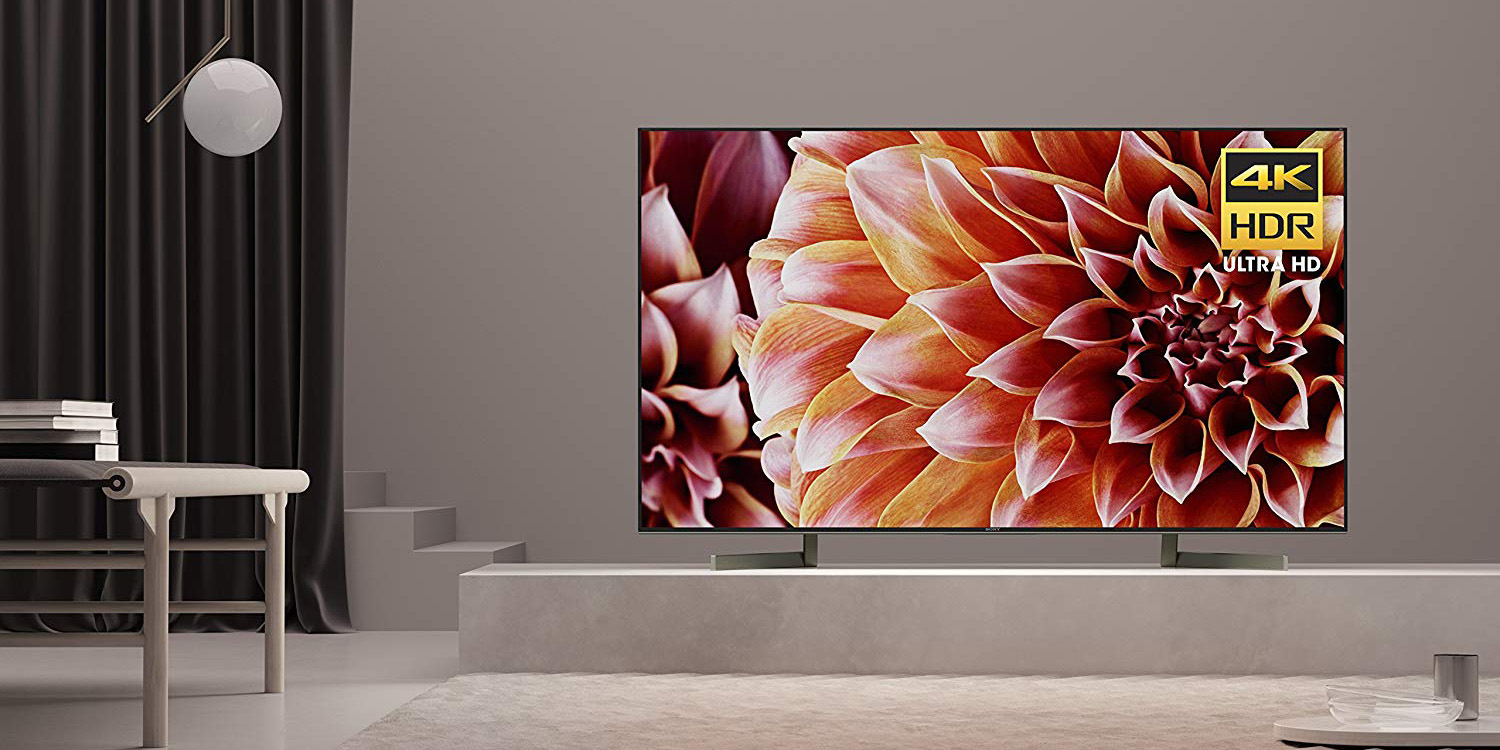 Not all 4K TVs with Android TV built-in are expensive, though. For just shy of $1000, the Hisense H9E Plus offers up a huge 65-inch UHD LED display with Android TV on board. The LED panel supports HDR and you’ll get two 15W speakers and a built-in subwoofer for excellent audio quality. Our own Kyle Bradshaw recently gave this TV a full review, so I’d encourage you to give that a read if you’re interested. As far as pricing goes, you’ll be able to get the H9E Plus for between $900-$1000 depending on when and where you buy. Either way, it’s an excellent buy for an Android TV option. 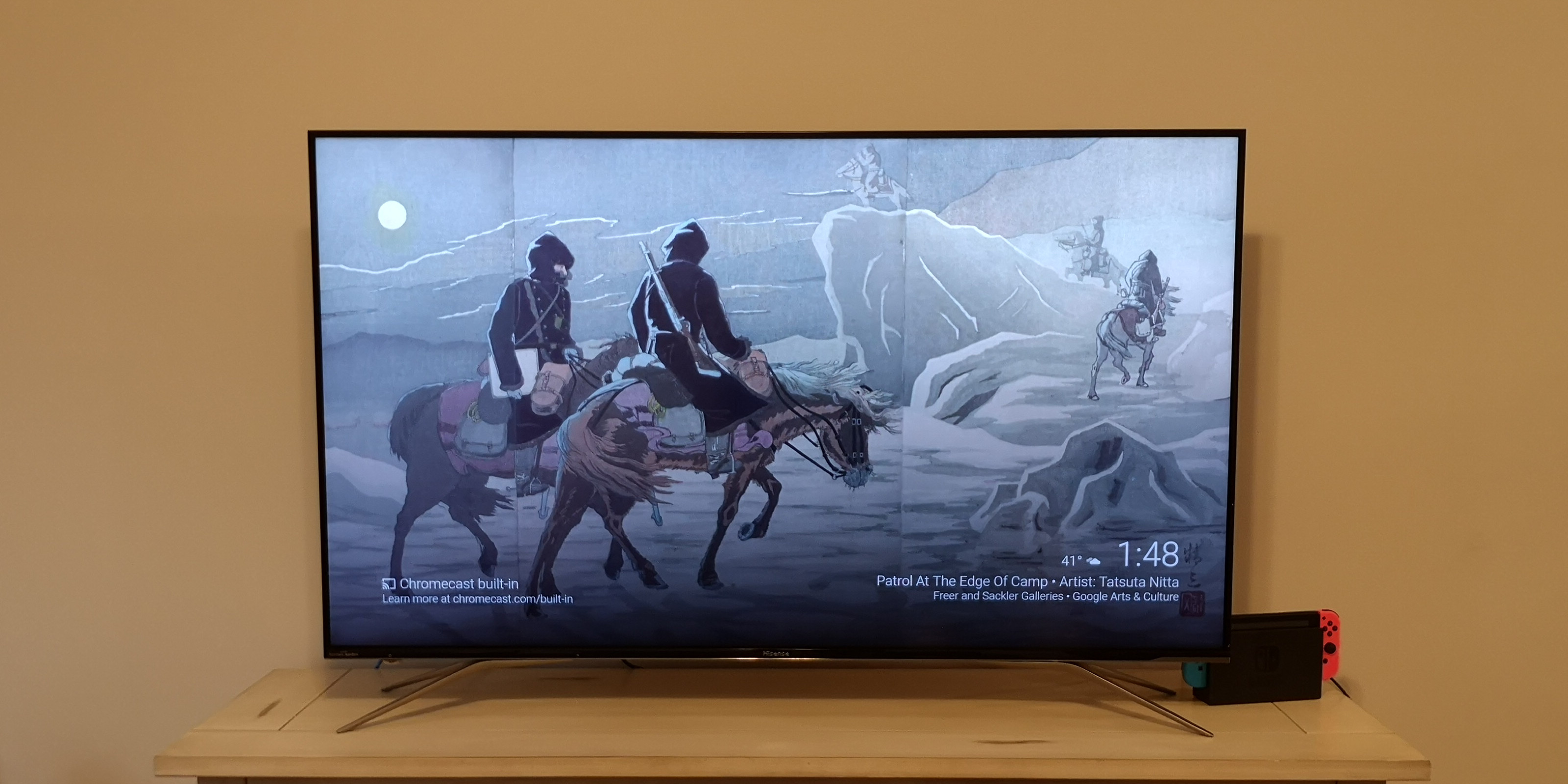 TV makers don’t always brand their inexpensive TVs, but Westinghouse has debuted a couple of Android TV models that are extremely inexpensive. 43-inch and 50-inch models are available starting at just $300. Both of these options pack 4K UHD LED displays and they’re even HDR compatible. The speakers leave room for improvement with an external soundbar, but either way, you’re getting a killer value here, even though Oreo’s new interface isn’t available.

Westinghouse’s Android TV models are available from Best Buy at the links below. 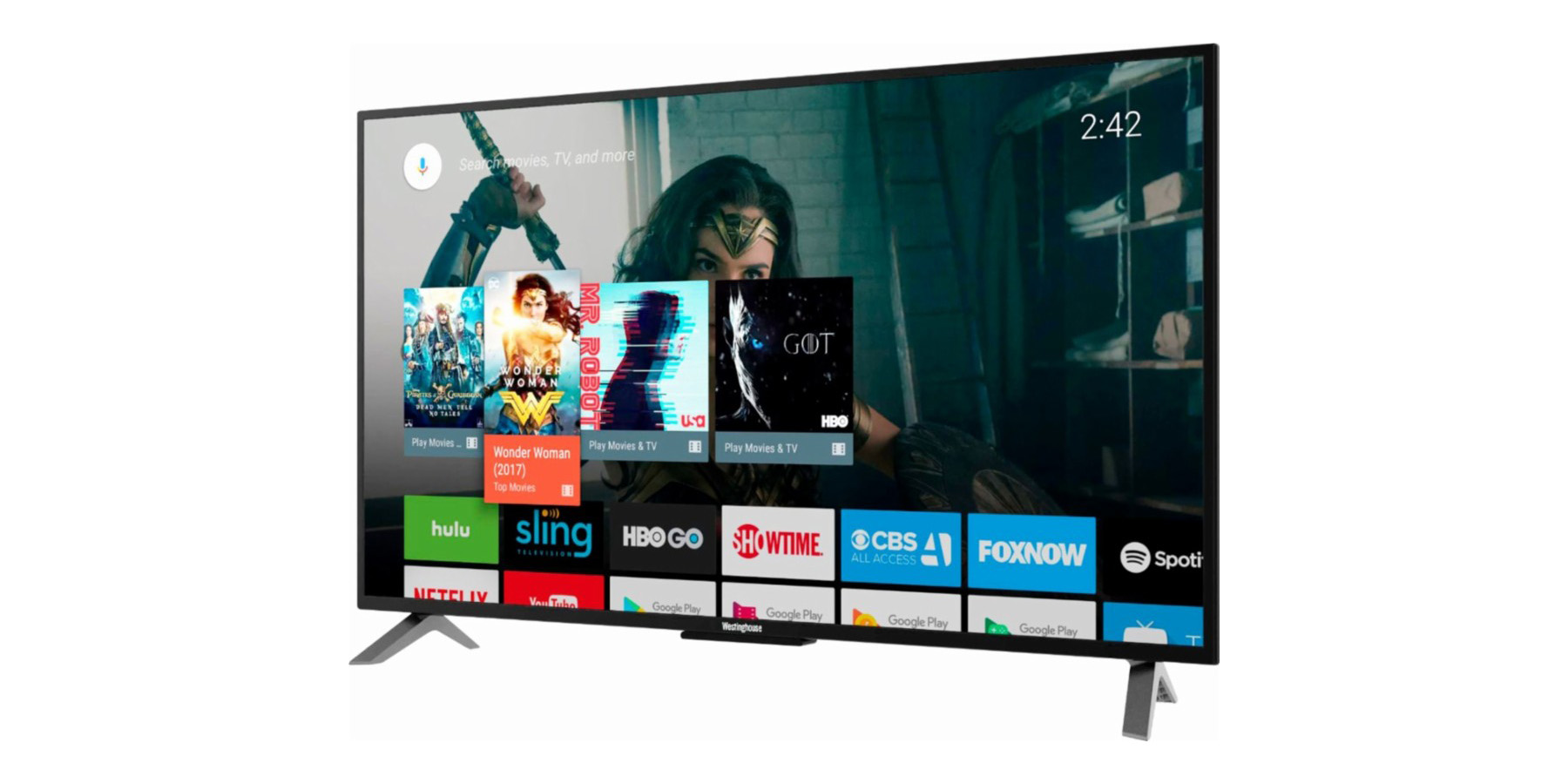