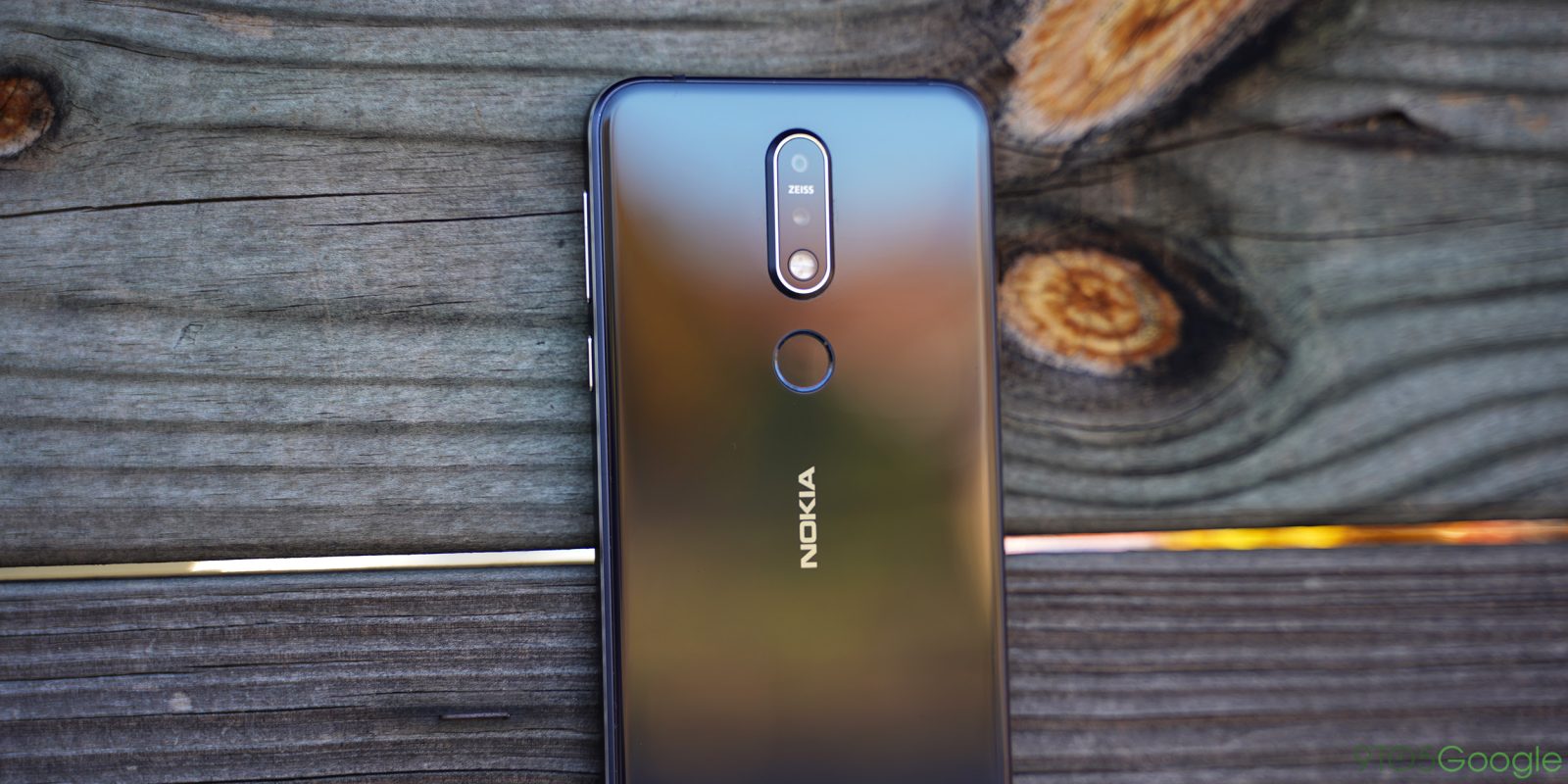 Nokia has been delivering a ton of great Android smartphones lately, and the Nokia 7.1 is one of our favorites. Today, the company has officially announced that the Nokia 7.1 Android Pie update is available, and it’s already rolling out to users.

Announced by HMD Global’s CPO, Juho Sarvikas, on Twitter this morning, Android Pie is now heading out to the Nokia 7.1 globally. The 1.3GB update should be available for most users at the time of publishing, and it’s already landed on my own Nokia 7.1 unit. As usual, Nokia does note that this is a “phased rollout,” which means some users in certain markets may not see it immediately.

Android Pie on the Nokia 7.1, as you might expect, delivers the same experience you’d find on something like a Google Pixel. It brings Google’s new gesture navigation, an updated settings menu, Adaptive Battery and Adaptive Brightness, and much more. The update also brings Google’s November security patch which first landed on Pixels early this month.

Nokia has been working for the past couple of months on delivering Android Pie to its portfolio. We’ve seen some updates already, and more are promised in the next few weeks as well. With the Nokia 7.1 now on Android Pie, it just solidifies our recommendation of the device. It’s one of the best Android phones you can get today for $350. 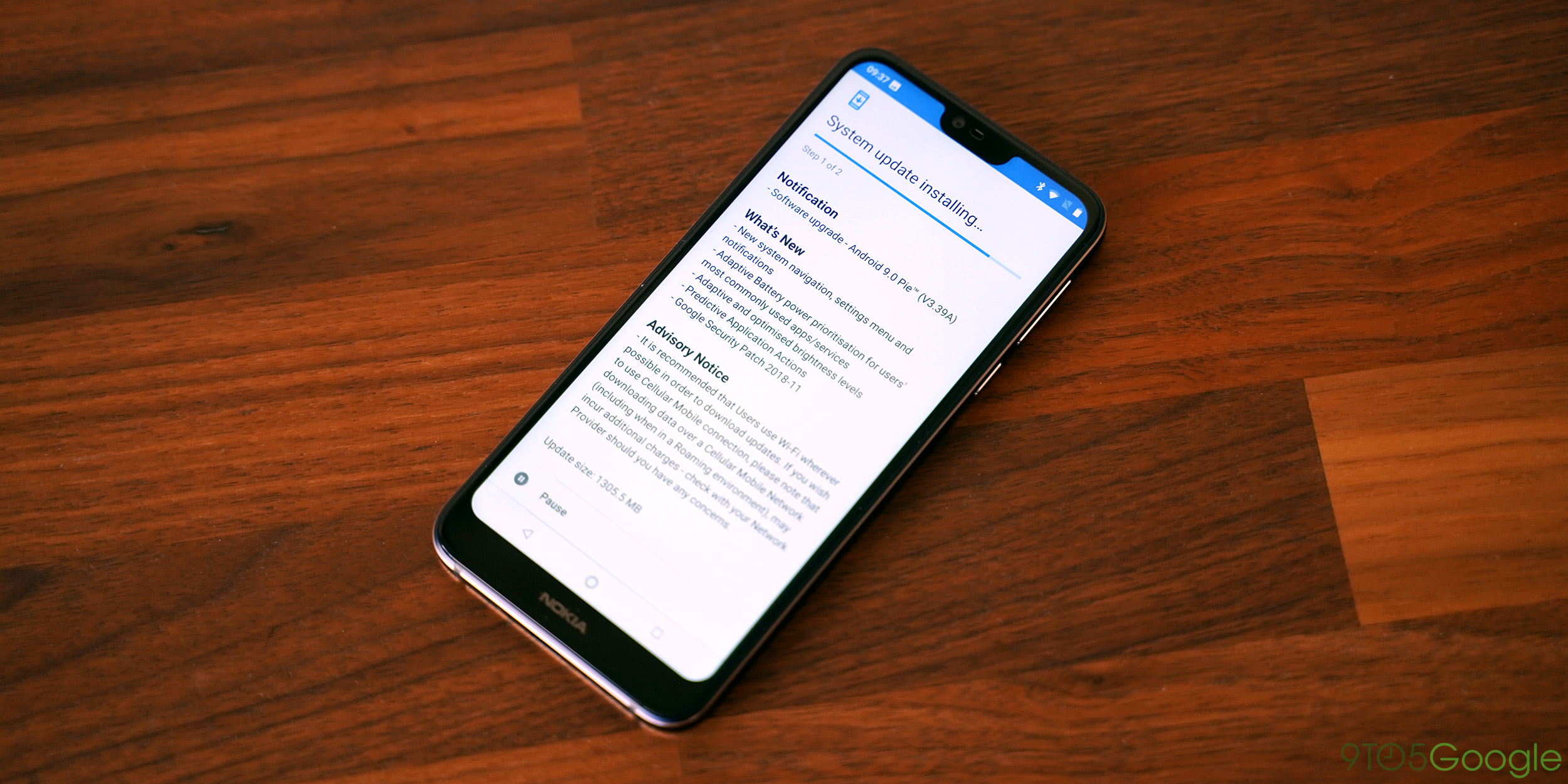