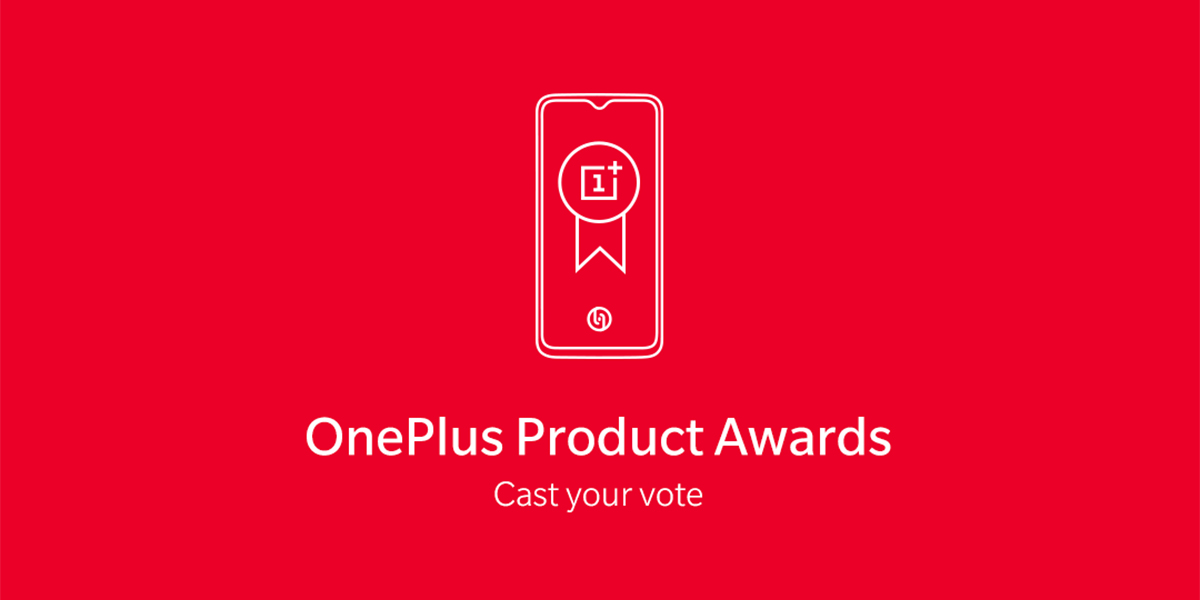 The OnePlus Product Awards give fans and community members the chance to vote for their favorite features — both software and hardware — with the final results presented via livestream on December 20th. Despite the full list being pretty well padded out, there was no room for the in-display fingerprint reader on any list.

Announced by OnePlus Staff member Ruby G in a post on the official OnePlus forums, the OnePlus Product Awards nominations have come direct from the community itself.

The very teams behind each software, camera or hardware feature will post a mini-campaign within the forums over the course of December to drum up support — and potentially votes — for their feature.

Here’s how this will work:

Oddly, there is no option to vote for a few of the genuinely best features of the excellent OnePlus 6T namely the in-display fingerprint reader and the tiny teardrop notch. It would also have been interesting to see what the spread of nominations were like prior to this official list being shared.

We imagine that there were many on the forums who would put the headphone port as a core feature.

If you want to cast your vote for your very own favorite OnePlus feature, click here.