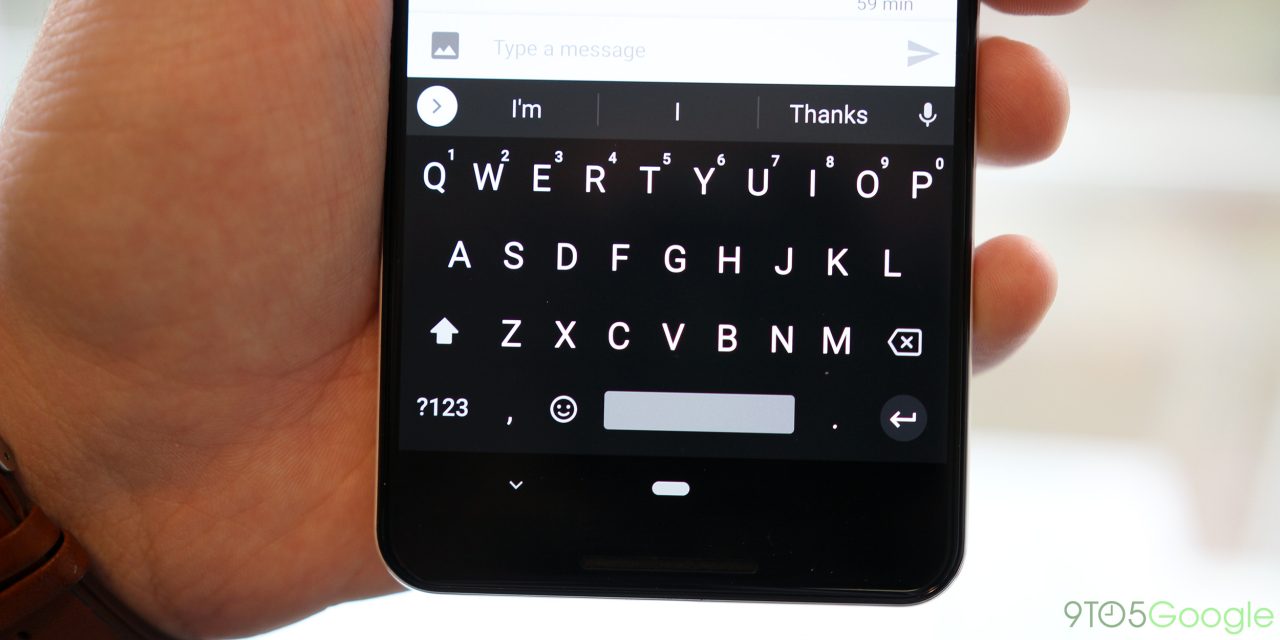 If you’re enrolled in the Gboard beta, then with the release of version 7.8.8 you’ll see some brand new light and dark gradient themes rolling out over the next few days.

The update to the latest beta version of Google’s Keyboard app comes with two categories of themes: Light gradient and Dark gradient.

Naturally, we feel that the stock Google keyboard is far and away the best option out there and whilst you are already able to theme via an image on your camera roll, these gradient options are yet another reason that Gboard is the best keyboard on Android.

Naturally, we expect that these gradient options will likely find their way to the fully fledged version of Gboard at some point in the future. But until that time, beta users can now adorn their keyboard with a neat gradient keyboard.

To join the Gboard beta program then simply click here.