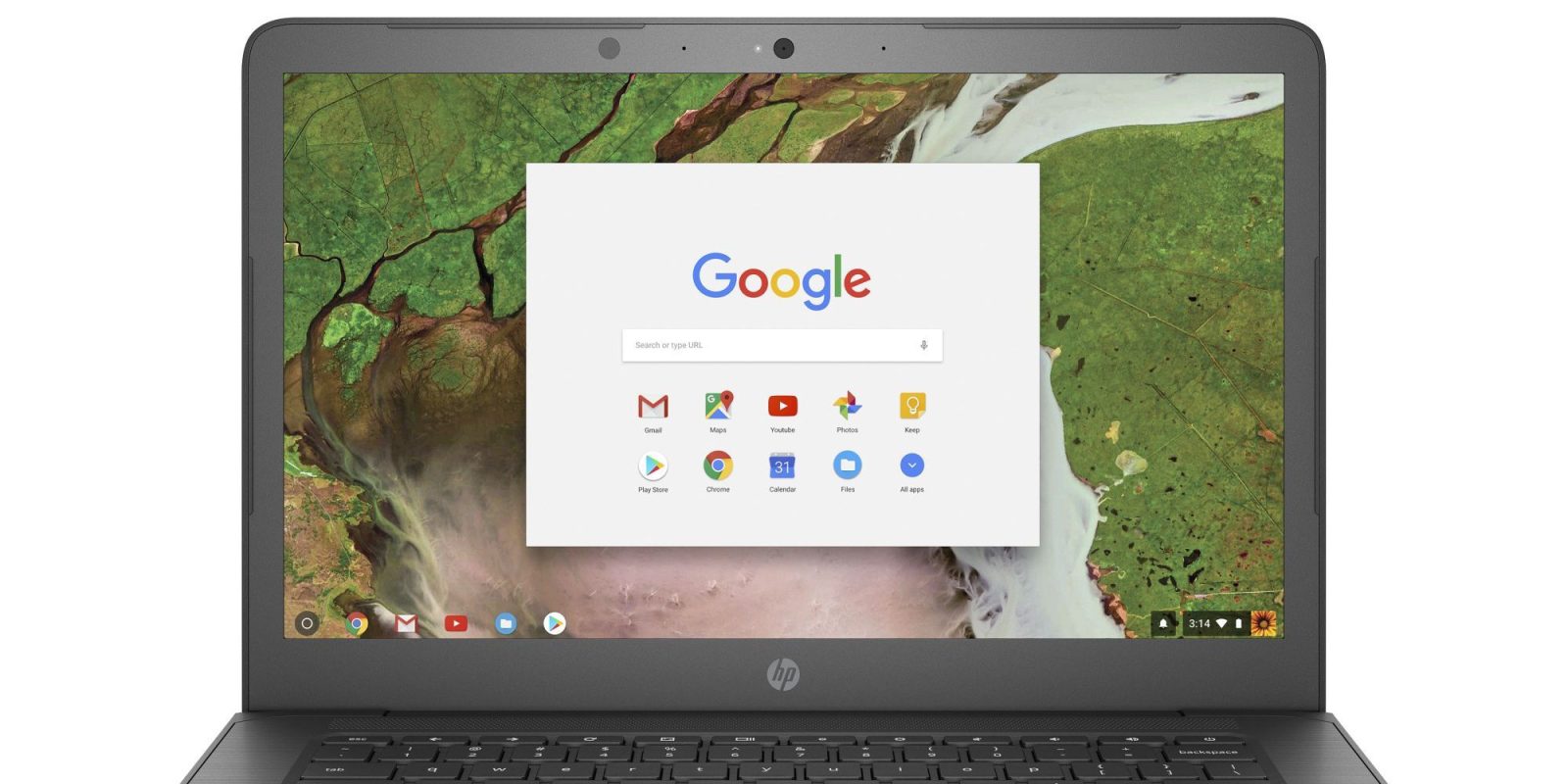 Intel and ARM have been your only two options for a processor on a Chromebook since Chrome OS first launched. Now, it seems AMD is getting into the game with the latest HP Chromebook 14, being demoed at CES 2019.

With Google seemingly skipping Intel’s Cannon Lake processors, and Intel’s missing deadlines potentially causing Google to rework the Pixel Slate, AMD is in prime position to shake up the world of Chrome OS.

As reported by Laptop Mag (now removed), who also got hands-on time with the device, HP will be the first OEM to release a Chromebook powered by a processor from AMD.

The HP Chromebook 14 will be available with either an AMD A4 or A6 processor, backed by an integrated AMD Radeon R4 or R5 graphics chip respectively. Despite the option for a more powerful processor and graphics chip, the 14″ Chromebook will only offer two options for display resolution — 1366×768 (no touch) and 1920×1080 (touchscreen).

The other specs are your standard fare for Chrome OS devices, but make for a well-rounded package. You’ll find 4GB of RAM and 32GB of eMMC storage, which can be expanded via the microSD card slot. There’s a traditional USB port and a USB-C port on both the left and right sides, and the HP Chromebook 14 can charge from either USB-C port. With over 9 hours of battery life, you shouldn’t need to charge too often, though.

When it releases later this month, the HP Chromebook 14 will be available in three colors — Snow White, Charcoal Gray, and Ink Blue. With a starting price of $269, AMD is clearly pushing to get their products into customers hands. While we don’t yet know how much it will cost to upgrade to the better processor, we do know that the touchscreen models will be $30 more.