Google says it is discontinuing the Chromecast Audio 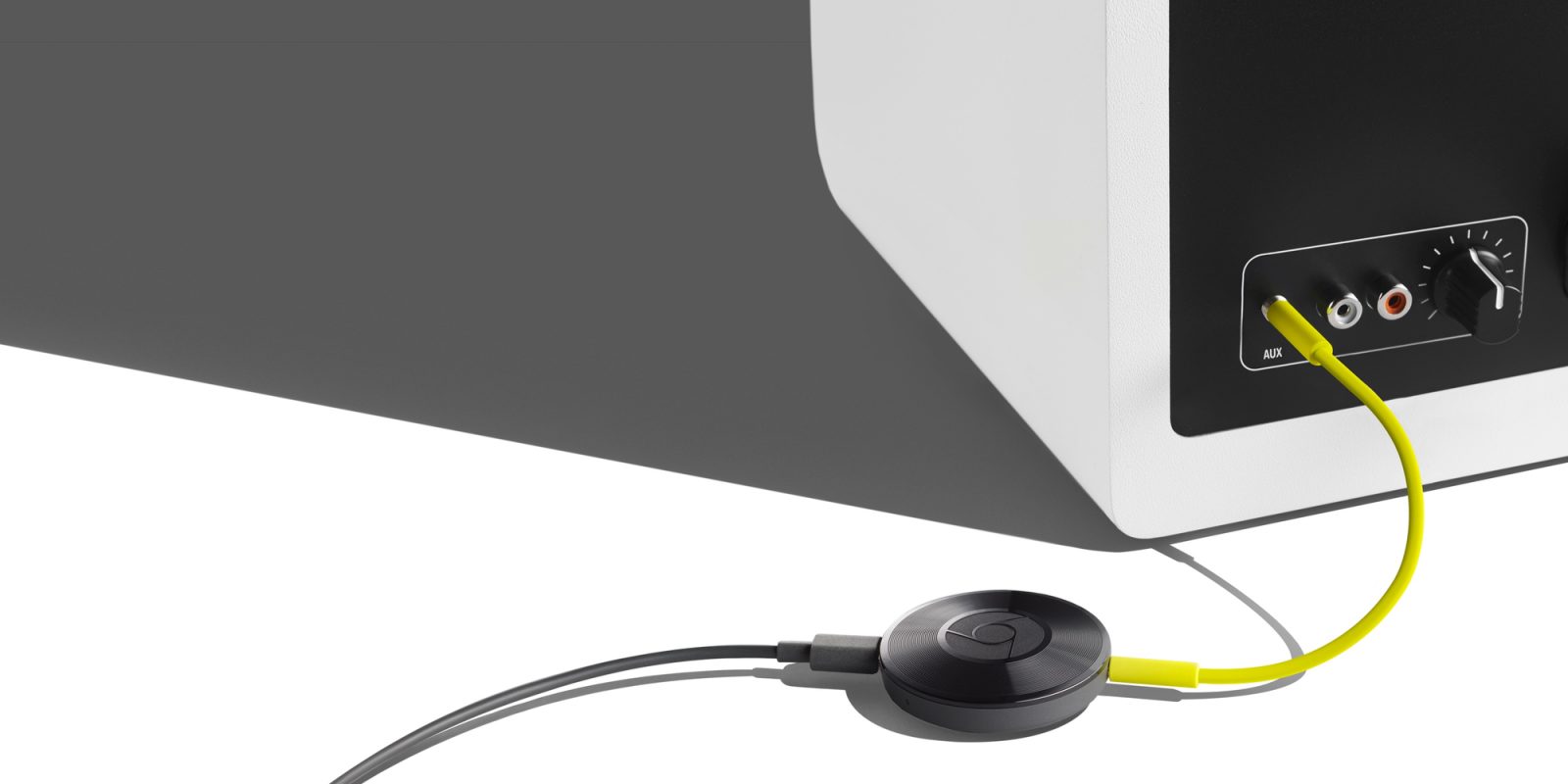 A redditor in the UK originally reported that the Chromecast Audio order that they placed over the holidays was cancelled. Google Support reached out to say that this cancellation was because the Chromecast Audio had been discontinued and thus no more stock would be coming in.

Customer support representatives are sometimes prone to making mistakes, but a Google spokesperson has confirmed to us that Chromecast Audio is being discontinued, but will still be supported going forward.

While the Chromecast Audio has indeed been discontinued, it is still in stock in most countries’ Google Stores, United States included. If you’re in the market for a Chromecast Audio, be sure to buy one now while you still can.

In hindsight, the writing was on the wall for the Chromecast Audio, as it was marked down to $15 from its normal $35 price in the US, starting on Black Friday and continuing through the end of February. That’s over three months with a  50% discount, which sounds a decent bit like Google trying to clear the old stock.

I’m of mixed mind on this. I love that this little gadget existed, enabling Google Home support on older HiFi systems. On the other hand, it’s probably a good time for Chromecast Audio to be discontinued, as the trend continues toward smart speakers being the default.

Chromecast Audio as we know it could never keep up with today’s smart speakers, as it lacks Google Assistant capability. This could be a good opportunity for Google to launch a similarly affordable Google Home device that turns an older speaker system into a proper Assistant smart speaker, similar to the Echo Input.