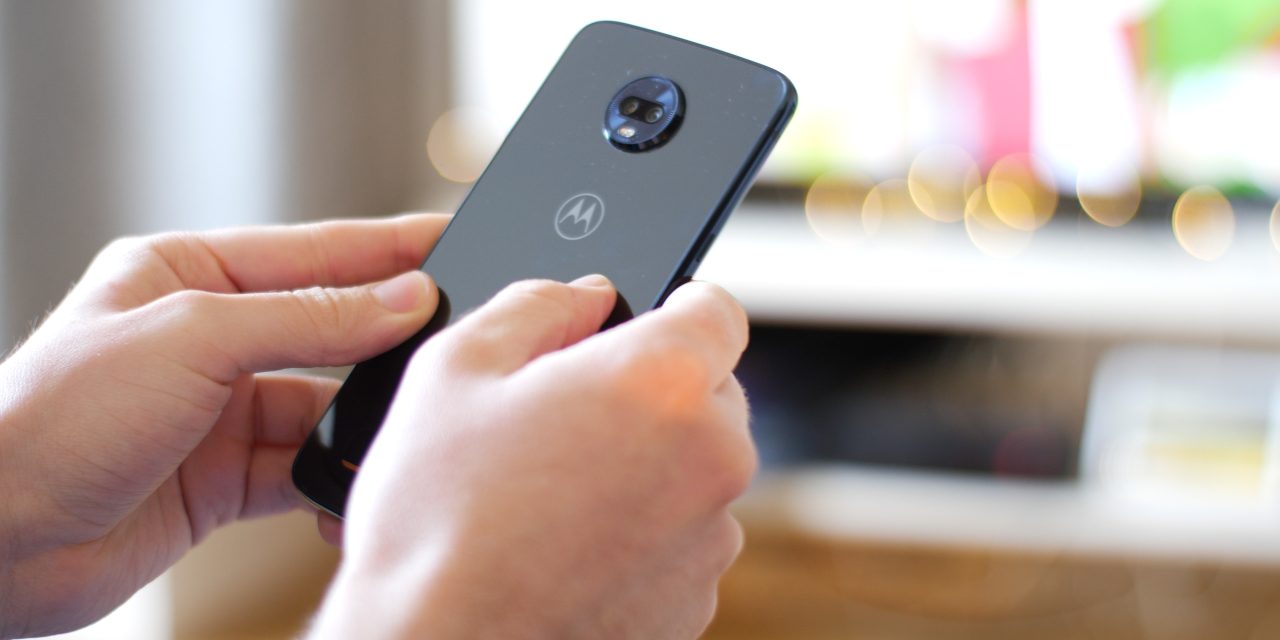 With the help of mods, the Motorola Moto Z3 will be one of the very first 5G connected handsets. And all-in-all it’s actually a decent phone despite the snap-on mods feeling a little half-baked at times.

Now the smartphone is receiving an Android Pie update that technically includes the ability to connect to 5G networks but via a Moto Mod that actually isn’t for sale just yet — a bit of a fail on the part of Motorola in my opinion.

The Moto Z3 Android Pie overhaul includes the brand new gesture navigation method and the January 2019 security patch. Whilst the Moto Z3 is the latest flagship from Motorola and Lenovo, it isn’t actually the first Moto device to receive the Android Pie update. We’ve seen the update already head to the Motorola One, One Power, Moto X4 and the G6 Plus in the past few months already.

Beyond the expected, there are a few stability improvements, Wi-Fi optimizations and a whole host of incremental edits to the core OS. Whilst it has taken a little longer than we would have hoped for the update to reach Moto Z3 devices, it’s still welcome when we see Android OEMs struggle to keep up with update schedules time and time again.

If you’re a Moto Z3 owner then you should see an OTA update rolling out to your device in the coming weeks. If you have not received a notification message for this update, follow the steps below to try and manually update your phone: