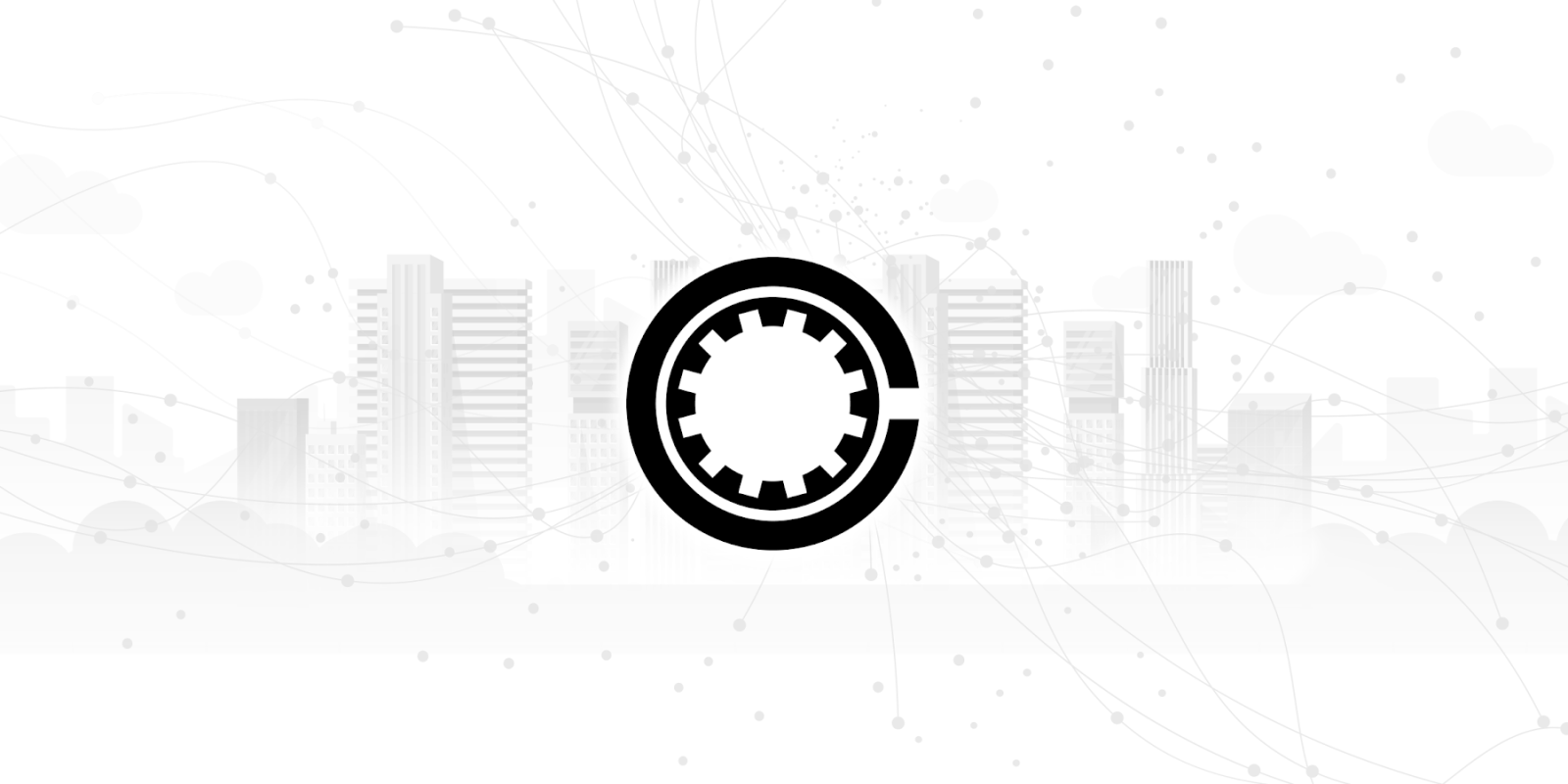 G Suite services like Gmail and Drive, only make up a part of Google Cloud’s offerings. As part of its enterprise push, Google offers various ML services and compute capabilities, with the entertainment industry an area of particular focus. Google Cloud and Sony Pictures Imageworks (SPI) today announced its work on OpenCue.

Historically, the entertainment industry has used on-premise render farms to create visual effects and other animations. The cloud allows this workload to be performed without needing to maintain and upgrade physical compute resources. It also lets companies scale up and get more power as needed. Last year, Google opened a new Cloud region in Los Angeles to better serve entertainment and media.

Studios producing high-quality content can often have hundreds of shots to render even in the smallest jobs—and managing the sequence in which shots are rendered is an essential part of any post-production pipeline.

One aspect of VFX and animation is a render manager that’s responsible for allocating the workflow and resources. Google collaborated with Sony Pictures Imageworks to open source the latter’s Cue 3 internal queuing system. Recent projects have demonstrated that the render manager can be scaled to run on over 150,000 cores between Sony’s on-premise data center and the Google Cloud Platform.

OpenCue is an open source render management system. You can use OpenCue in visual effects and animation production to break down complex jobs into individual tasks. You can submit jobs to a configurable dispatch queue that allocates the necessary computational resources.

A Sony Pictures subsidiary, Imageworks has provided visual effects for recent films like Spider-Man: Homecoming and Kingsman: The Golden Circle. It works in conjunction with Sony Pictures Animation to animate films like The Emoji Movie and Spider-Man: Into the Spider-Verse.

The full OpenCue source code, executables, and documentation are now available on GitHub, with tutorials and sample projects coming soon. Today’s move helps demonstrate the viability of cloud computing for the entertainment industry.