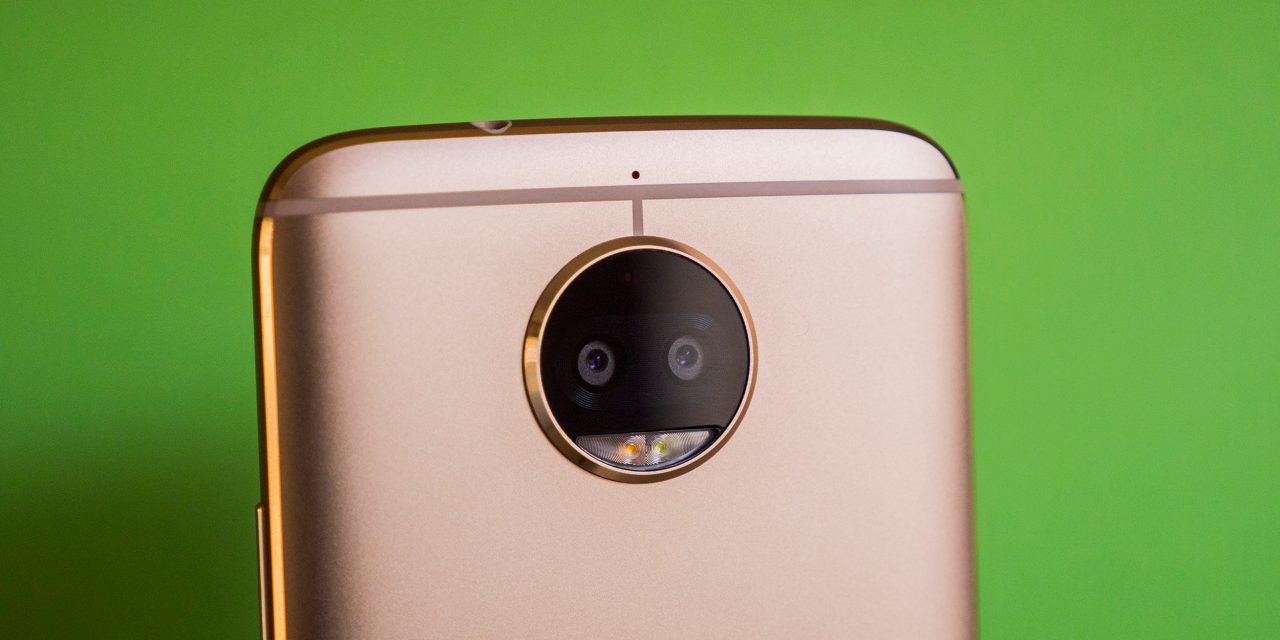 The latest updates for the Moto Z3, Moto G5 and Moto G5 Plus are now bringing the February security patch to devices in the United States.

Whilst we’ve recently seen Motorola give the Moto G line a hardware refresh in the form of the Moto G7, the Lenovo-owned OEM clearly haven’t forgotten about three of their other popular handsets with these security updates.

The news of these updates (via TAS) has surfaced on the official support pages for each device on the Motorola website. With a dedicated page for the modular Moto Z3 and a joint Moto G5 and G5 Plus page detailing just what each update aims to resolve.

Unfortunately, as you’d expect, these updates don’t bring a great deal other than device security updates. We are still expecting all three devices to receive an Android Pie update in the US in the coming weeks. That said, it is a little bit frustrating that we don’t get the full update on top.

This puts all three devices up to the February 1st 2019 security patch, which isn’t too shabby considering that the Moto G5 was released almost two years ago. When you factor in that most OEMs have a terrible track record with updates and it becomes a little more impressive. We still need the whip to be cracked across the entire Android device space though.

If you the Moto Z3, Moto G5 or Moto G5 Plus then an OTA update should arrive in the coming days with the security patch attached. If you have already had the update, by all means, let us know in the comments section below.