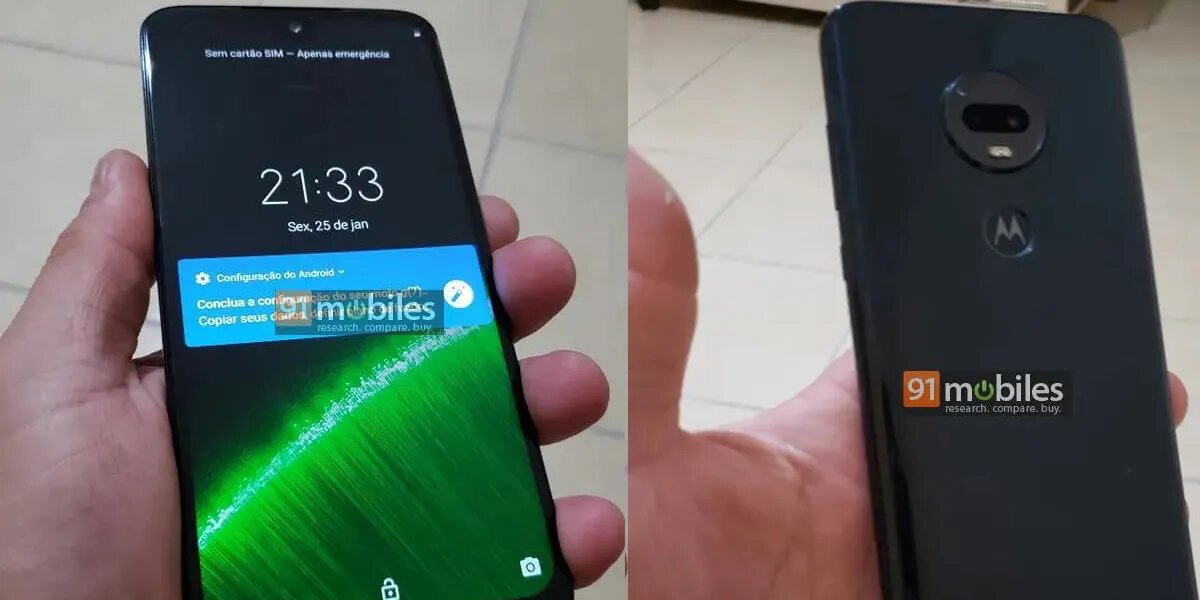 The Motorola Moto G7 has appeared numerous times over the past few weeks, with even Motorola themselves slipping up and basically unveiling the lineup on the official Motorola Brazil website. With only a few days left before an official unveiling, we’re actually surprised that it has taken this long for real-life Moto G7 images to appear.

All of these images come courtesy of 91Mobiles, with the design laid bare yet again and showing what the slimmed down bezels look like when in hand. The teardrop notch does look somewhat bigger than it has in previous press renders, but the overall design is the same to what we have already seen and been expecting.

It’s a pretty sizable device judging by these images of a Brazilian handset. As far as the specs are concerned, these were also fully leaked by Motorola’s website recently.

The Moto G7 is reported to come with a 6.24-inch display with a resolution of 2,270 x 1,080 pixels. Powering the handset will be the octa-core 1.8GHz Snapdragon 636 chipset, with up to 6GB of RAM and 64GB of microSD card expandable storage.

Round back we’ll see dual 16MP + 5MP cameras and an 8MP front-facing selfie camera. That selfie camera will also include facial recognition but we won’t be losing the fingerprint reader as that is still safely placed round back underneath those dual cameras. 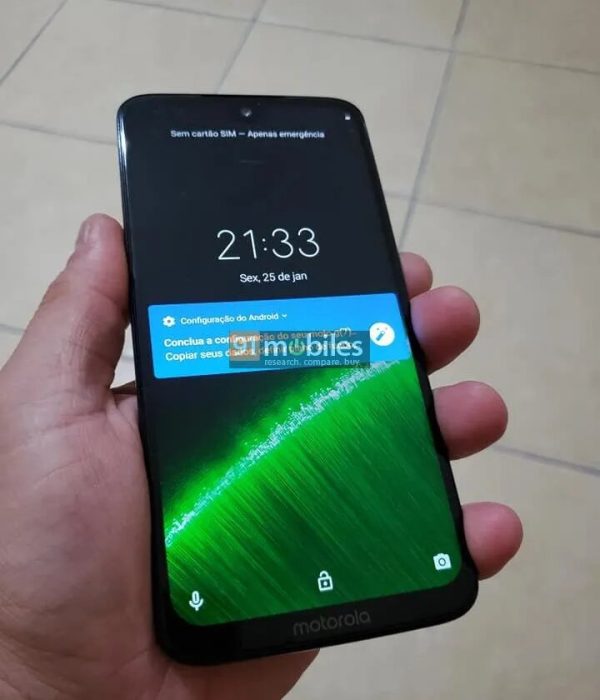 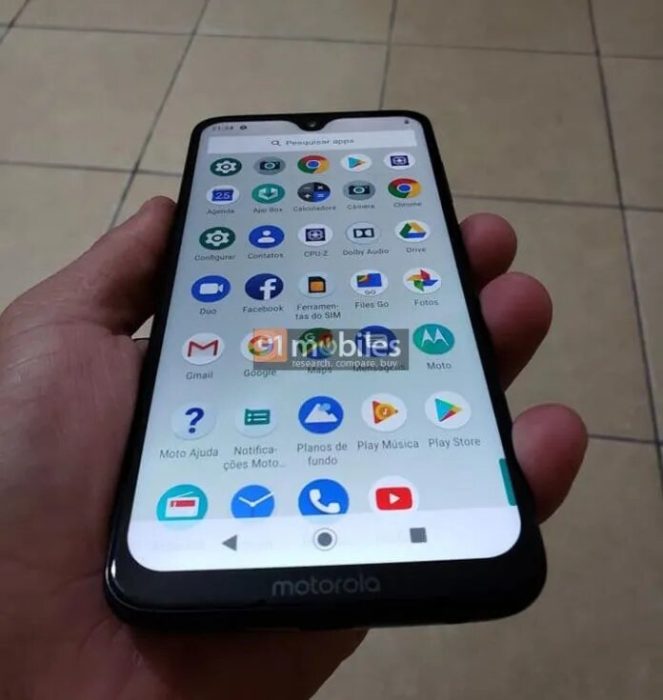 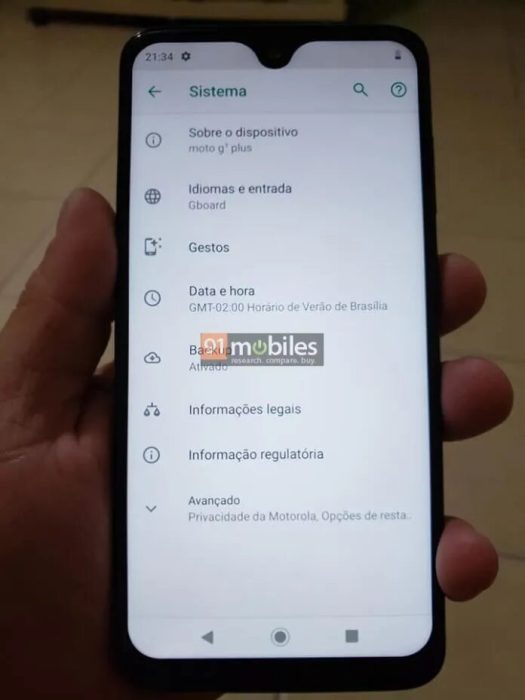 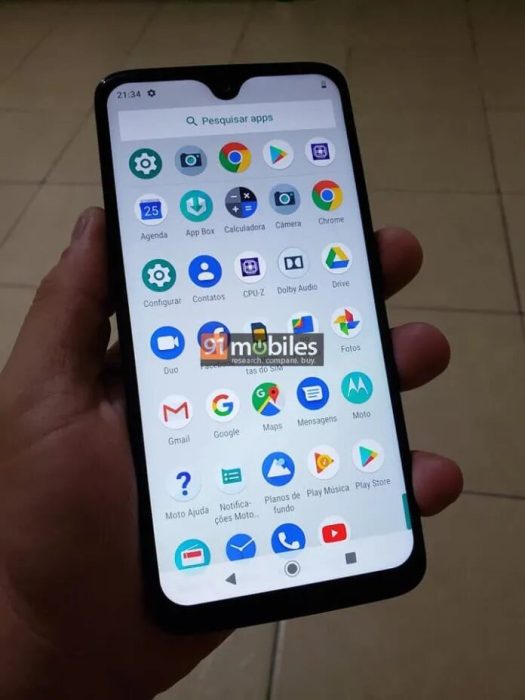 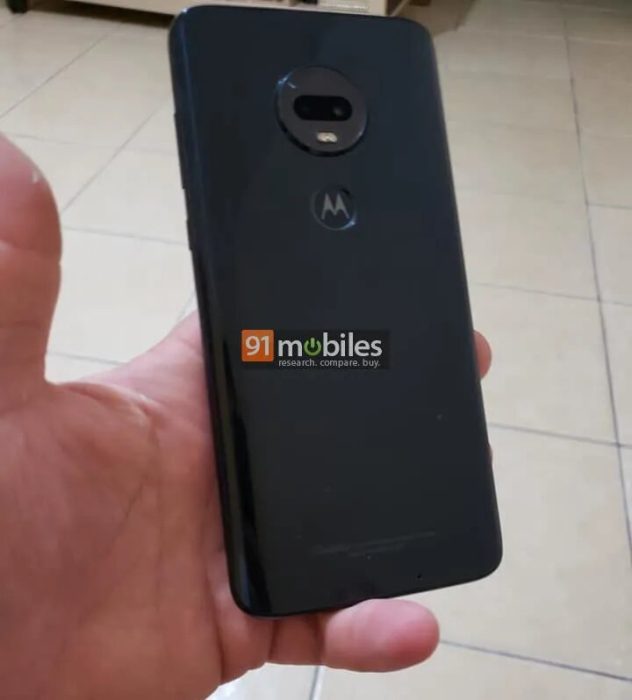 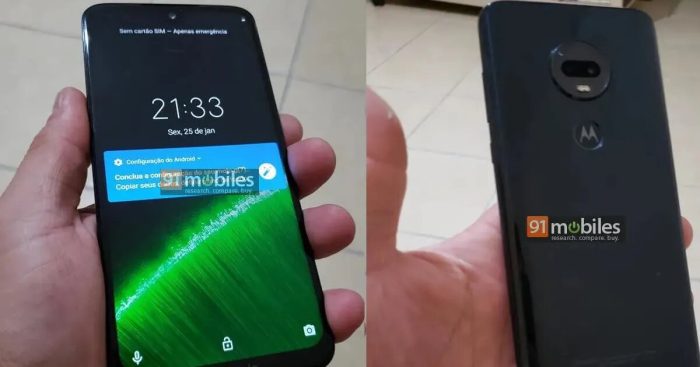 We won’t have too much longer to wait to see the Moto G7 in the flesh, but as it stands there isn’t a great deal of information we don’t already know. What we do know is that it is shaping up to be a great budget device for anyone wanting an almost stock experience without spending a fortune.