Report: Google criticized for ‘extensive’ use of NDAs with cities when building data centers 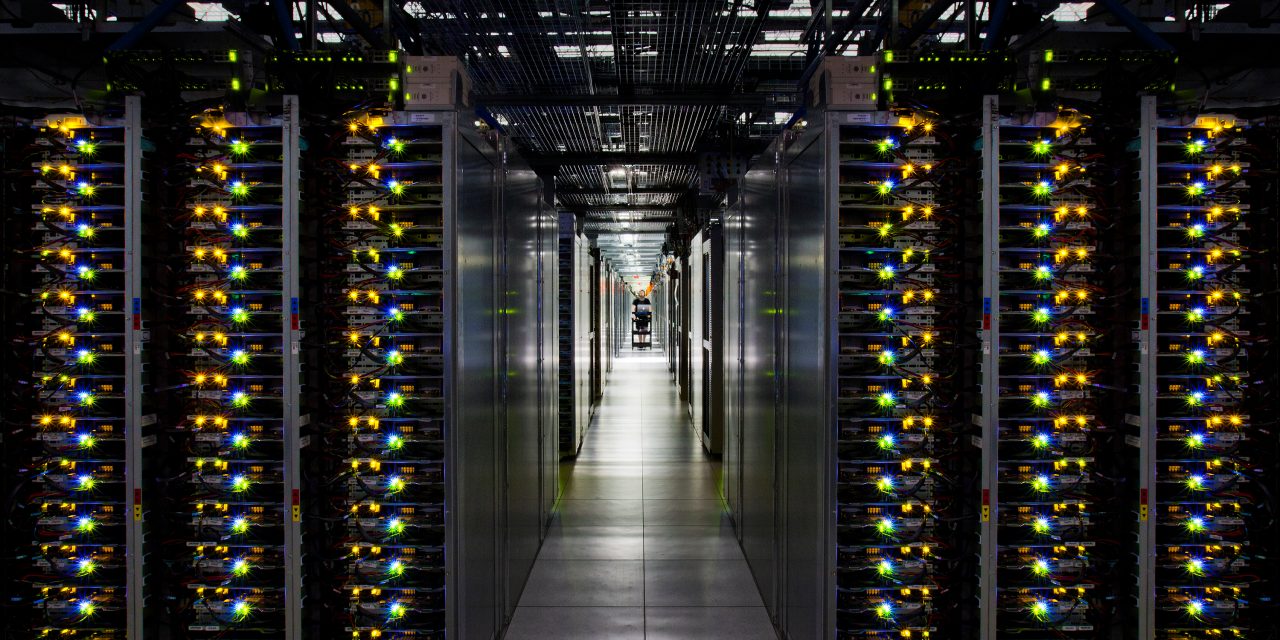 The past week in big tech criticism has been centered around Amazon’s pull out of New York for its HQ2 after local complaints over tax breaks. A new report today looks at Google’s use of non-disclosure agreements when building out data centers around the U.S.

As a services company that offers everything from search to email to video streaming and advertising, it’s vital for Google to maintain a strong infrastructure. To that end, Google just announced new U.S. facilities and expansion plans for 2019 this week.

Activist groups argue that this prevents residents from providing any input into how local resources are used until it is too late. For example in Midlothian, Texas, news that a data center was being developed did not emerge until the city granted more than $10 million in tax breaks.

It was only after the project was formally approved two months later did it emerge that Google was behind the project. According to FOIA requests from WaPo, Google makes equally heavy use of subsidiaries with “distinct names.”

Sometimes Google formed multiple subsidiaries, with distinct names, to handle different aspects of negotiations for the same site, according to the documents. In Midlothian, for example, Google created Sharka to negotiate the tax-abatement and the site plans, and used a separate Delaware company, Jet Stream LLC, to negotiate the land purchase with a private owner.

Google argues that this secrecy is due to the critical nature of data centers, and possibility for competitors to “draw sensitive conclusions about the company’s technology” from water and energy usage. However, this again results in the company keeping “publicly relevant information out of view” at the expense of locals.

Lenoir, N.C., where Google announced in 2007 it would build a data center, agreed to treat as a trade secret information about energy and water use, the number of workers to be employed by the data center, and the amount of capital the company would invest, according to the documents. The Google subsidiary, Tapaha Dynamics LLC, then moved to exempt such trade secrets from transparency laws that allow citizens to make public information requests.

One flashpoint is over Google’s extensive use of water that is needed to cool facilities. In South Carolina, residents feared that the data center could “become a threat to the community’s drinking supply.” The full Washington Post report is available here.