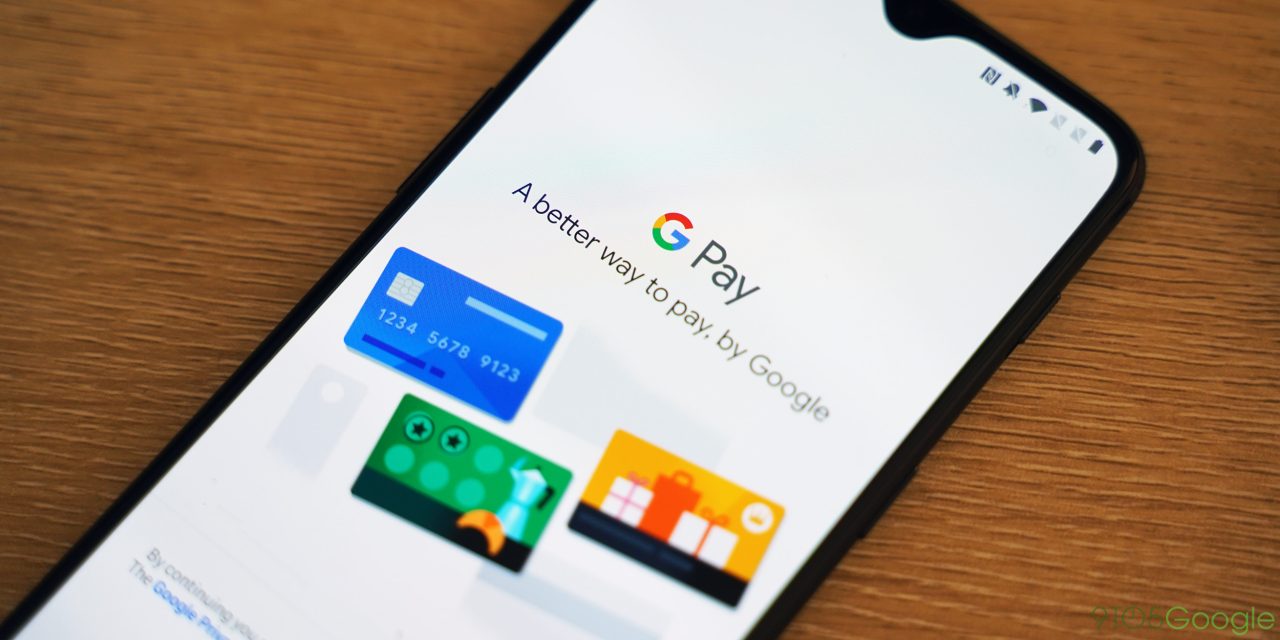 Google is on a possibly never-ending mission to make sure every bank in the US supports Google Pay. Already in the month of February alone, Google Pay has picked up over forty new banks.

Google Pay is not quite as simple as just connecting your credit card information to your devices. Your bank or credit union is also involved, needing to give their approval for Google to use their cards with Google Pay.

Google keeps an up-to-date list of every bank and credit union in the US that has given this approval to Google Pay, and seems to update it almost weekly. The latest updates in February show that Google Pay has gained support for 43 new banks across the US.

You may notice that the list below has 44 financial institutions instead of 43. That is because Google now supports FNB Bank, Inc. in two states, Kentucky and West Virginia, though we’re not sure which was first.

Update 2/25: The Google Pay US support page has been updated once again to add a new bank, Legacy Bank. Two of the listed banks have also been split into more specific listings. Namely, Alliance Bank is now specifically listed for Minnesota and Missouri, and Union State Bank is listed for Clay Center, KS and Uniontown, KS. All of these have been added to the list below, but our total only increases by three.