HTC Exodus 1 gets new blockchain features, can be purchased for $699 in traditional money 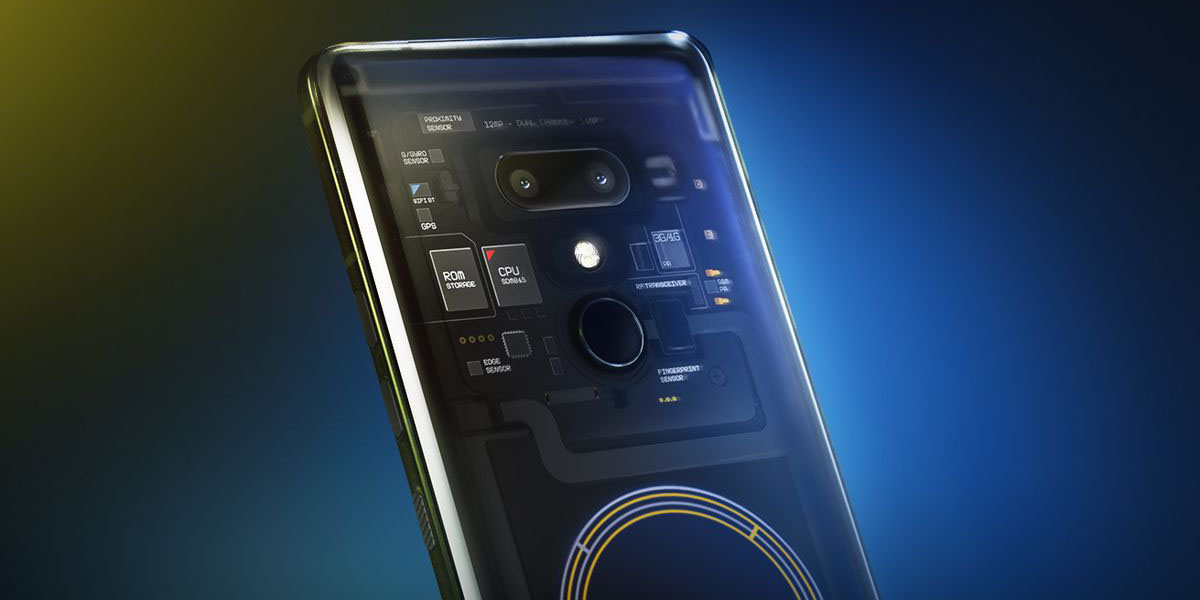 HTC has been quiet for a while now, but the company has had one notable release in its cryptocurrency-focused HTC Exodus 1 smartphone. This week at MWC, the company is announcing some new features for the device, as well as finally letting interested customers buy it with traditional money.

Since its launch last year, HTC has only let customers pay for an Exodus 1 smartphone using cryptocurrency. Given the focus on the blockchain smartphone, that’s not really a hinderance, but for some it was a barrier to buy. Now, the device is available directly from HTC’s site for $699 US dollars. This new method of payment will be available alongside popular cryptocurrencies starting in March.

As The Verge details, HTC is also bringing some new features for the Exodus 1. This includes the arrival of 20 new applications. One of those apps is a personal tracker which can sell your data for cryptocurrency. The Opera browser is also now a partner with HTC on this device to allow users to make micropayments to sites.

HTC describes this functionality as “game-changing” as it allows Ethereum payments (bitcoin and litecoin will be support soon) to be made up of very small amounts of money without the need to worry about transactional fees.

Another app called Numbers tracks user data such as sleeping, walking, or driving and then allows the user to sell that data to third parties. Phil Chen, HTC’s chief decentralized officer notes that Numbers is all about bringing transparency to user data. He explains that “not only can users own their data, but it forces companies to be more transparent about how that data is used.”