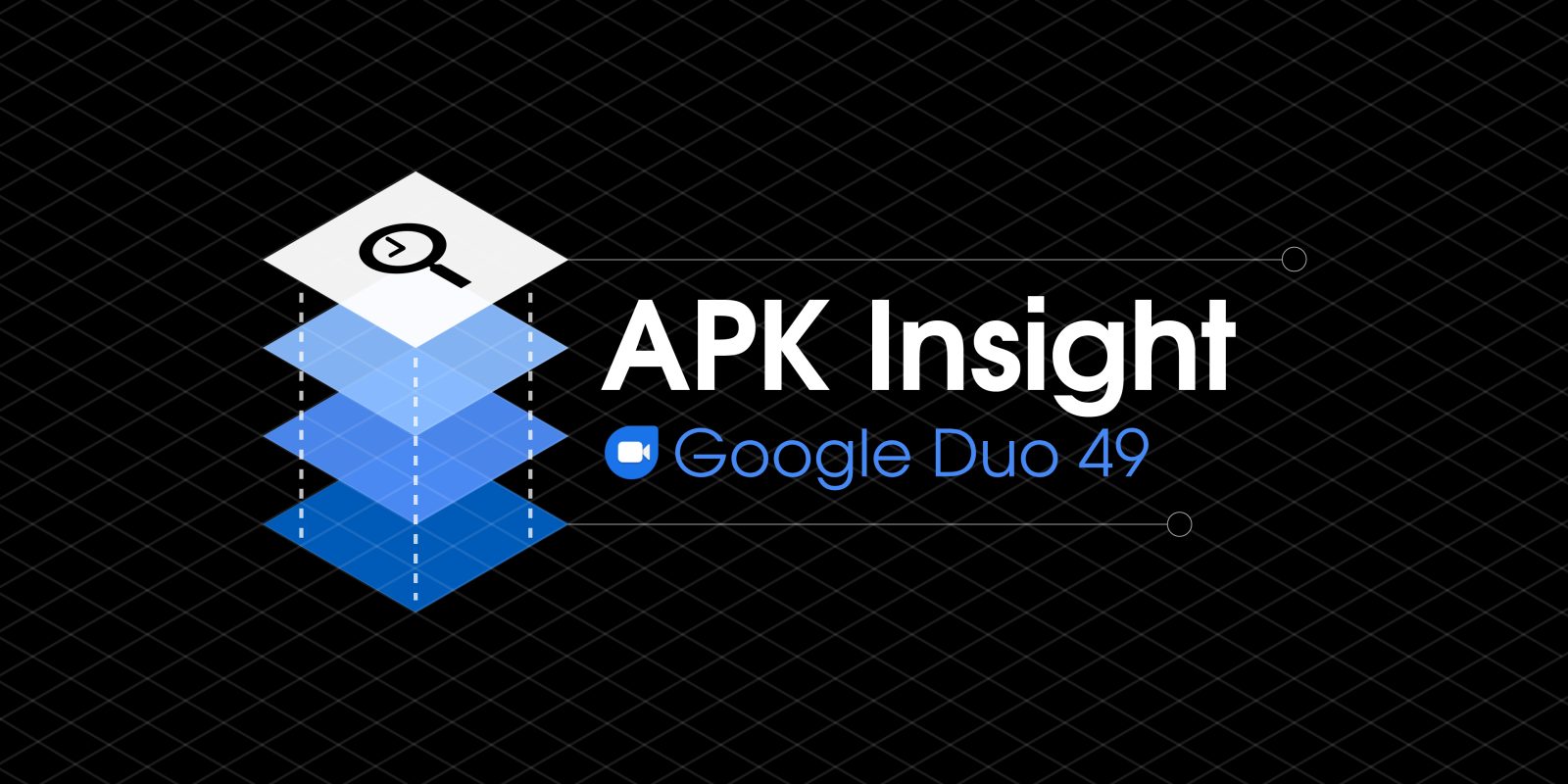 Later this month, Indians will celebrate the Hindu spring festival of Holi, which is often associated with bright colors. Google is getting in on the action with four video effects that add colorful powder, borders, sunglasses, and food to short messages. Like before, users will be prompted on Duo’s live preview home screen to apply a video effect before they start recording.

Speaking of effects, the Valentines’ one could be repurposed as a general, year-round “Floating hearts” filter.

Currently, scrolling down to the end of your contacts list or heading to “Invite friends” in the overflow menu will give users the option to send an SMS/RCS message prompting others to join Google Duo. Google might be working on more personalized video invites. This could presumably takes advantage of App preview messages built into Google Play services to play the message for the recipient.

Google Duo 49 tweaks introductory strings for the upcoming rewards revamp revealed with the last release, though it’s not yet clear what exactly this functionality entails.

<string name=”link_gaia_dialog_rewards_secondary_description_rewards”>You have the option to use your Google Account to sign in to Duo on your phone and other devices. To redeem rewards, you have to use an eligible Google Account.</string>

<string name=”link_gaia_dialog_rewards_secondary_description_rewards”>To redeem rewards, you have to use an eligible Google Account. You have the option to use your Google Account to sign in to Duo on your phone and other devices.</string>

Google Duo 49 is rolling out now via the Play Store. We do not post APKs to download directly given the legal challenges associated with copyright and possibility of removal. Meanwhile, that model is perilous given Android App Bundles and Google Play’s Dynamic Delivery.