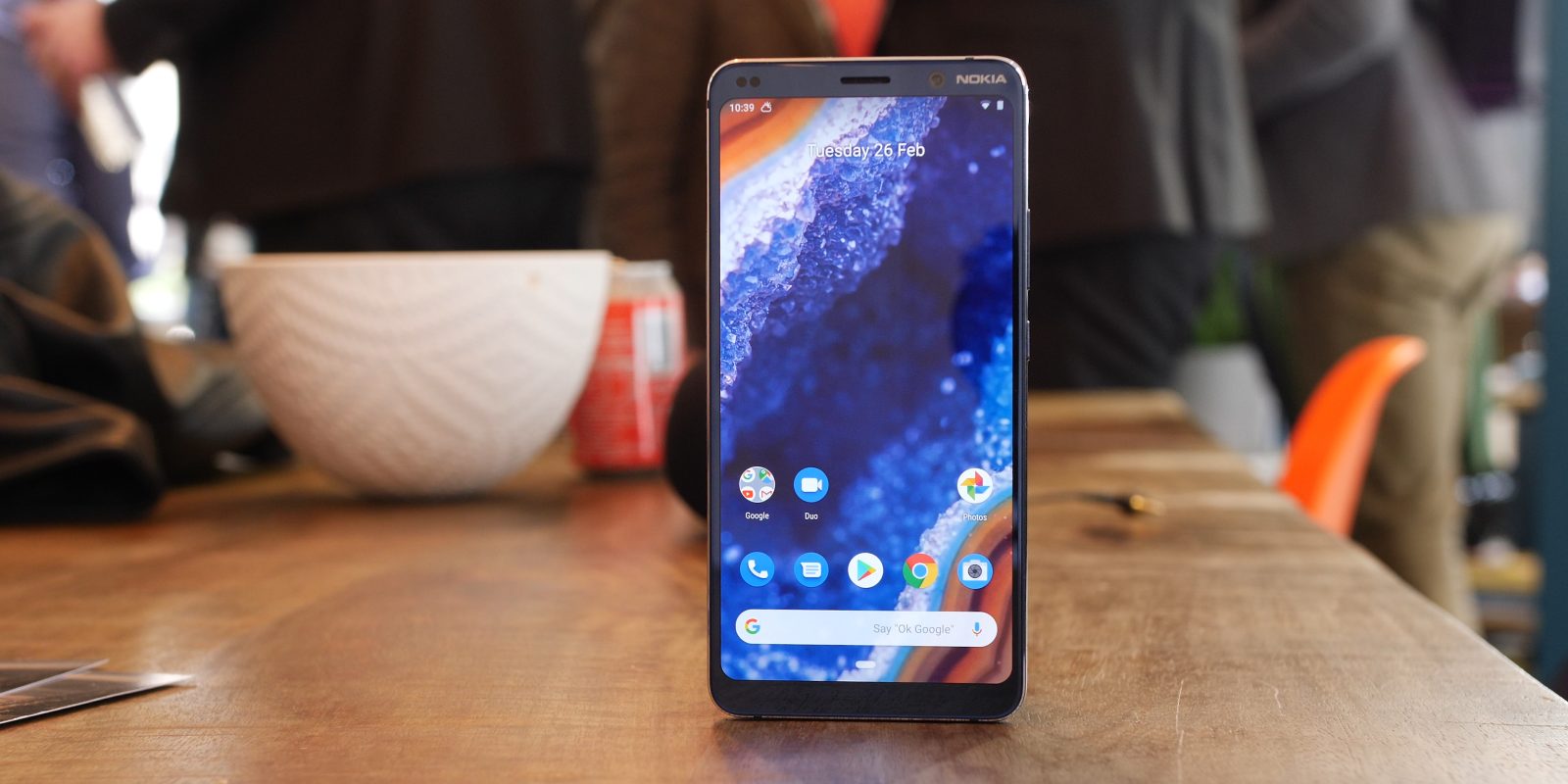 Last week at MWC 2019, HMD Global took the wraps off of a slew of new Android smartphones. One tidbit about the latest Nokia device that slipped past, though, is how the new face unlock system works. Apparently, it’s one of the more secure available today, at least in the Android world.

The Nokia 3.2, 4.2, and penta-camera-equipped Nokia 9 PureView all went official last week. Aside from their Android One certification, one big thing these devices all share in common is support for biometric authentication via your face. This feature has been popping up in a whole lot of smartphones over the past couple of years, and Nokia is joining that with these new devices.

As Sensory explains in a press release this week, the technology behind the face unlock feature in the latest Nokia device is called “TrulySecure.” This biometric authentication tech uses “powerful face biometric recognition technologies” to unlock a device within about a second.

While a quick unlocking speed isn’t all that uncommon on Android devices using the feature, Sensory notes that the tech is FIDO-certified. Apparently, it also has a 99.999% accuracy rate and has “industry-leading on-device liveness detection and anti-spoofing algorithms.” The company claims that it’s “nearly impossible” for an imposter to gain access to the device.

Given how easy it is for some devices to be broken into, this is great to hear. Of course, without additional sensors, there are still doubts in the air. Hopefully, these devices will be up to par when they launch in the next few weeks.