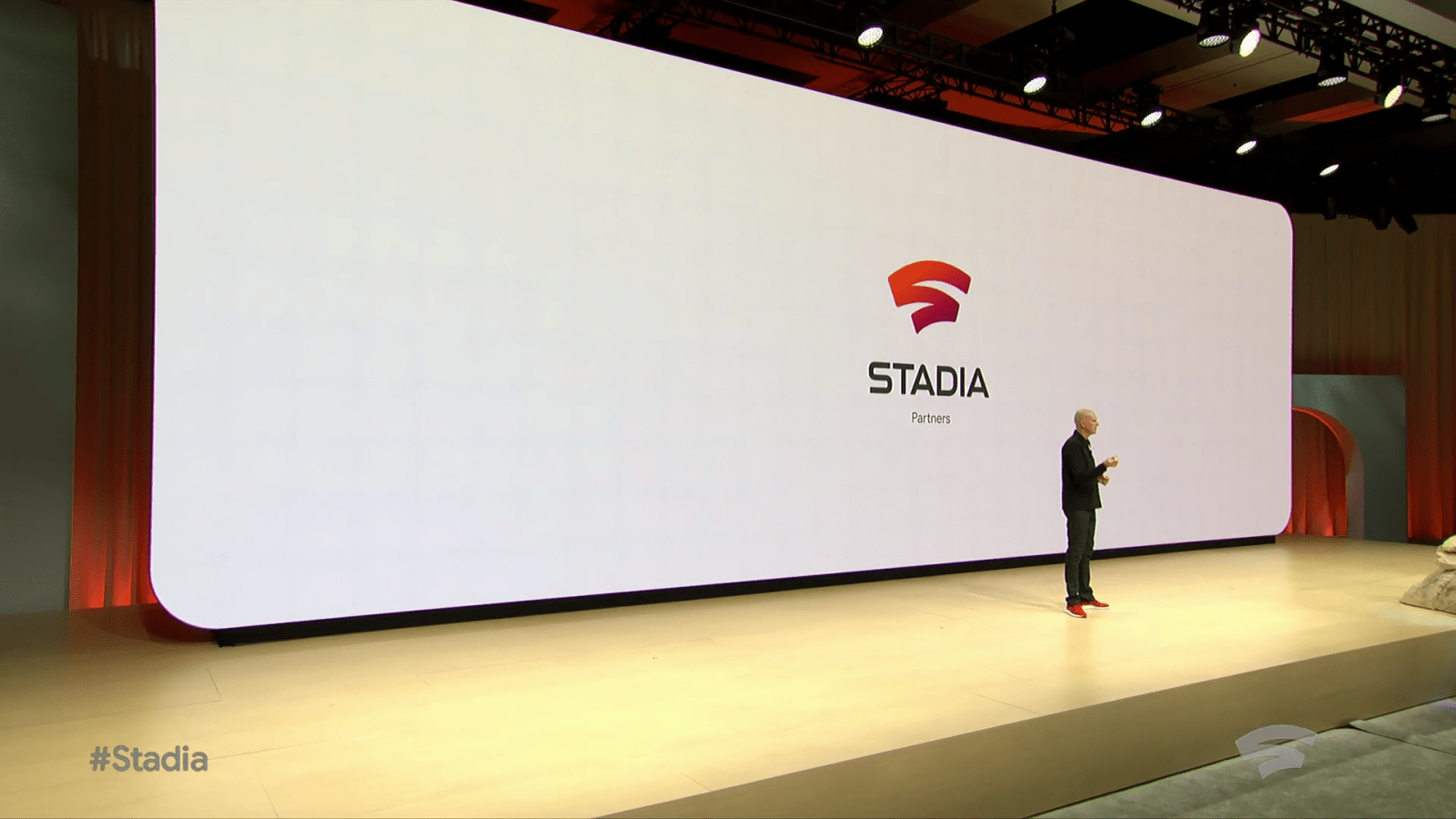 Google’s Stadia represents a massive shift in the game development dynamic, between unheard of technology like ‘State Share‘ and Stadia’s cloud-based structure. To help facilitate on-boarding developers to the platform, Google is launching the Stadia Partners program, which offers services similar to that of a video game publisher and free access to Stadia cloud hardware.

Considering most AAA gaming happens either on dedicated console hardware or on Windows PCs, Google understands there’s a lot that needs to happen to bring games up on Stadia’s hardware and Linux-based software. For example, most 3D games for Windows are built on Microsoft’s DirectX, while Stadia uses the cross-platform Vulkan API.

To ease this process for studios, Google has gathered professionals involved with every aspect of running a game development studio to form the Stadia Partners program.

Exact details of what the Stadia Partners program will offer are unclear. Google assures that what they provide “will be tailored to the needs” of individual games and developers, offering exactly the resources a particular team needs, whether that be assistance from a gaming industry veteran or a financial analyst.

The first members of the Stadia Partners program will also receive free access to Stadia development workstation nodes, to help jumpstart games onto the platform. These workstations will offer more direct access to the Stadia platform.

Developers interested in joining Stadia Partners simply have to check an extra box when registering your development company with Stadia on the official Stadia developers website. Should your studio be chosen in the first round of selection, you’ll be asked to provide Google with a work-in-progress build of your game and YouTube videos of it in action.