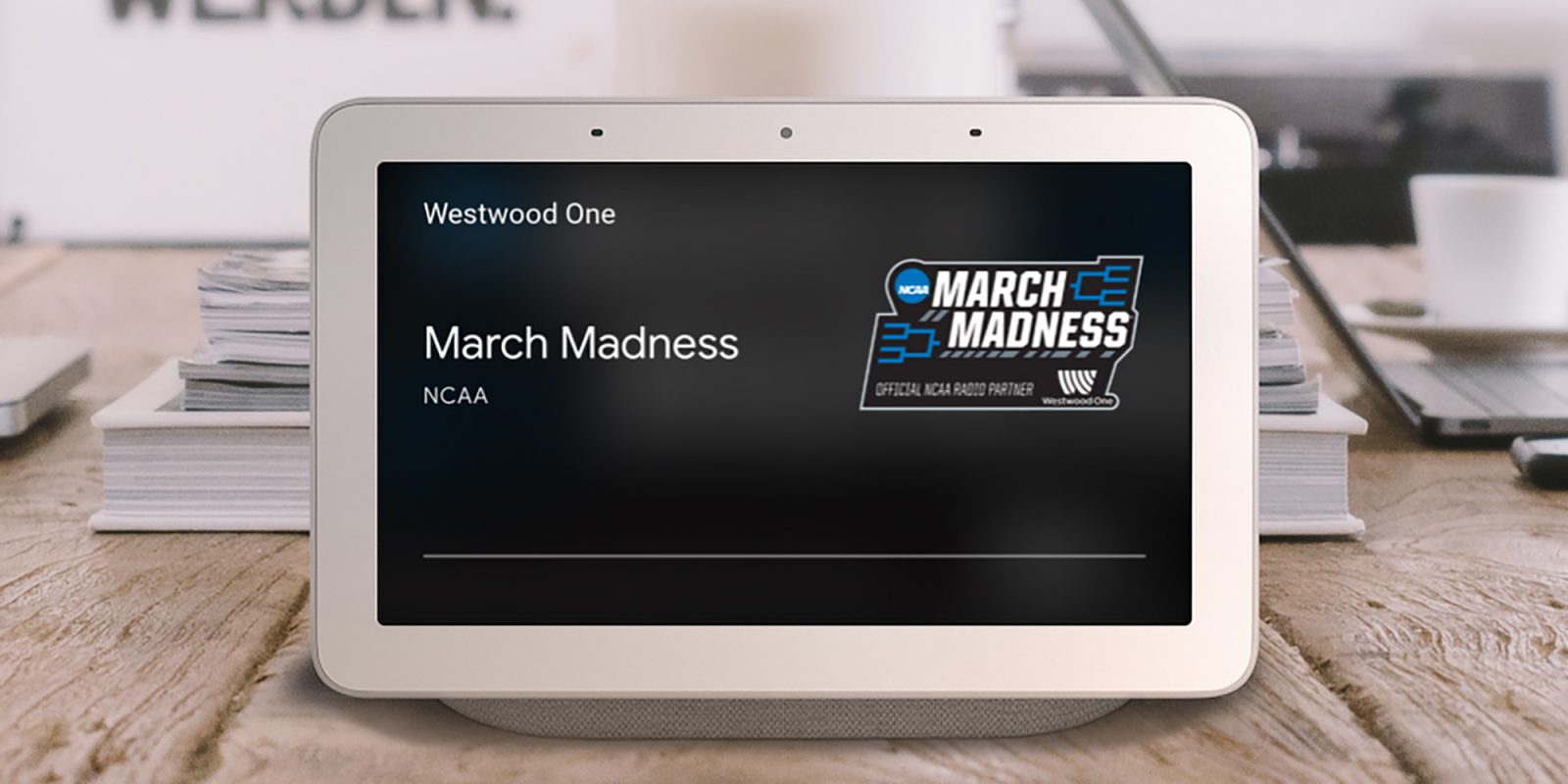 Google is giving all basketball fans the ability to tune into March Madness for free simply by asking your Smart Display, Home Hub, Google Home, or simply the Google Assistant to play the game.

All matchups are streamed from Westwood One — the largest audio broadcast network in the United States. Not only do you get live commentary during each game, but you also get in-depth analysis and insight from the lineup of Westwood One’s basketball experts that includes Hall of Famer John Thompson and four-time NBA Champion Will Perdue.

You’re not limited to just streaming audio from the games either, you can dip in and out like you usually would with the Google Assistant with basic score updates and get game schedule updates too.

To get started simply ask any Google Assistant powered device like the Home Hub or Smart Display, “Hey Google, play NCAA March Madness on Westwood One.”

How to tune in to March Madness with the Google Assistant

As someone who knows little to nothing about basketball, this seems like a great way to tune into the action all for free.