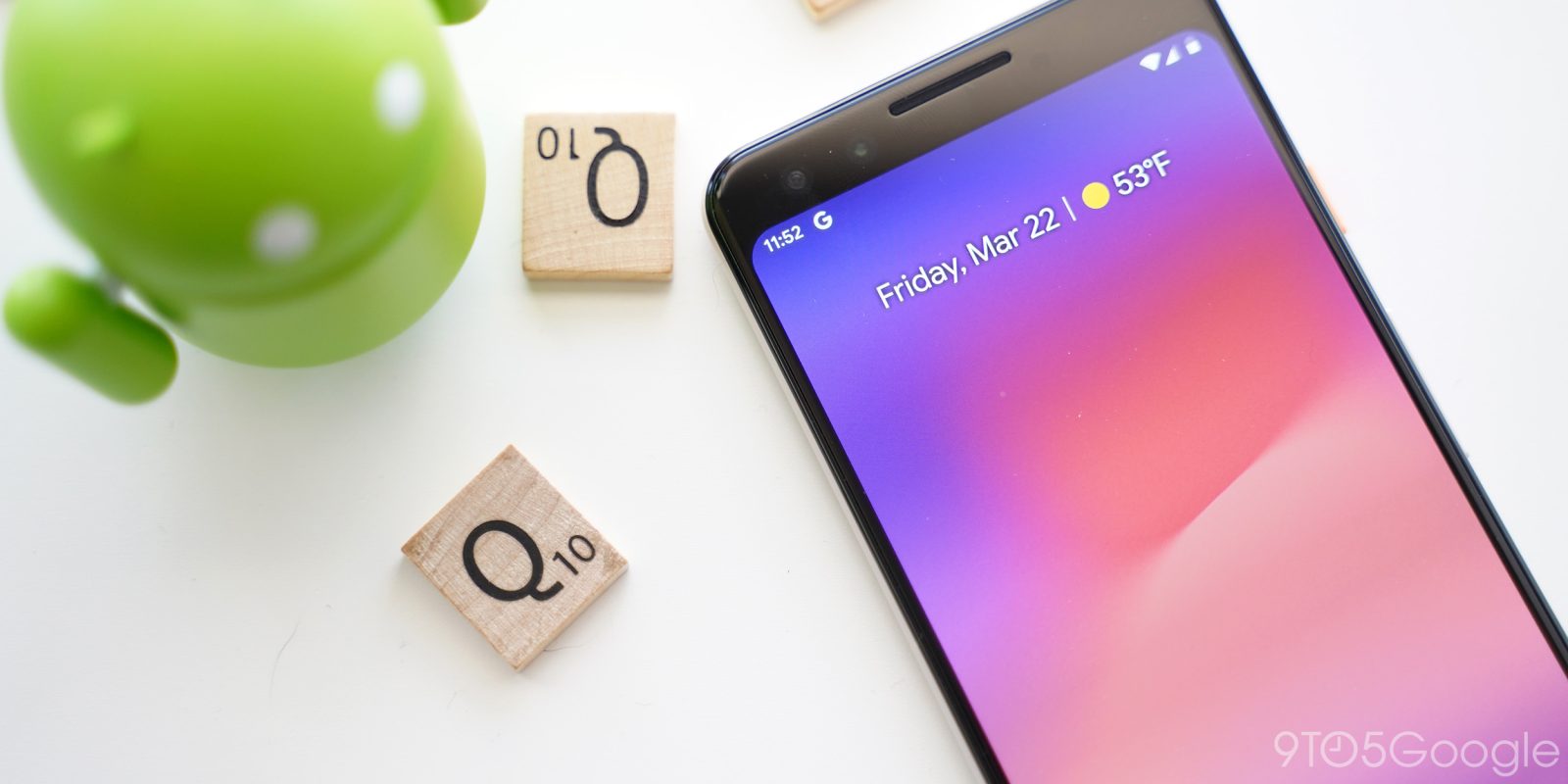 One of the weirdest things about the first Android Q beta release was that screenshots would always show the rounded corners or the notch on Google’s Pixel devices. In the second beta release, we’re glad to see that’s been fixed.

If you install the second Android Q beta release and take a screenshot on the Pixel 3 or Pixel 3 XL, it will look just like it did on Android Pie. No longer are there black bars all over the display where, in real life, the notch and rounded corners are shown.

With this change, it’s clear that these black bars were not an intentional change. More likely, it was simply a bug. Personally, I’m quite happy that Google has fixed this problem as it was a pretty ugly addition to screenshots taken on the device.

We’re still digging through the second Android Q beta, but you can check out the rest of our coverage below. Undoubtedly, though, this change alone will be reason enough for some of you to upgrade.