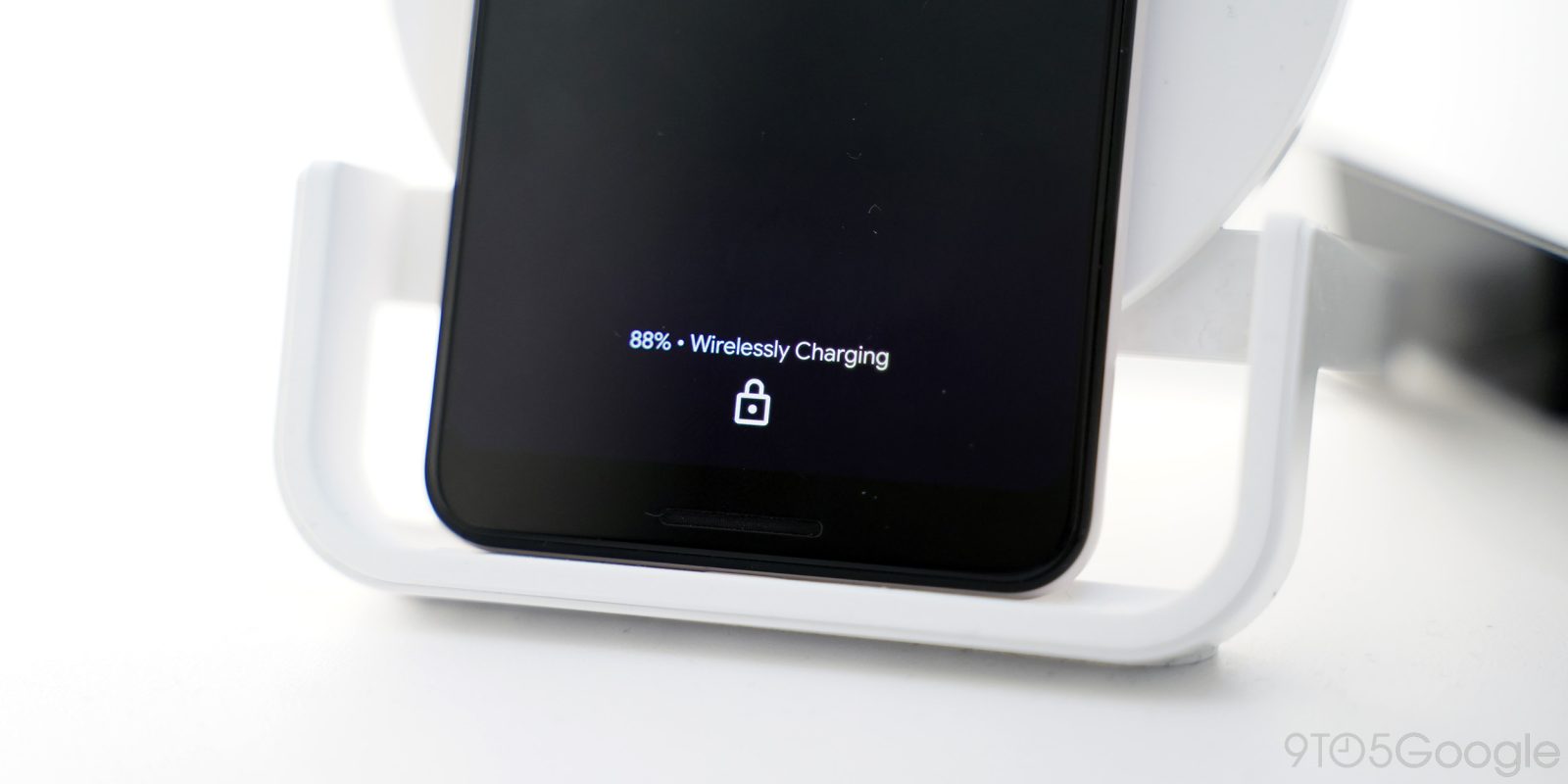 There’s an enormous variety of tiny adjustments and quality-of-life changes in Android Q Beta 2, but some aren’t necessarily an improvement. For whatever reason, on Android Q Beta 2, the Pixel 3 no longer displays whether it is charging slowly or rapidly when on a wireless charger.

Google’s been in hot water recently, when it comes to wireless charging on the Pixel 3. Instead of using Qi-compatible 10W charging, it will only accept a 5W charge from most Qi chargers. You can only do 10W wireless charging using a charger like Google’s own Pixel Stand or the Made for Google Belkin Boost-Up.

To differentiate between these two charging speeds, the Pixel 3 typically displays “Charging rapidly” on a 10W charge or “Charging slowly” on a 5W charge. As of Android Q Beta 2, both of these have been replaced with the standardized message “Wirelessly Charging.”

The reasons for the change are still relatively unclear, as it’s now no longer obvious to the user that their 10W charger is not able to a full-speed charge to their Pixel 3, which is a fact that should be strongly communicated. Simultaneously though, describing other chargers as charging “slowly” also feels like a marketing ploy to boost sales for the Pixel Stand and the charger.

This middle ground that Android Q Beta 2 has taken for how to communicate wireless charging now leaves the average user less informed. Even if Google lifted the restriction on 10W Qi chargers for Pixel 3, Android should still communicate the difference between a 5W charger and a 10W charger.

Update 3:00pm: Readers have noted that Pixel Stand’s UI has not been updated with Android Q Beta 2, and still shows “Charging rapidly.” We confirmed with the Belkin Boost-Up that, outside of the Pixel Stand’s interface, 10W charging is not distinguished from 5W charging.