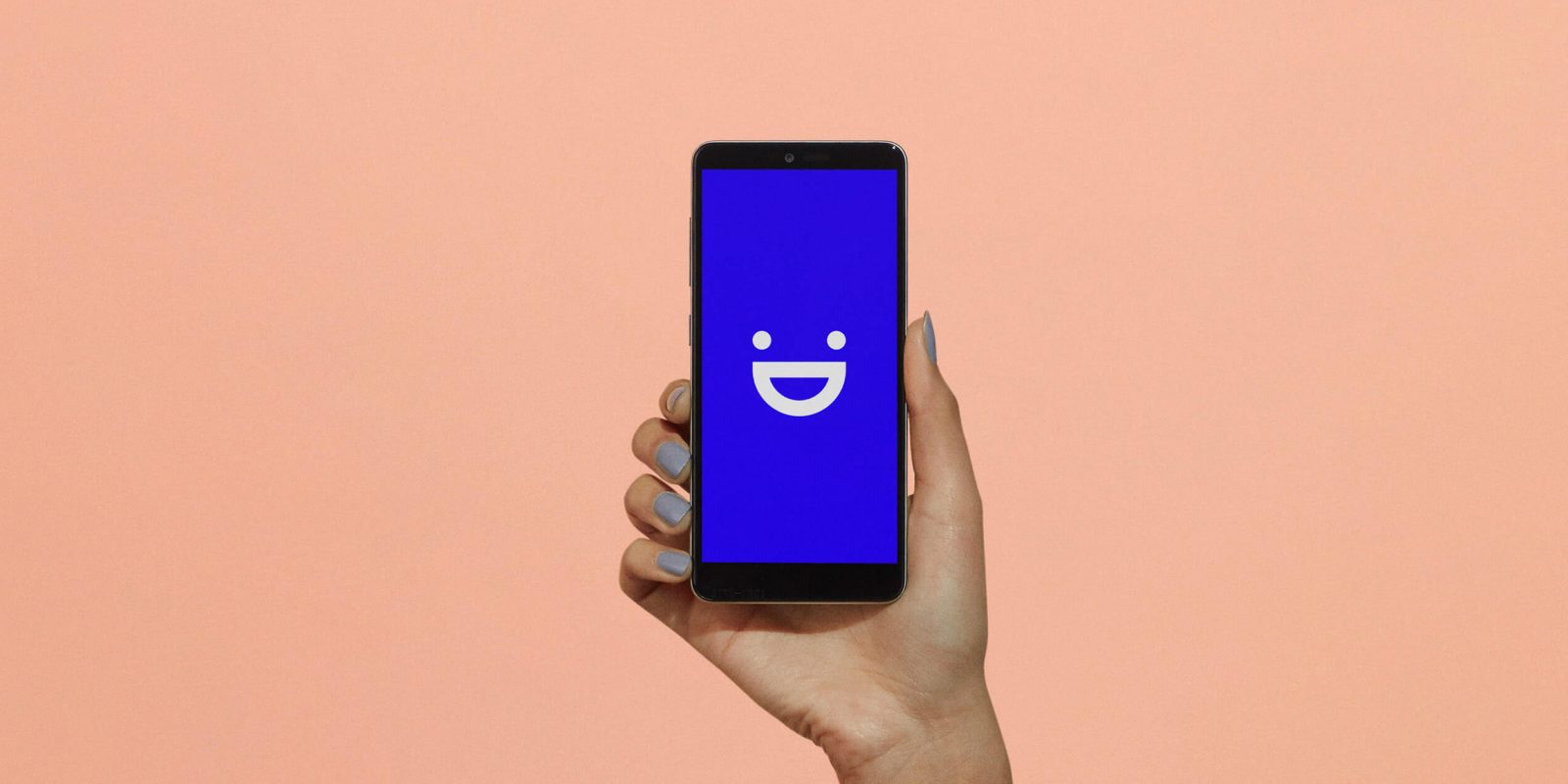 Do you know someone who’s still using an ancient Android smartphone? With a new program from Verizon’s Visible, you might be able to help give them an upgrade alongside some solid service. Here’s what you need to know.

Starting this week, Visible, a carrier running on Verizon’s network, is letting users trade in basically any Android smartphones for its self-branded Visible R2 device. What’s the catch? Technically, there isn’t one. Visible says that if your phone turns on and is paid off, you can trade it for the Visible R2. That includes if it’s cracked or even if it’s so old that it’s stuck on Gingerbread. The only restriction is that you can’t send a device that’s already from Visible, aka a Galaxy S9 or S9+.

With the program, Visible will send users the phone and new SIM card first to get up and running on the $40/month unlimited plan. Once the new phone is received, users get 14 days to send their old one to Visible.

The Visible R2 itself isn’t exactly a flagship. The ZTE-made device packs a 1.4GHz quad-core chipset, 16GB of expandable storage, a fingerprint sensor, and a pretty basic overall design.

I wouldn’t exactly trade your used Pixel or Galaxy for it. However, for those stuck on ancient hardware, this trade-in program is actually a pretty good deal. On top of that, Visible’s service isn’t half bad either. I had a chance to take it for a test run earlier this year, and for $40/month for unlimited service, I’ve got to say it’s solid overall.

You can sign up for the new swap program over on Visible’s site.

The Visible R2™ device, created in collaboration with ZTE, exemplifies our commitment to providing you with choice, simplicity, and quality when purchasing a smartphone and choosing a wireless carrier. In an industry crowded with too many confusing options and barriers, we believe everyone should have access to a device that’s both functional and affordable without any of the extra noise.