Google Pixel 3a leaks in ‘purple’ with yellow power button 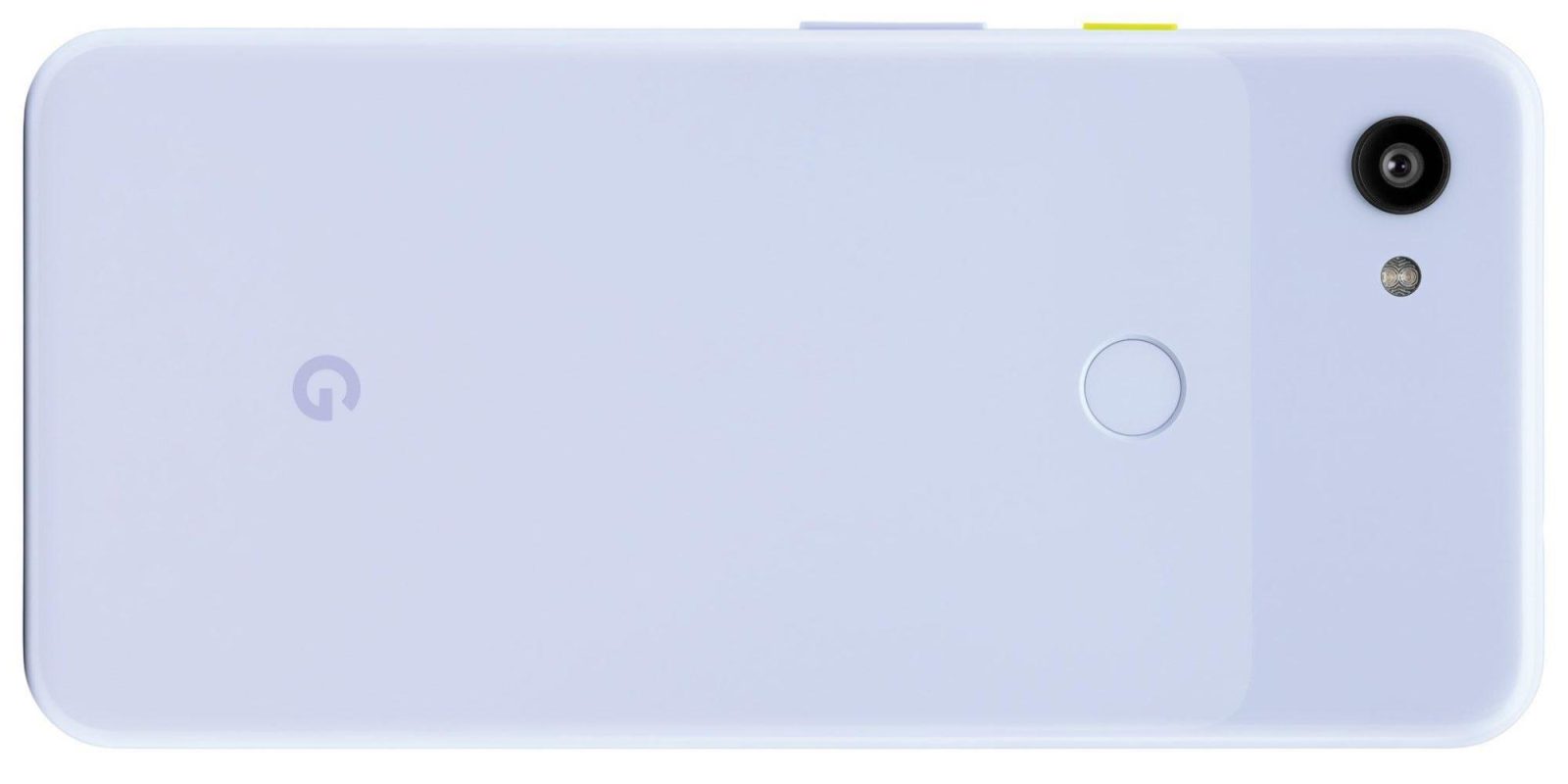 Made by Google’s Pixel 3a mid-ranger has been thoroughly leaked in recent weeks. In fact, the more recent ones from case makers do not contribute anything particularly new to the conversation. The same can be said about tonight’s, but it is notable for revealing the phone in purple.

In a follow-up to Tuesday’s leak, Evan Blass this evening tweeted what is is likely an official and final render of the Pixel 3a. The device’s rear is shown off “in purple,” but Google is again going for more faded colors just like the Pixel 2 and Pixel 3.

This shade of purple is very light and frankly borders on eggshell white, especially the lower portion. The “G” logo is darker than the rest of the phone’s body, while the power button is delightfully a bright yellow. The best way to notice that there is a difference is to put them side-by-side where the orange button provides a good contrast.

In terms of the creative name that Google will inevitably select for this color variant, it’s alignment to purple is closer to “Not Pink” than “Kinda Blue.”

Google last week announced a May 7th unveil through a superhero-themed teaser page. Purple — though a darker shade — was used throughout, with many speculating a call out to supervillian Thanos in Avengers: Endgame. Meanwhile, that date happens to coincide with the first day of Google I/O 2019.

The Pixel 3a is rumored to feature a 5.6-inch display powered by the Snapdragon 670, 4GB of RAM, 12-megapixel rear camera, and 3,000mAh battery. A 6-inch screen should be the key differentiator of the Pixel 3a XL.