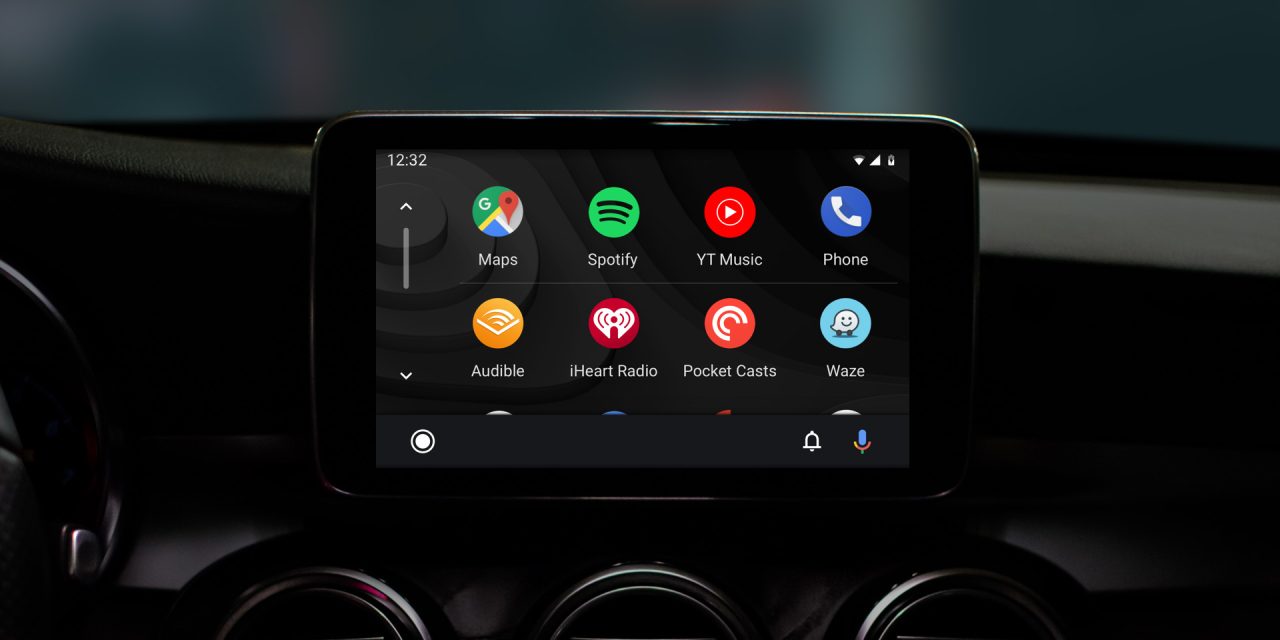 Ahead of I/O 2019, Google announced a redesign of the in-car Android Auto experience, and later that week revealed how the phone app was being replaced by Assistant’s new driving mode. The company is now facing an antitrust probe by Italy over the lack of third-party mapping applications on the car platform.

The Italian Antitrust Authority this week (via CNBC) opened a preliminary proceeding over Android Auto’s lack of third-party mapping. At the moment, Google only allows developers to create media or messaging apps.

Developers can make music, radio, podcasting, and audiobook clients, while messaging is more limited and just integrates with Auto’s notification system. All audio apps essentially having the same layout as Google is focussed on ensuring driver safety.

The Italian complaint began when Google rejected an app called “Enel X Recharge” that would help drivers find charging stations for electric cars. As The Verge points out, the developer is Enel Group, which was previously a state entity before being privatized. At the moment, the government is the biggest shareholder.

Italy sees this app rejection as Google abusing its dominant position to force Google Maps usage, which is closely integrated into Auto and has similar features. Not helping the case is how Google-owned Waze is the only other available mapping application on the platform. 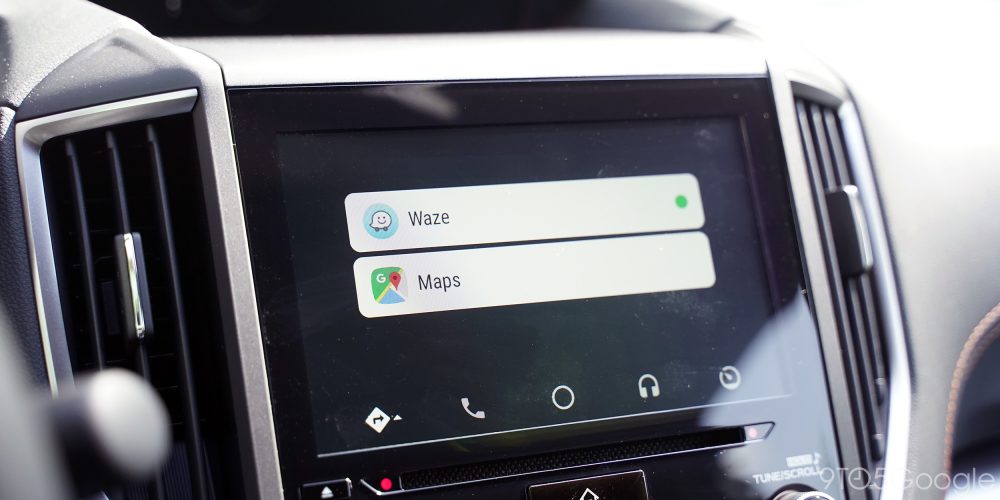 Google argues that this lack of third-party mapping is in part to “ensure apps can be used safely when driving.” Before launching, Waze worked closely with the Android Auto team on safety and “driver disruption” testing to optimize the experience.

Italy’s probe will conclude by May 2020, while Google is “reviewing the complaint and look forward to working with the authority to resolve the concerns.” That could very well see Google opening Auto to third-party mapping applications after a rigorous testing and safety review.