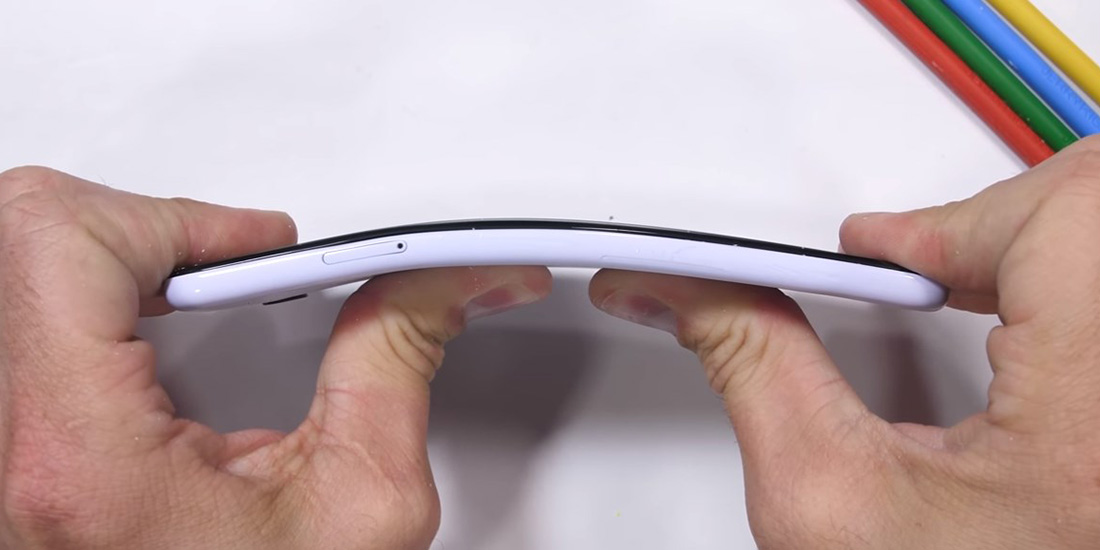 Google’s Pixel 3a surprisingly doesn’t ditch much to cut $400 off the price tag of its premium siblings, but durability is certainly something that’s been questioned. After all, one example of where Google cut corners on the Pixel 3a is using DragonTrail glass instead of Gorilla Glass. Now, we’ve got some answers.

Courtesy of none other than JerryRigEverything, the Pixel 3a has been torture tested to see just how durable it really is, and that actually starts with the strength of the DragonTrail glass. We don’t often see this glass on smartphones, so how well the Pixel 3a would hold up to scratches was largely an unknown when the device launched.

Luckily, it seems DragonTrail on the Pixel 3a is just as good as typical Corning Gorilla Glass. In his test, JerryRigEverything finds that the display glass scratches at level 6 with deeper grooves at level 7, just like Gorilla Glass. Of course, this doesn’t speak to how well this would hold up to a drop, but it’s a good sign for the Pixel 3a’s durability. 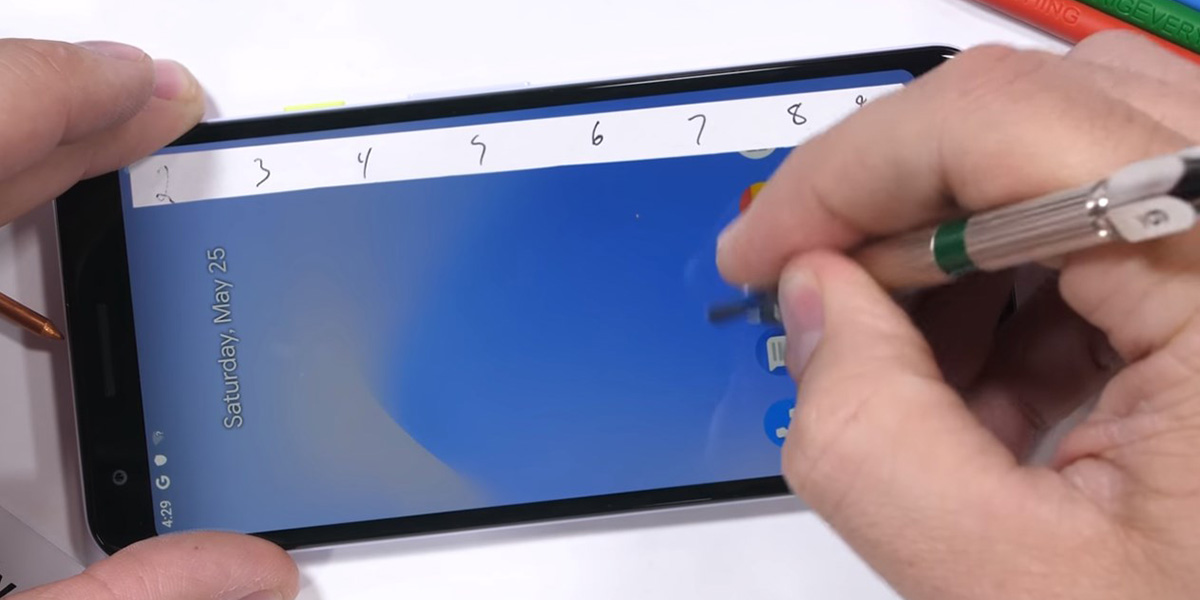 Further, this test puts the plastic body of the Pixel 3a to the test with some bending. While a lot of metal-framed devices wouldn’t bend until they break, the 3a’s polycarbonate body bends quite a bit without breaking, and then goes back to its original shape (more or less) with no damage, even after repeating it several times.

Other assorted findings from this test include seeing that the plastic itself is, unsurprisingly, pretty easy to scratch. Apparently, the speaker grill has a metal mesh covering the speaker, but it can be removed which might cause some trouble over time. The test also notes that scratches on the plastic shouldn’t alter the color of the phone, and there’s also a lot of rhyming about the headphone jack.