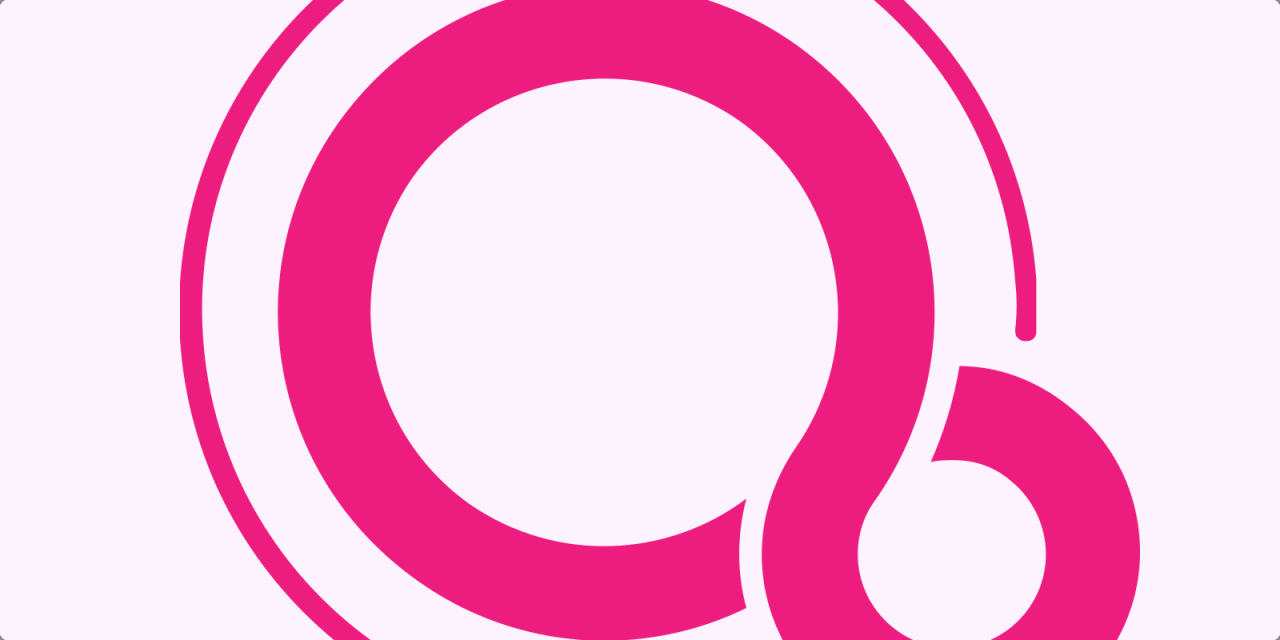 As was repeatedly made plain to see during this year’s Google I/O, developers are eager to learn more about Google’s Fuchsia OS. Today, those appetites are beginning to be satisfied thanks to the quiet launch of the official Fuchsia OS developer website, Fuchsia.dev.

This isn’t our first run-in with Fuchsia.dev, as the site briefly went live just after Google I/O, though it had no real content to share at the time. This morning, as noted by the Fuchsia Reddit community, Fuchsia.dev is live once again with a new design and tons of official Fuchsia documentation.

The new website is slightly less stylized than its previous iteration, not even featuring the Fuchsia logo anywhere. But what it lacks in style, it makes up for in content. This iteration of Fuchsia.dev combines all current documentation from the Fuchsia source code’s “docs” folder, documentation specific to the Zircon kernel, and reference information about things accessible via FIDL.

That being the case, users who have already familiarized themselves with this information may not find much new to learn on Fuchsia.dev, but it is quite convenient to have it all aggregated into one place. However, the best part of Fuchsia.dev, compared to the previous method of scouring the docs folders, is that all of the content is now searchable.

More information will almost certainly be coming to Fuchsia.dev in the near future, as the Fuchsia team has already created semi-public reference info for both the Dart and Rust programming languages.

As seen in the images above, Fuchsia.dev can be installed as a PWA on mobile devices, giving you a handy reference for Fuchsia OS documentation on the fly. You’re also able to sign in with your Google Account, though it’s not clear at this point why you would need to. It’s possible that this could be used in the future to keep certain documentation private to Googlers or other individuals, but that’s just speculation.

One thing that hasn’t been made clear about Fuchsia.dev’s sudden availability is the reason behind it. Over a month and a half after Google’s biggest developer event of the year seems like a strange time to provide convenient access to information about Fuchsia. It’s also still relatively difficult for someone outside of Google to create and test real Fuchsia applications, which makes the documentation not quite as useful to the developer community.

Between the launch of Fuchsia.dev and the recent work around getting Fuchsia to run in the official Android Studio Emulator, perhaps we’ll be seeing the OS reach app developers in the coming months. Or so is my hope, anyway.