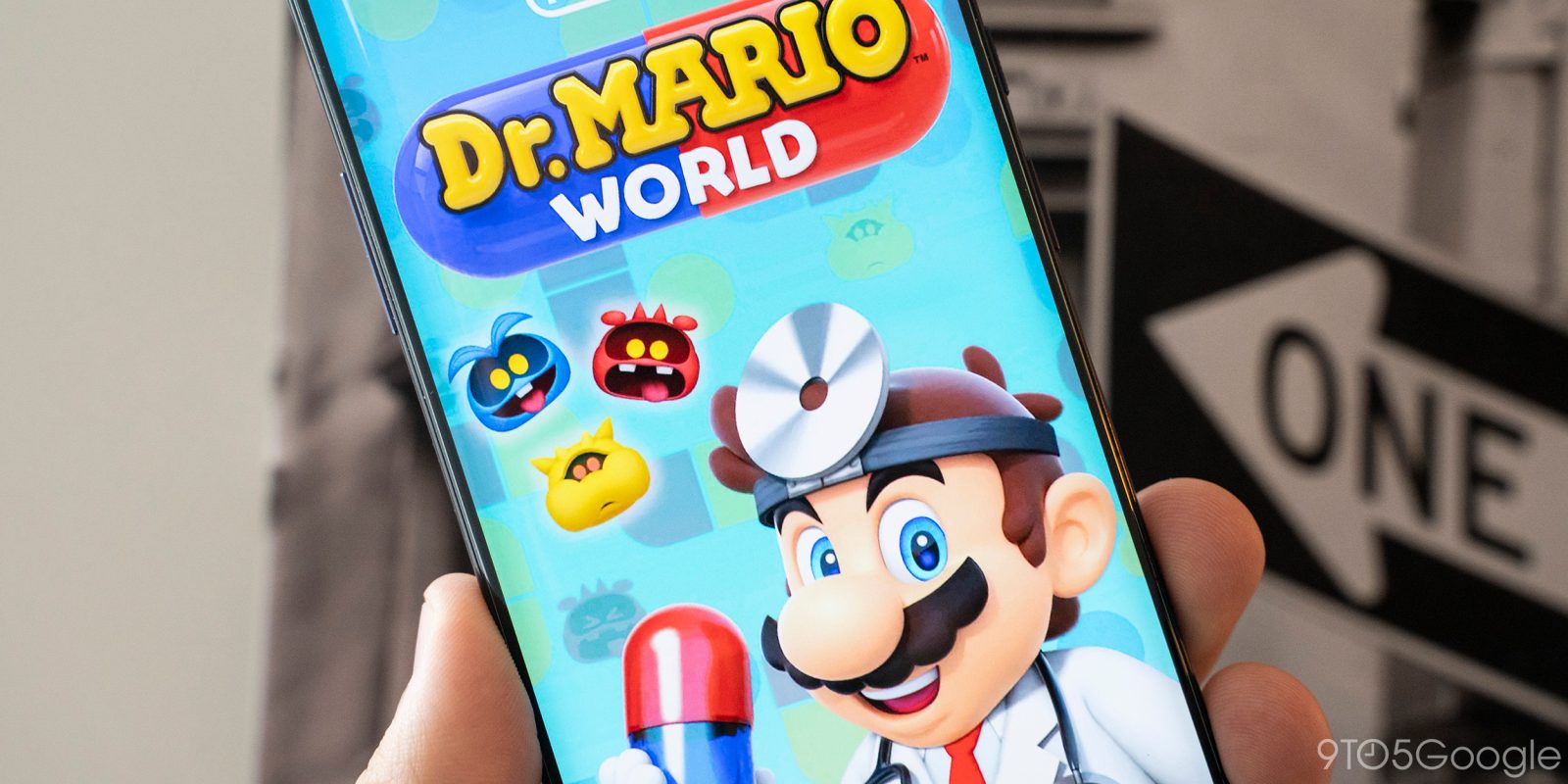 The latest in Nintendo’s growing collection of mobile games is Dr. Mario World, a puzzle game for Android and iOS. This new spin on the classic 90s game is now available on the Play Store, a day earlier than expected.

Nintendo previously announced that Dr. Mario World would be coming to Android on July 10, but 24 hours ahead of schedule, the game is now live on the Play Store for all. Like many of Nintendo’s other mobile games, it’s free to download, but has optional in-app purchases throughout.

There’s a single-player story mode that sees players going through puzzles by clearing a board of viruses. There’s a limited number of moves on many of these, and stamina depletes as you play, too. There are many power-ups available for purchase, though, using in-game currency. There’s also an online multiplayer competitive mode that is free of the pay-to-win portions of the game.

Dr. Mario World is now available on the Play Store and should work with most Android devices running KitKat and up.

Match capsules with viruses and watch them disappear! Simply match three objects of the same color vertically or horizontally to clear them. Luckily, Dr. Mario and friends have virus-busting skills, and you can use leftover half-capsules to strategically zero in on especially meddlesome viruses. Take your time, because each puzzling configuration of viruses must be cleared using a limited number of capsules. Keep calm to plan your approach, and you’ll rid Dr. Mario’s world of viruses in no time!