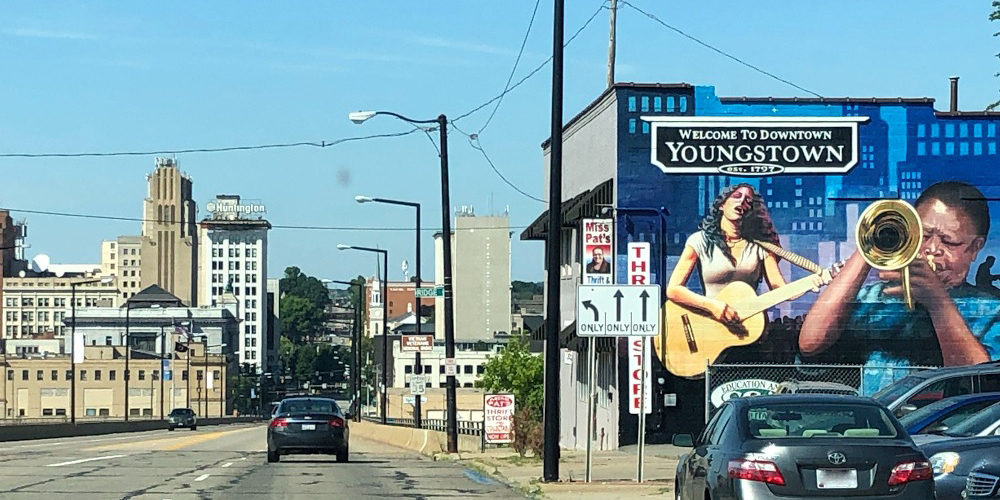 Earlier this year, Google announced a project to help revive local news in areas around the United States. Today, Google has officially announced that Youngstown, Ohio, will be the first city to benefit from that local news project this fall.

Google is heading to Youngstown to kick off the Compass Experiment by working with publishing company McClatchy. This comes right as Youngstown’s 150-year-old newspaper, the Vindicator, is set to shut down at the end of August. Google says in a blog post that this would leave 500,000 people in Youngstown and surrounding region without a daily newspaper.

Mandy Jenkins, a general manager for the Compass Experiment, explains in a blog post on Medium that recruitment is under way for roles such as central editor and business operations manager.

But now, 150 years after it started, the Vindicator is closing on August 31. That will leave Youngstown, Ohio, and a larger region of about 500,000 people, without a daily newspaper. The timing of such a loss couldn’t be worse for Youngstown, which has suffered through a tremendous economic downturn over the last 40 years.

While the area may be struggling financially, Youngstown has a distinct identity and a strong sense of community, which is why we want to help build a path forward for local news. Today, McClatchy announced Youngstown will be the location of The Compass Experiment’s first local news operation, due to launch this fall.

The Compass Experiment will also be launching in two other cities over the next couple of years. The goal for Google’s efforts with McClatchy in Youngstown and others is to make these local news operations self-sustaining and share the lessons with other publications around the country. Further information on the Youngstown operation will be shared on Medium.