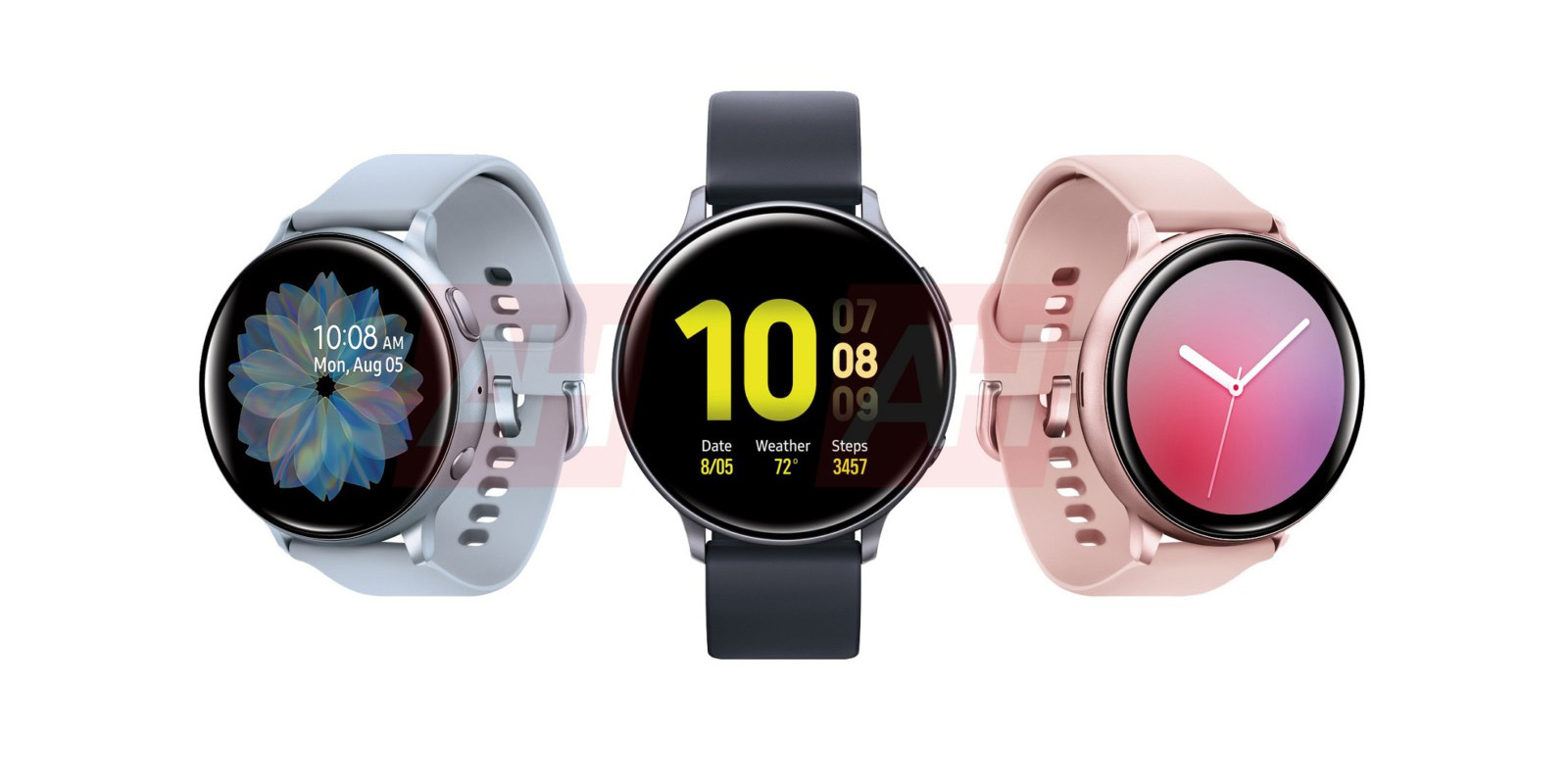 The folks over at Android Headlines obtained these new images of the Galaxy Watch Active2 which reveal the blue variant of the watch for the first time. This new color, its name still unknown, is a much lighter shade of blue compared to the almost green color of the Watch Active.

That new blue color has a matching band as well, with these renders showing silicone bands instead of the leather shown in past renders.

Beyond the colors, these latest renders of the Galaxy Watch Active2 give us a better look at the hardware overall. The speaker grill and updated heart rate sensor are clearly obvious, as well as the oblong power button. It’s still unclear if the red accent on that power button is to indicate the rumored LTE variant, or if it has something to do with the ECG functionality that was previously reported.

Samsung is set to officially announced the Galaxy Watch Active2 on August 5th, just a couple of days ahead of Samsung’s Note 10 launch.