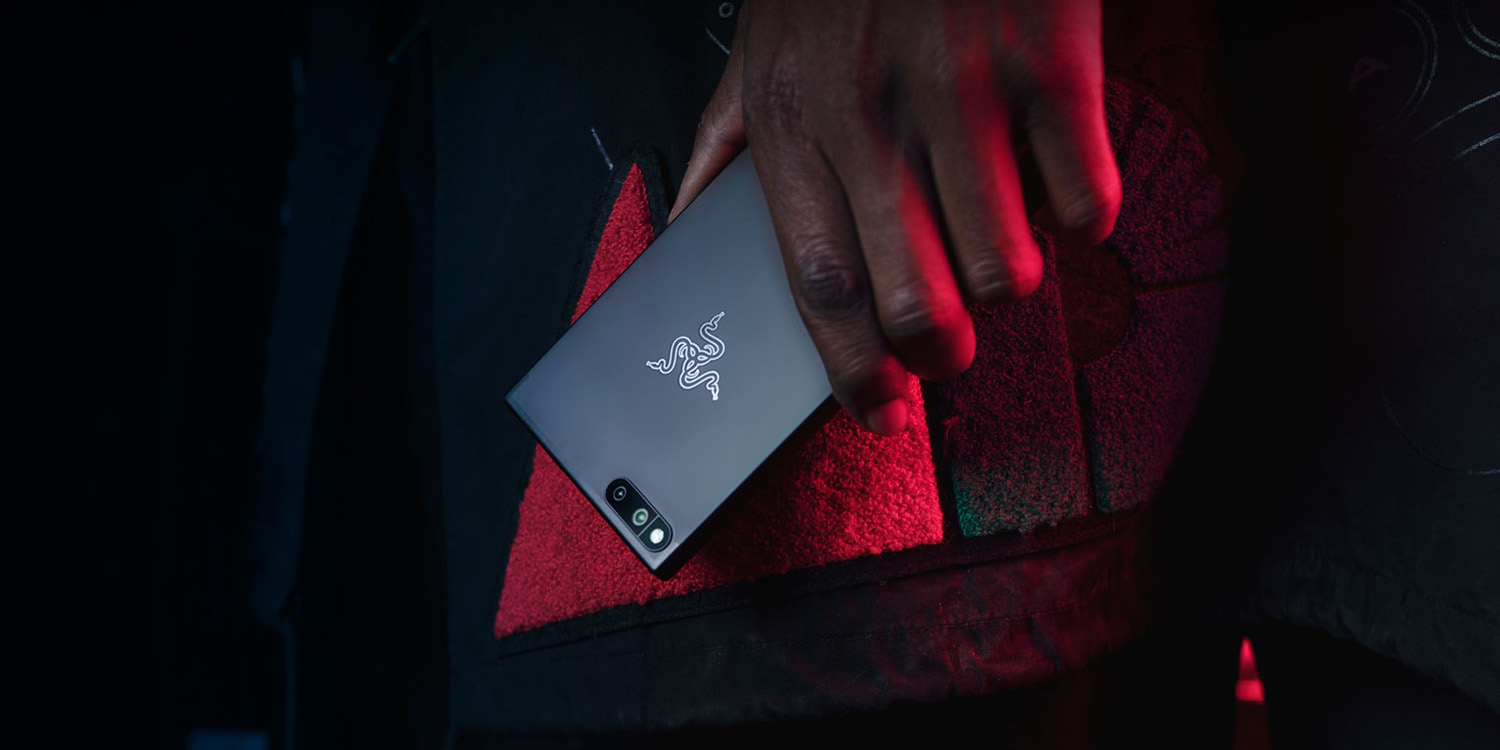 Due to a lack of updates, the original Razer Phone looked all but abandoned with its second-gen on the market. Thankfully, though, Razer has confirmed that the original 2017 Razer Phone will be getting Android Pie in the next several weeks.

The Razer Phone 2 picked up its Pie update a few months ago, and even then it felt overly delayed. However, as Android Q is about to drop for Pixel devices, the original Razer Phone still lacked an update to Pie. In a Reddit post earlier this week, Razer confirmed that the update is still coming.

Likely just to clear the air regarding future support for the Razer Phone, the company confirmed on Reddit (via Droid-Life) that the device hadn’t been abandoned.

To that end, a Pie update for the original Razer Phone is apparently on its way and set to arrive in the “coming weeks.” Unfortunately, there’s no timeline more specific than that. Hopefully, it’ll also include whatever the latest security patch is when it arrives, especially considering the device is currently sitting on one from July of 2018.

Hi all, we will release an Android Pie upgrade – which includes Android security updates – for the original Razer Phone in coming weeks. We thank all our fans for their support and patience.

Update 8/19: About a month after confirming the update, Razer started rolling out Pie to the original Razer Phone over the weekend. The 1GB update also carried the July 2019 security patch alongside Pie’s general improvements. However, due to the Game Booster feature being broken with the update, Razer has paused the OTA as of this morning. We’ll update the post once it’s available again.