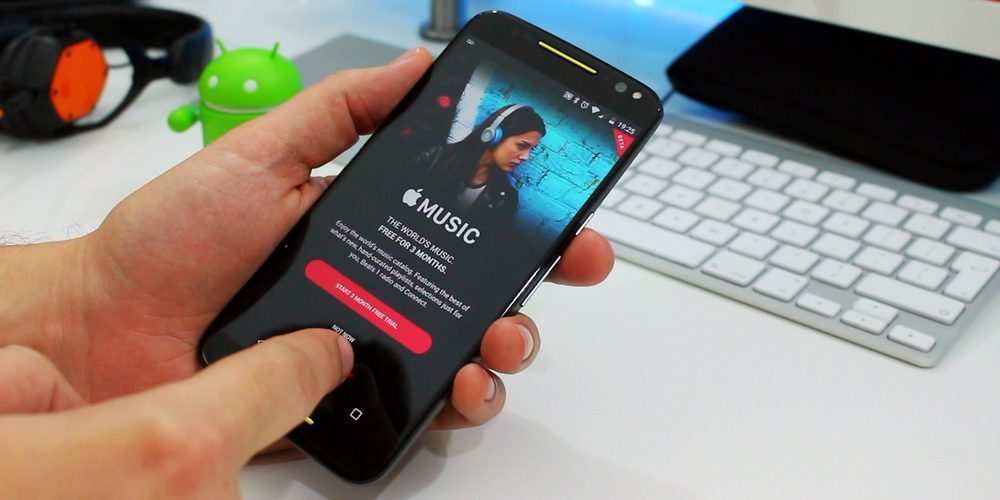 While Apple Music might not be the most popular music streaming service on Android, the latest beta update adds Chromecast support for streaming your playlists, radio stations, and more.

Apple appears to be playing nicely with Android in this update, having just added a dedicated dark mode for the Android version of the music-streaming app in the previous beta release. While having a dedicated dark mode is nice, being able to stream your collections to your Google Home, Nest Hub, and Chromecast devices is arguably a much more notable inclusion (via Android Police).

The best thing about apps is that you don’t need to do anything to be able to stream to your Google Home devices. The cast icon will usually just appear in the upper right of the app when you are connected to the same Wi-Fi network as a Chromecast-compatible speaker or TV. You can just tap and choose which device you want to stream to, and the speaker or device will take over.

Once connected, you can control all of your Apple Music playlists from your phone, or alternatively using voice commands that utilize the Google Assistant. It’s all simple and intuitive enough for even technophobes to grasp. The ease of use is definitely one of the core reasons to consider a Chromecast if you haven’t done so before.

Chromecast support isn’t the only thing added in this latest Apple Music for Android beta update. Over 100,000 radio stations have been added. All of these stations have been sourced from TuneIn, Radio.com, and iHeartRadio, which means you don’t need a separate radio app to enjoy live broadcasts.

It’s not yet clear when this support will roll out to the full version of the app, but we expect it to come pretty soon.