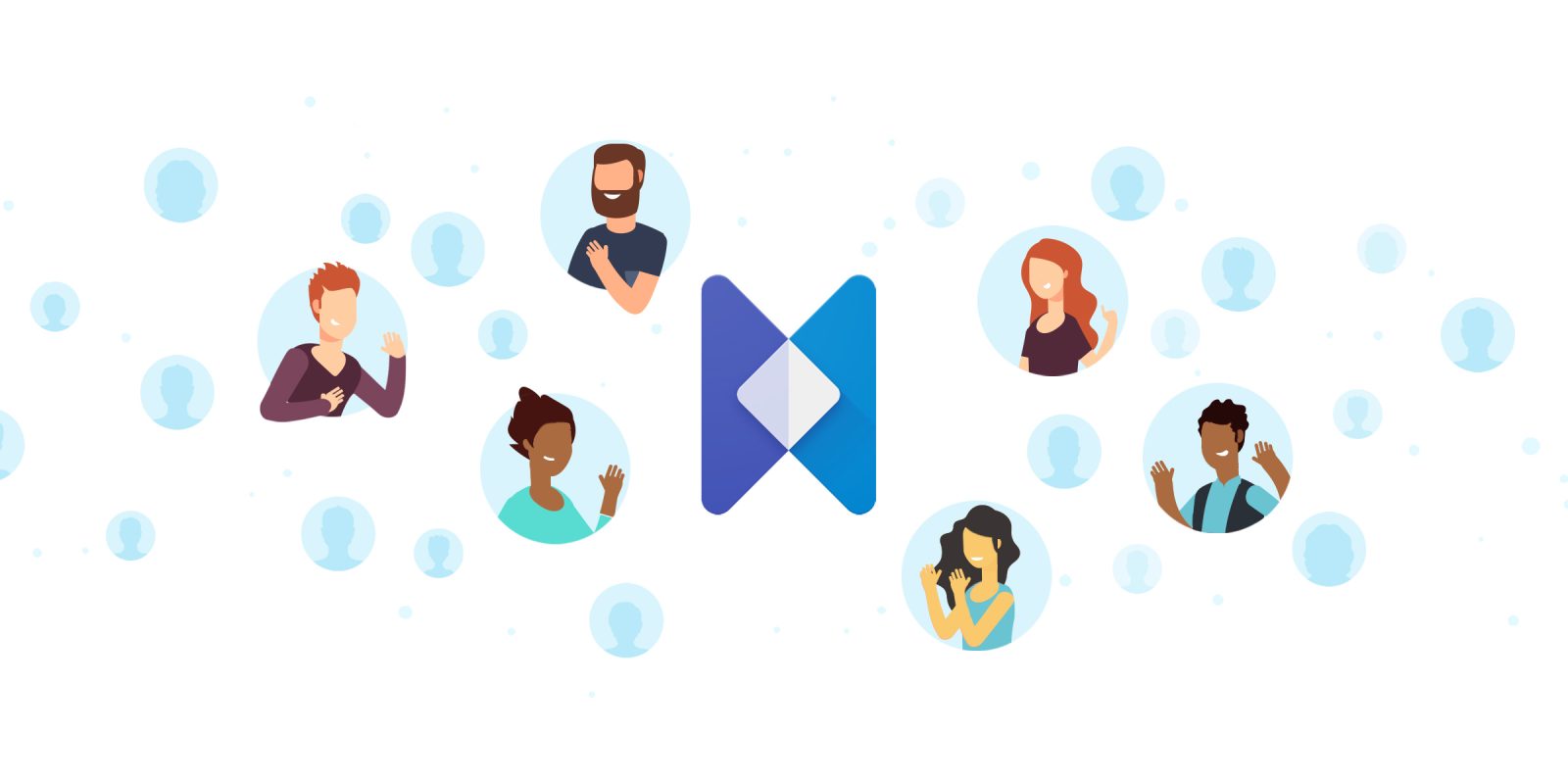 Google is shutting down Hire, its G Suite-integrated tool to help small businesses organize and document the recruitment process. The app tied closely with G Suite-based apps like Gmail and Google Calendar, and while Google says it has been “successful,” it was apparently not successful enough to keep around…

We’ve made the difficult decision to sunset Hire by Google on September 1, 2020. While Hire has been successful, we’re focusing our resources on other products in the Google Cloud portfolio.

We are deeply grateful to our customers, as well as the champions and advocates who have joined and supported us along the way.

As mentioned, Hire by Google, launched in 2017, primarily served as a central hub for various other G Suite functionality. You could email job candidates in Gmail, schedule interviews in Google Calendar, and track candidate data in Sheets.

Google also has some details on the Google Hire shut down process over at its support site, but here’s the gist:

Google Hire is just the latest in the unrelenting sunsetting of various Google products. While some degree of churn is to be expected in a company as large as Google, the website Killed by Google does a good job of summarizing just how careful one should be putting faith in Google to continually invest in and support its products.

It’s especially concerning when Google decides to sunset a paid, enterprise product that some businesses have chosen to rely on for a key process. I never used Hire, but I do know the feeling of suddenly needing to search for a non-Google product to use in lieu of a critical Google offering that filled a weekly business need. It’s not fun.