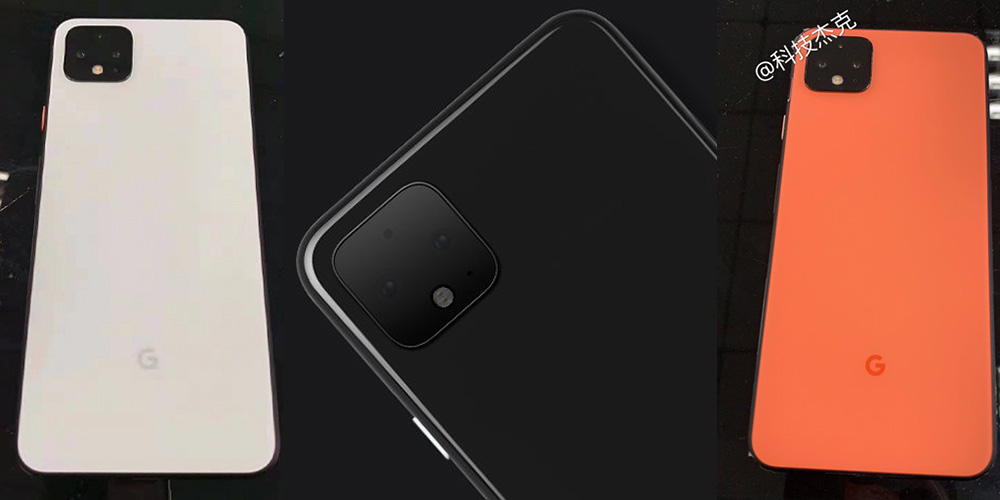 An Irish retailer called Elara has posted a variety of listings for unannounced Google products and their associated model numbers. The site lists the Google Pixel 4 and 4 XL in both 64GB and 128GB models, as well as three colors: Just Black, Clearly White, and Oh So Orange. Early Pixel 4 prices appear, as well as four Pixel 4 cases. The site also lists the forthcoming “Nest Mini” in two colors.

First up is the Pixel 4 and 4 XL, which we already knew were coming in thesee three colors, these two sizes, and these two storage variants. Interestingly, though, Elara also has prices for all these models with VAT included. Currently the site has the Pixel 4 listed with a price of €819.98 and the Pixel 4 XL with a price of €1126.68. It’d be a fool’s errand to try and convert those to USD, but at this one single retailer, in a currency that is not USD, the Pixel 4 is cheaper than the Pixel 3.

Here are the Pixel 4 and 4 XL model numbers, at least according to Elara:

Our sources have already corroborated those three names for the three color variants, and the existence of the four cases. We wouldn’t expect that these listings will stay up for very long, so check them out while you can.

The site also has listing for the Nest Mini in two colors, a device we’re presuming is the second generation device that we exclusively reported on. The device’s physical form factor will be familiar, but the upgrades are on the inside. We’re told the new Nest Mini will have improved sound with higher maximum volume and quality, and it will also bring a built-in wall mount.

This is the first we’ve seen of any hint of Pixel 4 prices, but it won’t be the last. Hopefully sometime in the near future we’ll get some information from a source that’s easier to translate to USD. Be sure to check out our full roundup of expectations for all the details.

Oh, and apparently this Irish retailer accidentally put up the Oh So Orange name too early as well! https://t.co/ciKj3fcWmg